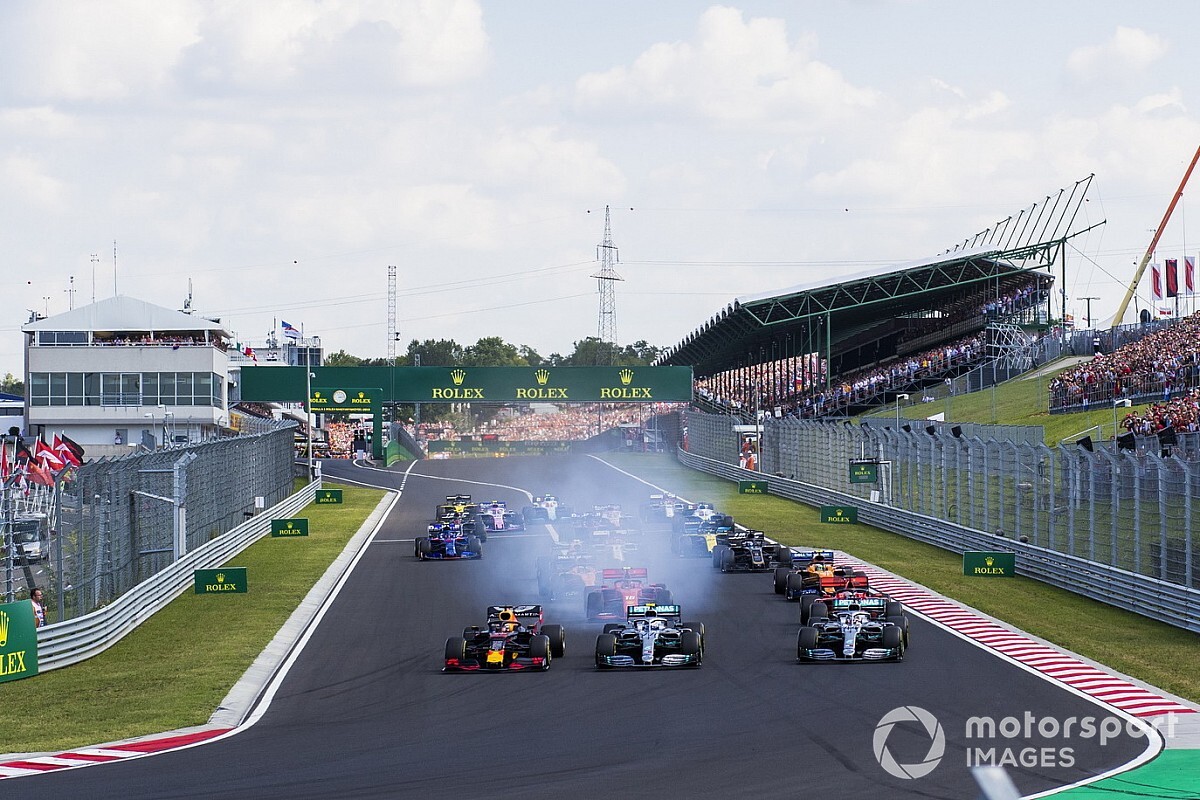 Formula 1 says there are no plans to offer more live free-to-air coverage of the sport this year, despite fans being unable to attend races.

With governments around the world still pushing to try to avoid a second wave of coronavirus infections, the first batch of grands prix will all take place behind closed doors with no spectators allowed in.

While other sports, including some of football's major leagues, are showing selected events on free-to-air television because governments are eager to put live action on again for the public, F1 has made clear that it will be sticking to its current broadcast arrangements.

That means in the UK F1 will be shown exclusively live on pay-TV channel Sky, with delayed highlights of qualifying and the race broadcast on Channel 4. The only exception is the British Grand Prix, which C4 also shows live.

Although Silverstone is now set to host two F1 races, F1 says that only one of them – most likely the official British GP – will be live on C4. The second event, titled the 'F1 70th Anniversary Grand Prix' would then be live only on Sky.

In a Q&A posted on the official F1 website, F1 said about the possibility of it making some races available on free-to-air TV: "F1 has existing contracts in place for broadcast and it is right we honour those commitments with our long-term partners.

"Silverstone will host two events, with one of those events available live as Free-to-air (FTA) within the UK. Each market situation is different and has comprehensive highlight packages to complement the live broadcast of the races."

Even with no spectators allowed in to races, F1 still expected to have about 2000 people at each race this year.

There will be 1200 essential personnel, which compares to the usual number of between 3000-5000. F1 teams will be bringing only 80 staff each, rather than their usual 130.

F1 is also cutting back on its broadcast personnel, with it now taking only 60 staff to each race rather than the normal 250. This has been helped by it electing to operate a remote broadcast operation.