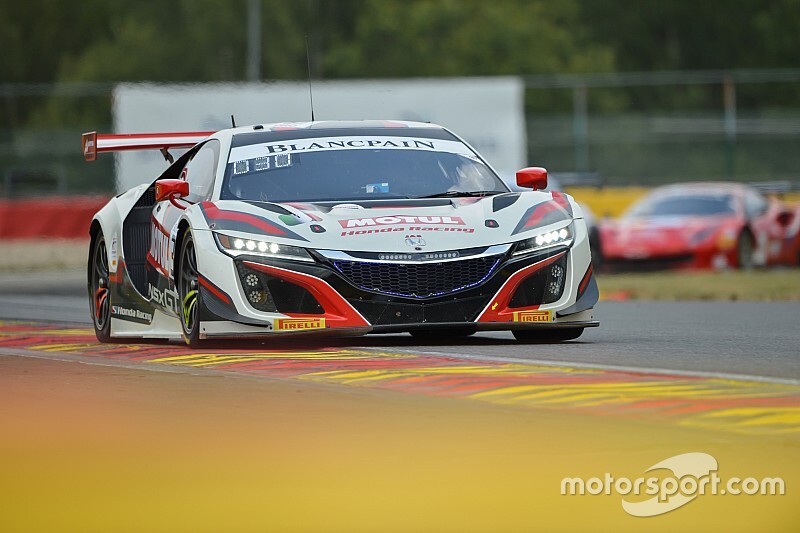 He in effect replaces Hideki Mutoh, who raced in the previous round of the IGTC at Suzuka in August alongside Baguette and Bonanomi.

Cameron already has extensive experience of the NSX GT3 Evo thanks to his campaign in Blancpain GT World Challenge America this year alongside his main IMSA programme.

“The 2019 season has been one of the best of my career and I’m proud to be asked by Honda Team Motul to race the NSX GT3 Evo in the IGTC,” said the 31-year-old.

“I’ve driven the car in the Blancpain GT World Challenge America for most of the year, won a lot of races in Pro/Am and helped my team win the championship, so I think that shows how strong it is.

"We’ve developed a great understanding of how to get the best out of it on the Pirelli tyre, so that should be something I can bring to the table while I get used to working with a new team at a new circuit.”

Honda's best result so far this season in IGTC is the sixth place it earned in the Spa 24 Hours, where Baguette was joined by Renger van der Zande and Mario Farnbacher.