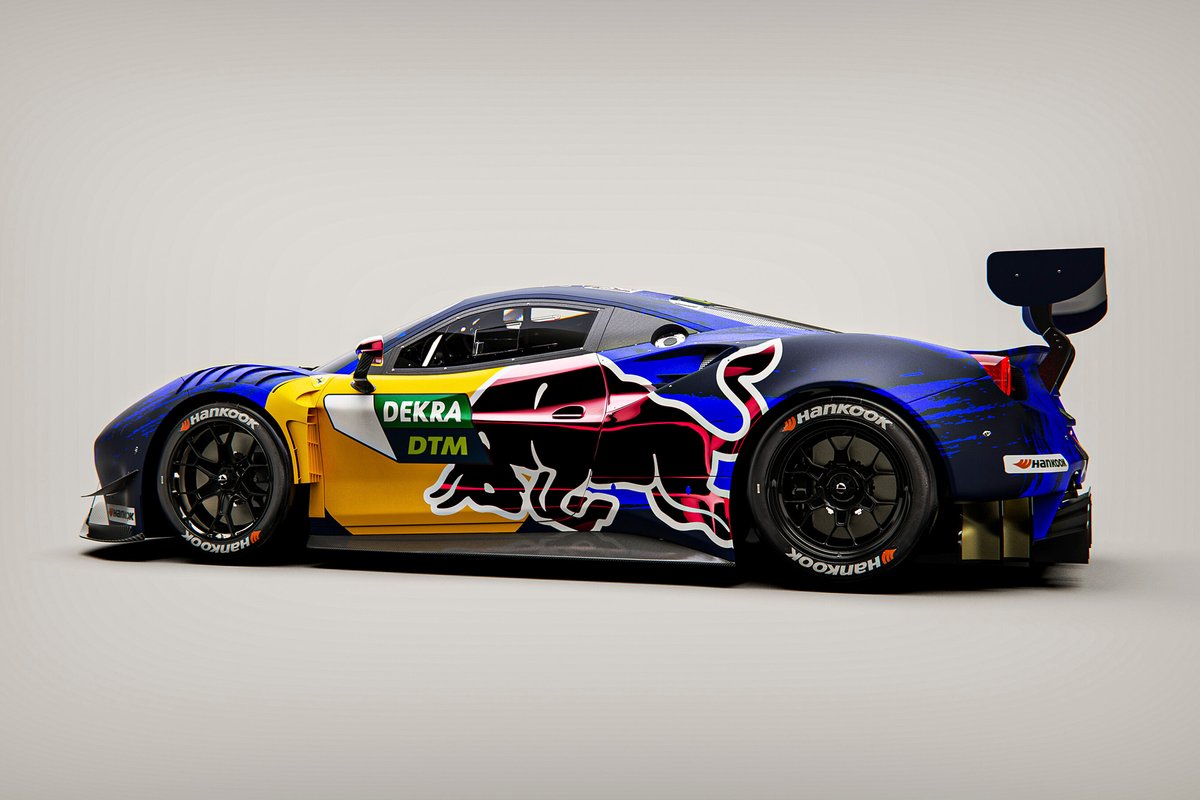 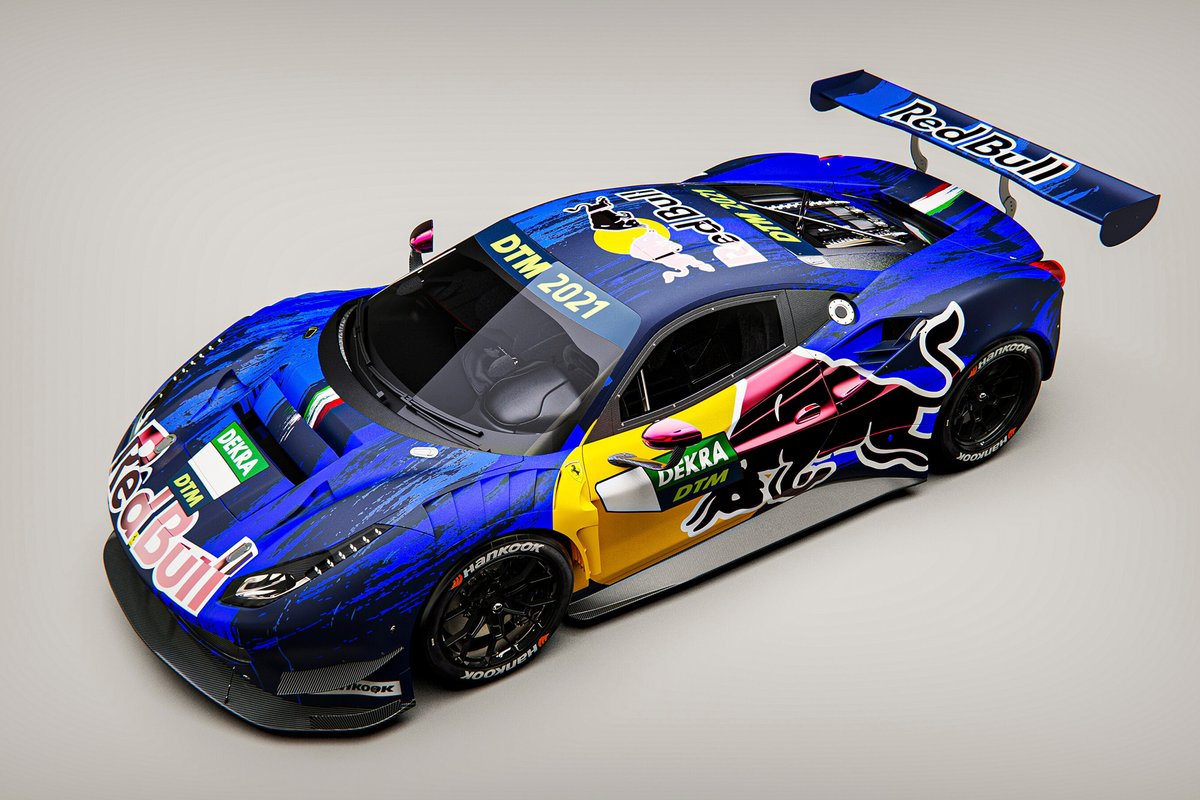 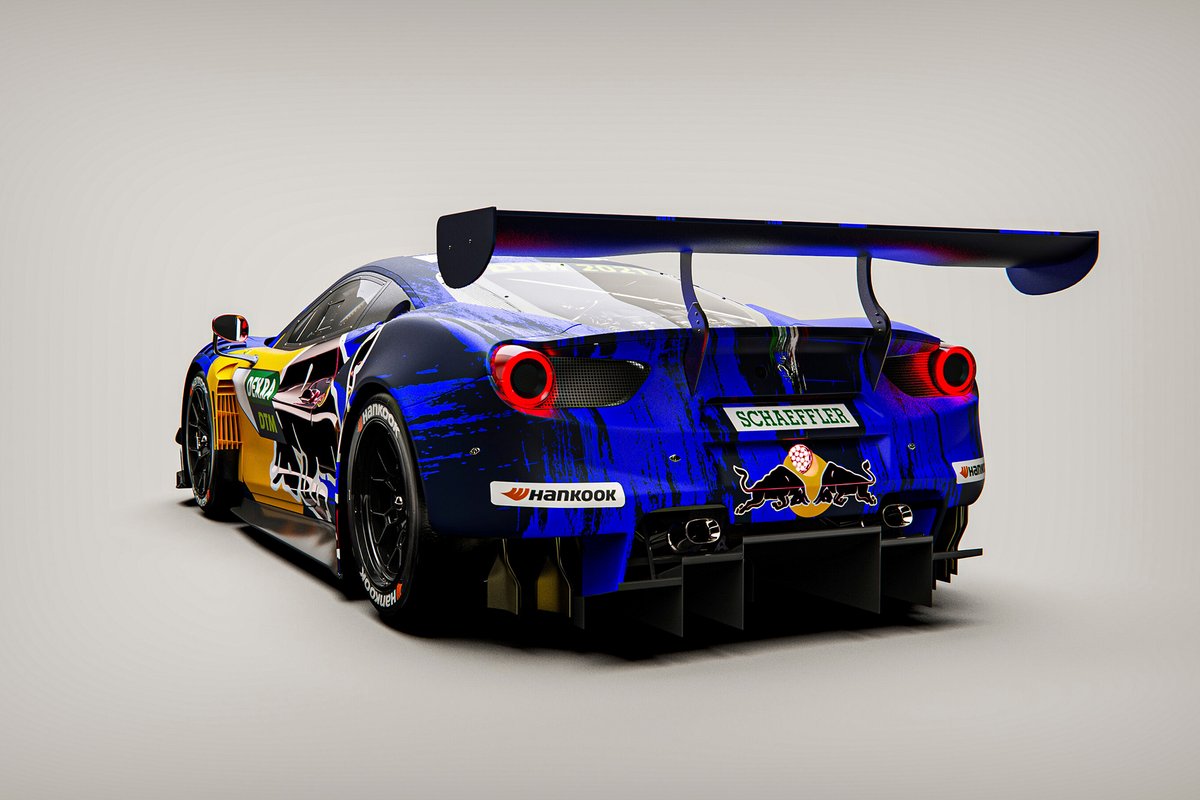 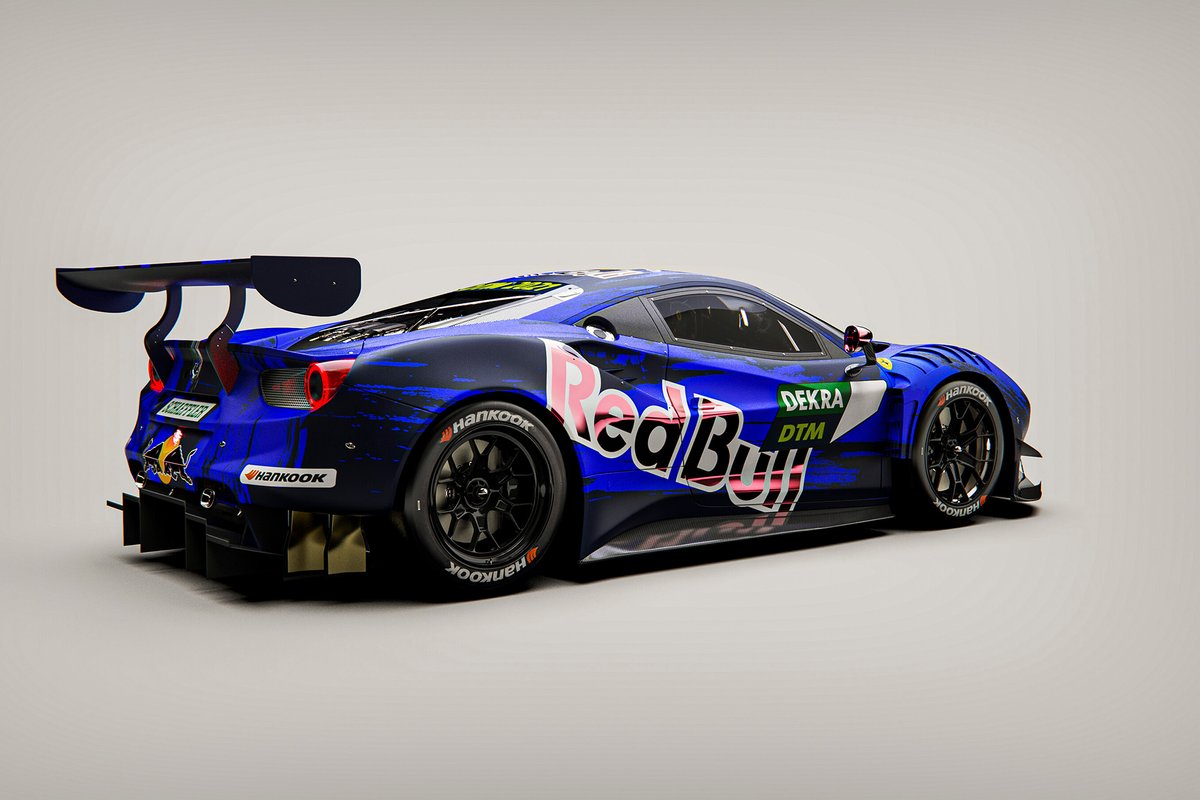 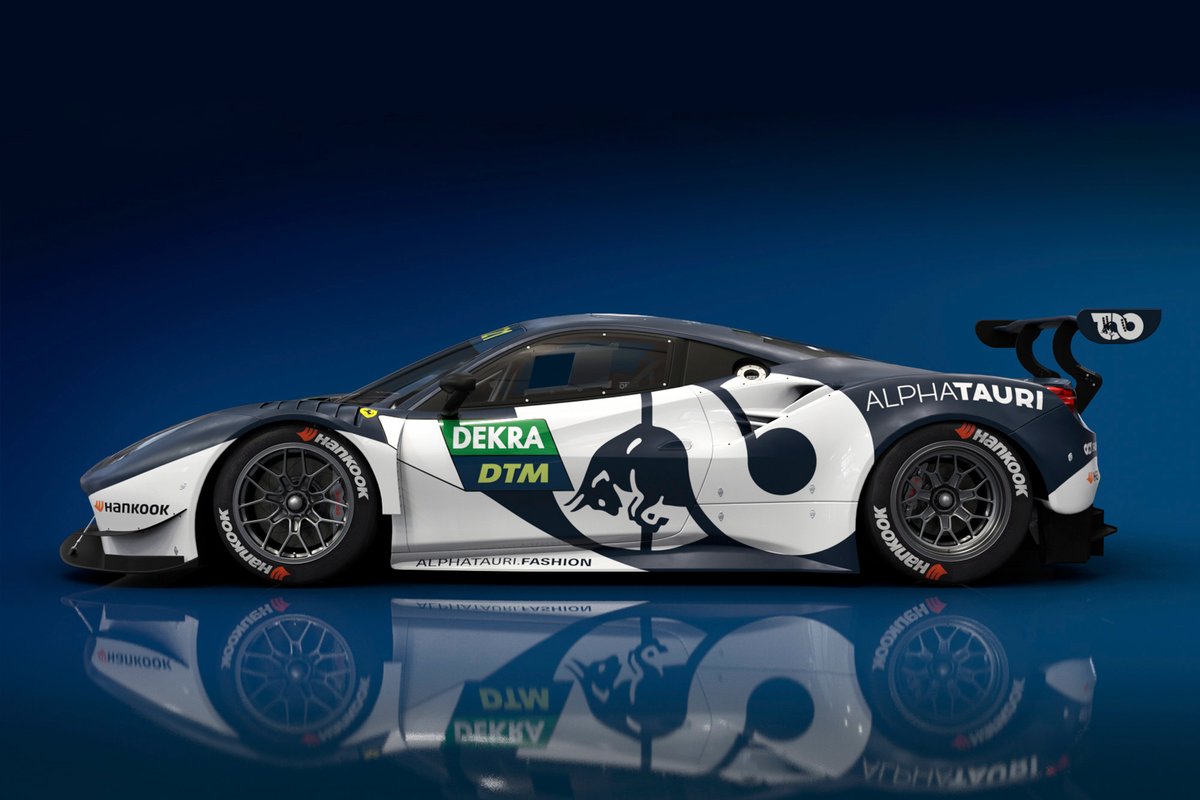 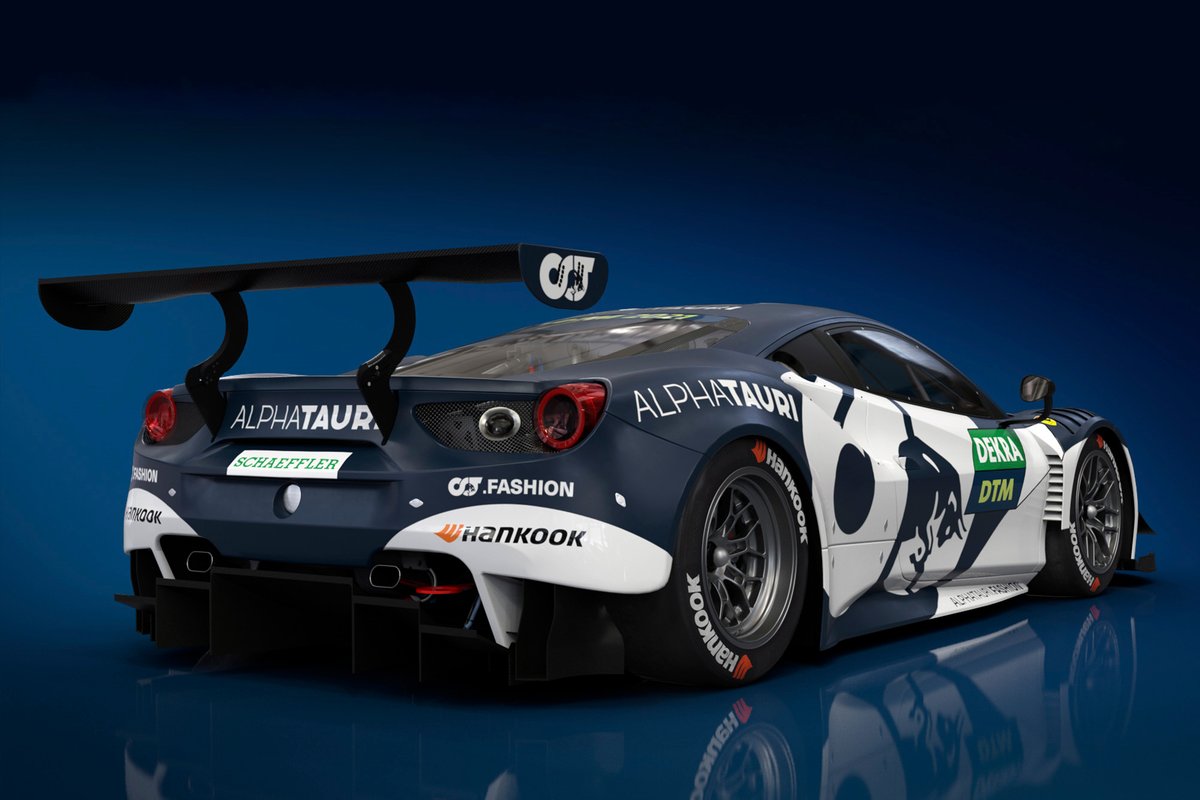 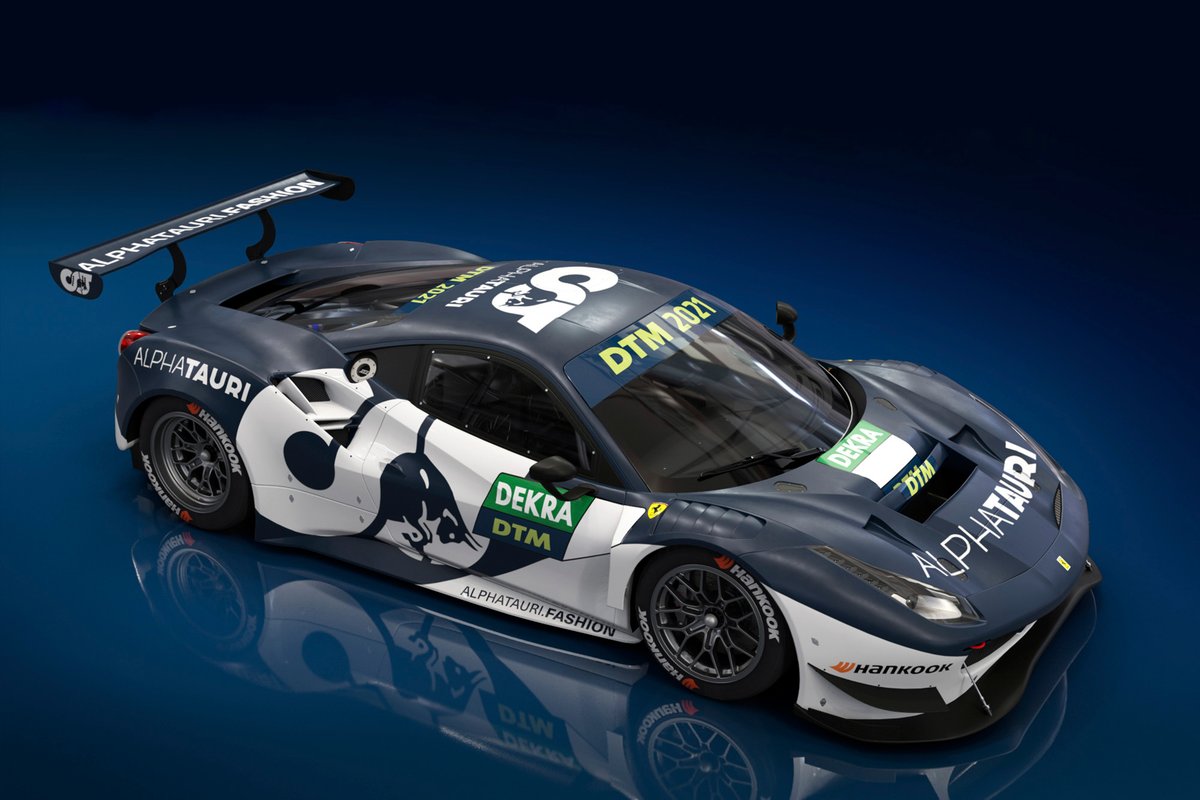 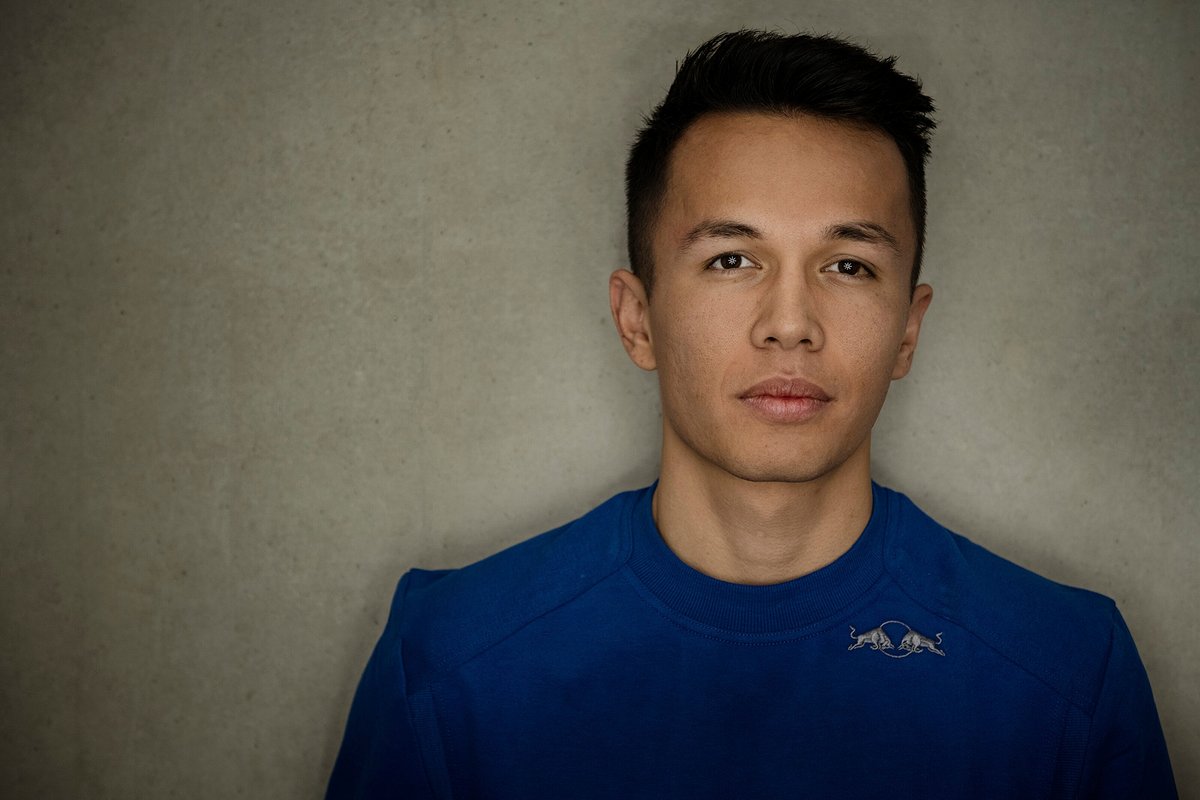 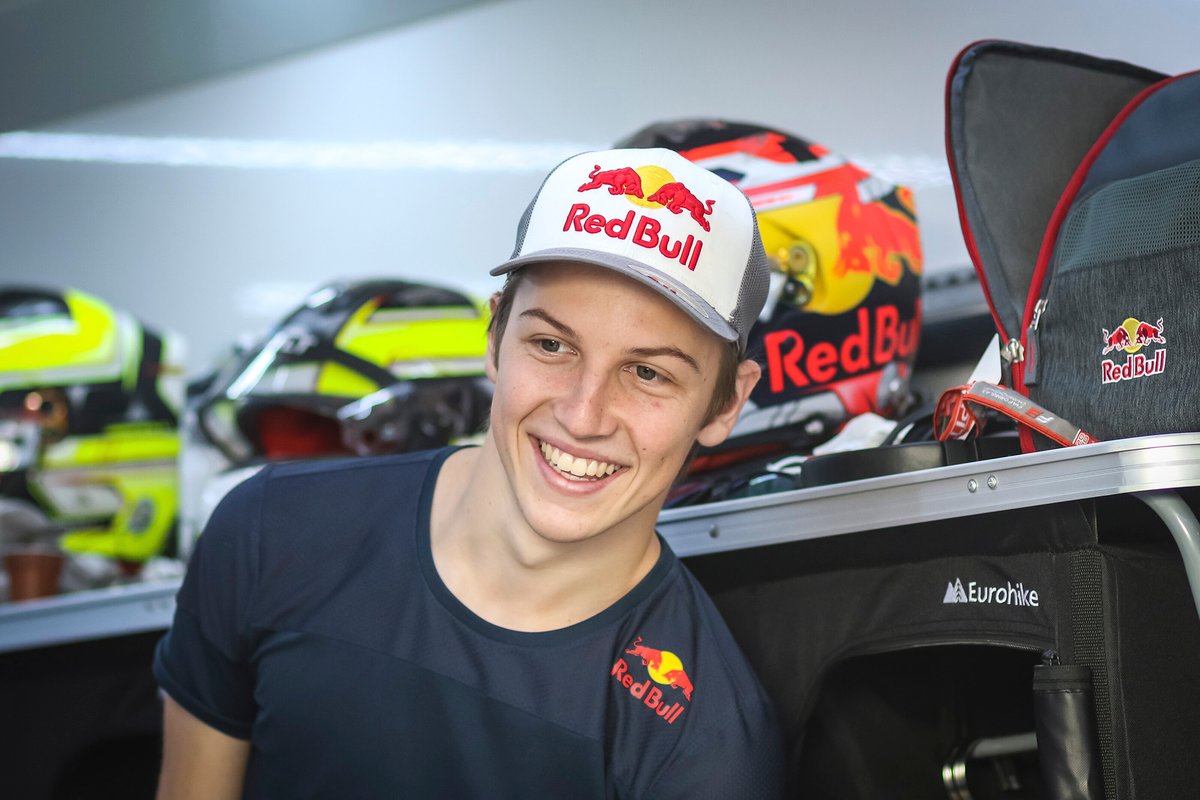 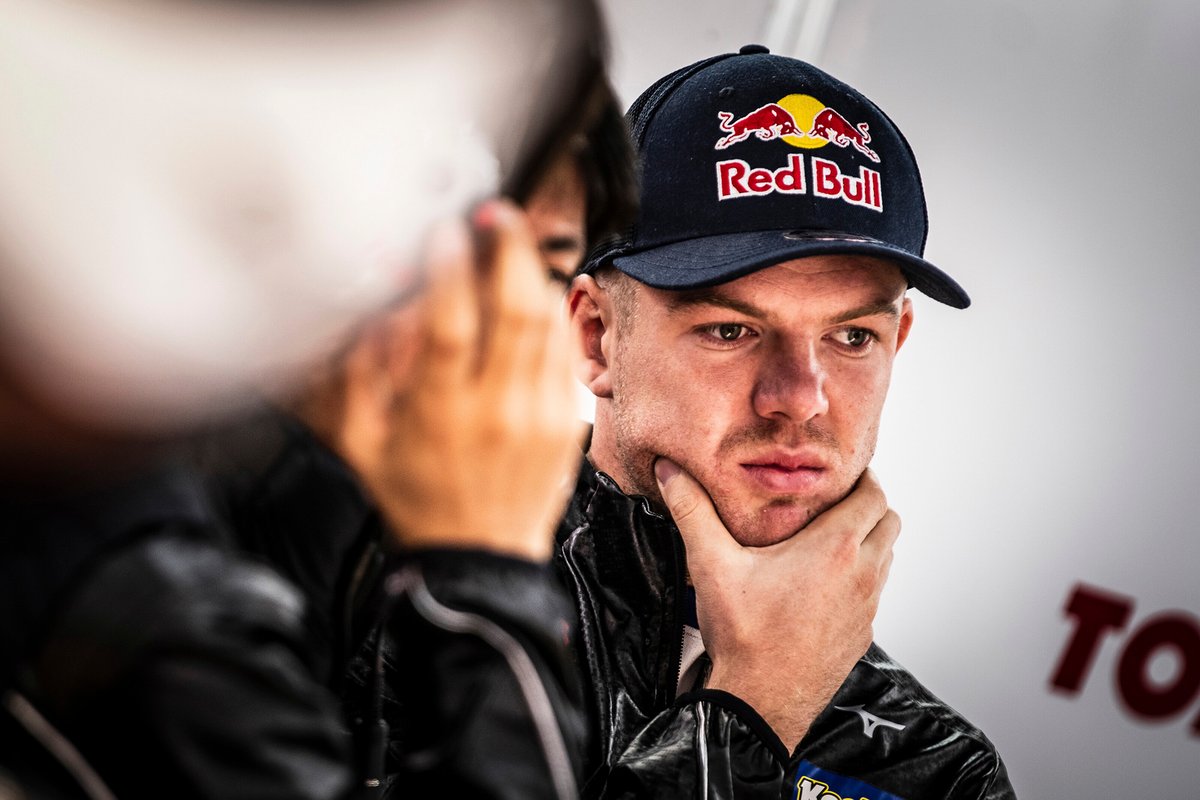 The DTM revealed last month that Red Bull will return to the series this year for the advent of its GT3 era, the energy drink giant having last been involved as the chief sponsor of two-time champion Mattias Ekstrom's factory Audi.

While the details about the car and the team were scarce when the DTM made the announcement, Red Bull has now offered more information about how it will be represented in the series this year.

As previously reported by Motorsport.com, Red Bull has elected to field two Ferrari GT3 cars in the category in partnership with AF Corse, which is best known for running the factory Ferrari team in the FIA World Endurance Championship's GTE Pro category.

Red Bull junior Lawson will contest the full season in the now-famous colours of the Austrian company, with ex-Formula 1 driver Albon racing the second car that will carry the livery of its fashion brand AlphaTauri.

While it's still unclear how many races Albon will take part in 2021, with the Anglo-Thai driver only due to contest a part campaign on top of his test and reserve driver commitments in F1 with Red Bull, it has now been confirmed that Cassidy will share the second entry with him.

Cassidy, a champion in both Super Formula and SUPER GT, is also due to take part in the 2020/21 Formula E season with Envision Virgin Racing alongside Robin Frijns.

"DTM is a great series with highly talented drivers in the field and exciting racing," said Albon. "I've only driven a 'tin top' once back in 2015 when I was nominated for the Autosport BRDC Young Driver award, and they're really different to single seaters.

"There's a lot less downforce and the tires are very different, so it requires a different kind of driving style. It will take a bit of time to get used to, but I'm looking forward to a new racing challenge when I'm available outside of my existing F1 commitments."

DTM boss Gerhard Berger added: "Both Red Bull and Ferrari are leading global players that represent absolute success in the world of motorsports and beyond. We are very delighted to unite these two top brands in a unique project in the DTM, where they will join forces in the effort to win the prestigious championship.

"The unprecedented collaboration of the three high-class drivers is particularly promising: Formula 1 driver and podium finisher Alex Albon, GT professional and multiple race-winner Nick Cassidy and young talent Liam Lawson in one team – it is the perfect mix, which will keep the excitement level high in the upcoming DTM season."

The 2021 DTM season will get underway at Monza on June 19-20 following two pre-season tests at Hockenheim and Lausitzring. The calendar features eight rounds split equally between races in Germany and rest of Europe, with the title decider scheduled at Hockenheim on October 2-3.

Auer and BMW announce split after just one season