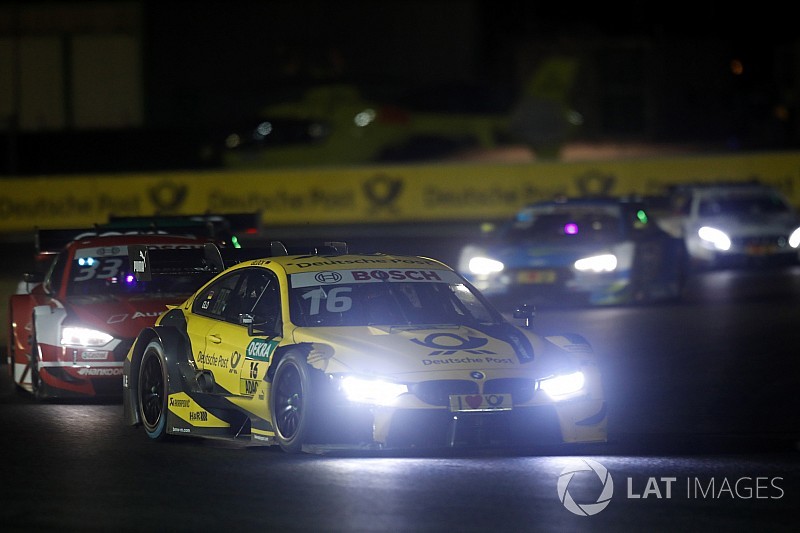 The DTM will switch its Misano round to daytime in 2019, having announced uniform start times for its 18-race schedule this year.

Misano held DTM's first-ever night races under the floodlights in August of last year, in what was the Italian venue's first season on the schedule.

It has kept its spot on the calendar for 2019, but the races will no longer run at night, with DTM now mandating 13:30 starts for every race.

The series has also canned its customary race day free practice sessions in order to accommodate the new championships added to its support ticket.

This means the DTM, which switched to two races per weekend in 2015 and holds a separate qualifying session for each race, will move from three practice sessions to two for each race meeting.

Instead of a practice session on Friday afternoon and one each on race day mornings on Saturday and Sunday, it will instead run a pair of sessions on Friday in 2019. FP1 will be 45 minutes long, while FP2 will remain the standard 30 minutes.

The series says the change was triggered by an expanded support programme, which will feature the rebranded F3 series Formula European Masters at each event, as well as the new all-female W Series, various Porsche Carrera championships and other categories.

The new weekend format will apply for eight of the championship's nine rounds, with August's Brands Hatch meeting the only exception.

Local noise restrictions at the British venue, which returned to the calendar last year, mean no Friday running will take place, with the series reverting to race day practice. 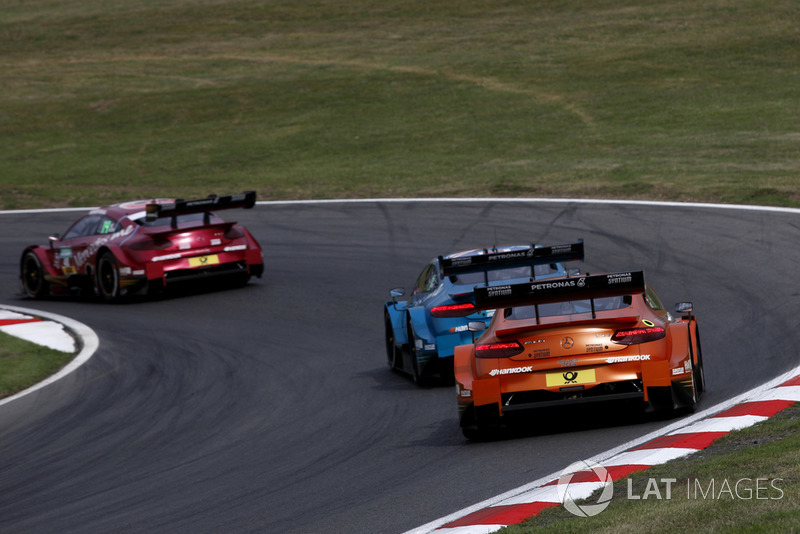