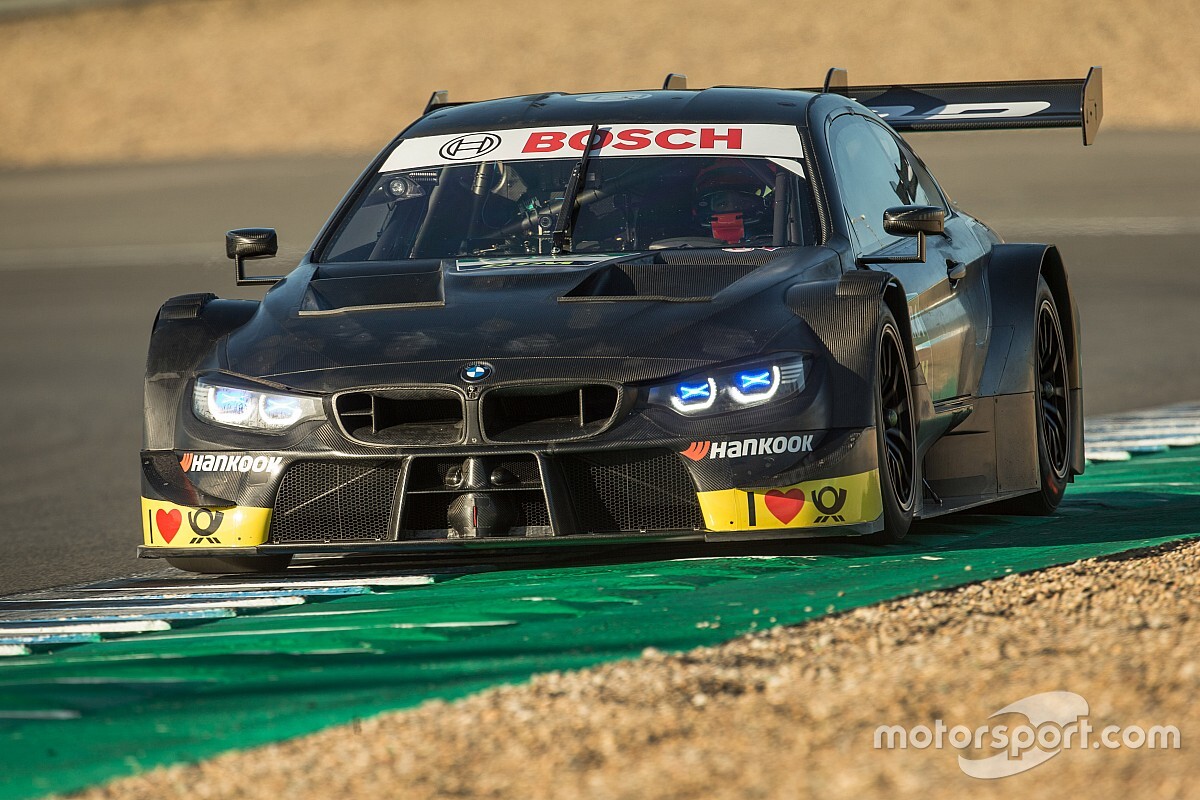 Robert Kubica’s move to the DTM in a customer BMW entry will be announced in a press conference on Thursday, Motorsport.com has learned.

As reported by Motorsport.com last month, Kubica will switch to the touring car series in 2020 after losing his Williams Formula 1 drive to Nicholas Latifi.

The Polish driver stated his intention to race in the category several times in 2019 and even tested the BMW M4 at Jerez in December.

Although the Bavarian brand finalised its factory line-up last week, Kubica has managed to secure a DTM berth in a customer team bankrolled by PKN Orlen, which also backed his F1 return in 2019.

It is unclear who will be responsible for the running of the team, but both Motopark and Porsche Supercup squad Fach Auto Tech have been ruled out as possible contenders.

BMW will not have to build a new M4 for Kubica, as the 35-year-old old will instead be racing with the same test car he drove at Jerez two months ago.

A formal announcement about Kubica’s entry into DTM will be made at a press conference hosted by PKN Orlen in Poland on Thursday.

Kubica’s existing reserve driver role with Alfa Romeo is not expected to be affected by his new DTM race seat.

It is speculated that a second customer entry may join Kubica in 2020, which could possibly be driven by a BMW junior. This will also allow for BMW to share the cost of running the two-car customer team.

If the second BMW customer entry materialises, it will take the total size of the grid to 16 cars, closer to the 18-car level the DTM enjoyed before Mercedes’ withdrawal at the end of 2018.

The DTM has been hit hard by the recent loss of the R-Motorsport Aston Martin team, which announced its exit from the series after just one season last month.

At present, only 15 cars are expected to line up at Zolder for the new season, comprising eight Audis (including two WRT-run customer cars) and seven BMWs.