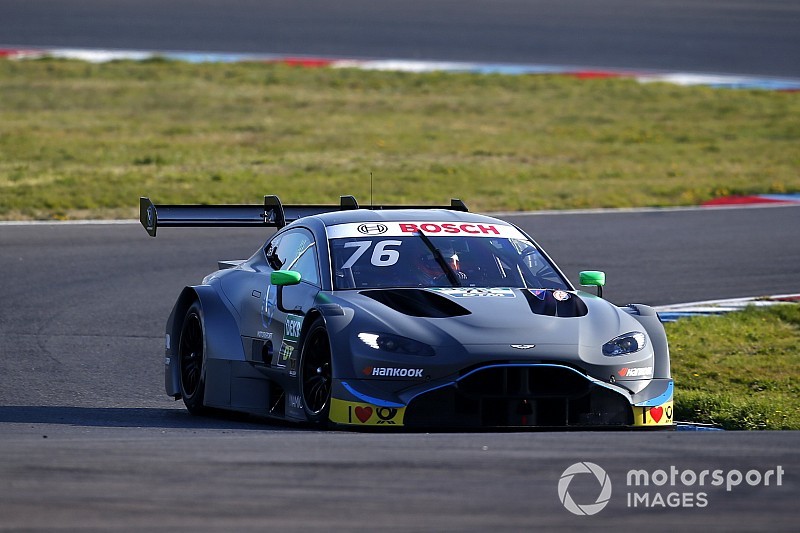 The R-Motorsport squad that is running the Aston Martin Vantage in the DTM this year has obtained permission to catch up on its allocation of test days during the season.

While Audi and BMW both debuted their turbocharged Class One challengers for the 2019 season last year, the new Vantage DTM only made its on-track debut this March at Jerez before racking up further miles at a private test at Estoril.

That meant that R-Motorsport had six days of running under its belt ahead of this week's official pre-season test at Lausitz, three less than Audi and BMW.

As such, the team canvassed its rival manufacturers as well as series promoter ITR to be granted an exception to the rule that bans any testing during the season.

R-Motorsport team boss Florian Kamelger revealed that request has now been accepted, although the squad has yet to decide exactly when the test will take place.

"I have the agreement of the other two manufacturers that we can do the test during the season," Kamelger told Motorsport.com. "That's very gratifying for us.

"I can't say exactly yet [when it will take place]. As soon as we know it, we will also communicate it, because I would first like to examine the possibilities we have discussed.

"We agreed on a timespan that is not immediately after Hockenheim [the season opener on May 4/5], but of course not in the middle of the season."

ITR chairman Gerhard Berger emphasised that it was only fair that Aston Martin be granted the chance to catch up to more established rivals Audi and BMW.

"Newcomers are always welcome, so everyone is in favour [of the test concession]," said Berger. "You always have to give them a fair chance to be at the top. That's an advantage for the series."

R-Motorsport's four drivers were found towards the bottom of the DTM testing timesheets at Lausitz, with Jake Dennis setting the squad's quickest time of the week.

Audi dominated the test, locking out the top five positions, with Robin Frijns fastest of all. 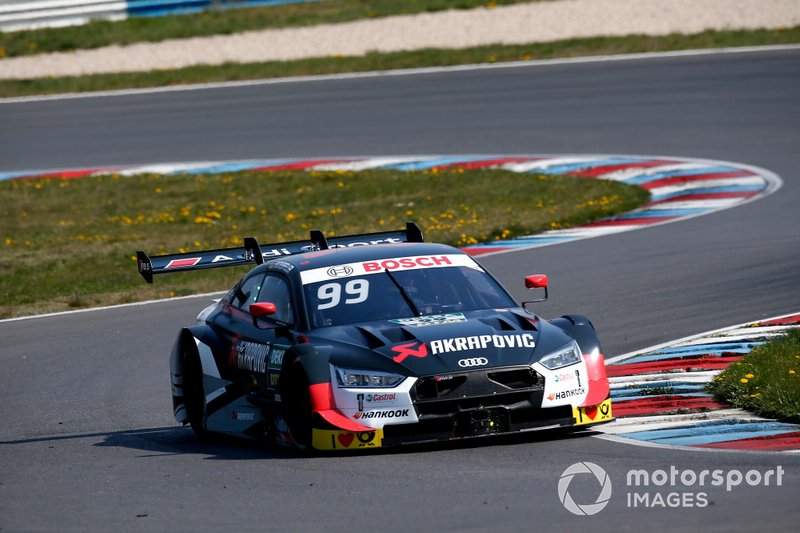