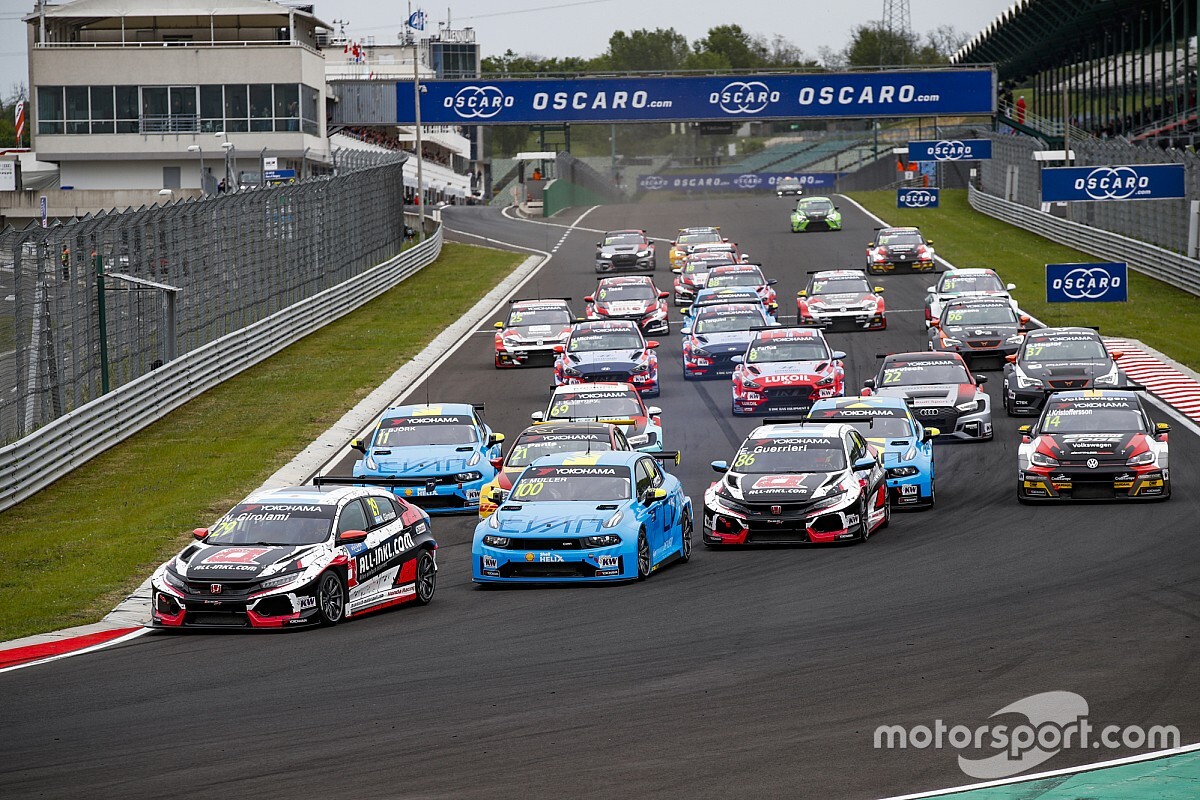 The FIA World Touring Car Cup has announced its opening round will take place at Zolder and not the Salzburgring as originally planned.

Back in May, the WTCR revealed a revised Europe-only calendar comprising 16 races across six rounds, beginning with Austria's Salzburgring on September 12-13.

But, less than two weeks away from the start of the delayed campaign, the championship announced that the opener will be moving to Belgium's Zolder circuit because the authorities in Austria had not green-lit the event against the backdrop of the coronavirus pandemic.

The remainder of the calendar is unchanged, with the Nurburgring, Slovakia Ring, Hungaroring (pictured top), Aragon and a revamped Adria circuit holding the remaining events of 2020.

“Having to change venues less than three weeks before the start of the season was very unexpected, but the immediate priority was to present an alternative solution and we thank the FIA and President Jean Todt for approving the new season-opening plan at such short notice," said Francois Ribeiro, boss of WTCR promoter Eurosport Events.

“While adjusting the schedule at short notice is not ideal, we have, from the outset, always strived to maintain the maximum number of events possible. This is to ensure the credibility of the sporting contest with the best interests of all our stakeholders at heart.

"The partnership with Circuit Zolder, which has a strong record of staging international motorsport events, provides this opportunity.

“Together with the FIA and the Circuit Zolder management, we are monitoring the situation regarding the spread of COVID-19 in Europe to help ensure the participation of all the WTCR teams coming from different European countries.”

The grid for the opening round of the season has been boosted by Zengo Motorsport expanding from two cars to three for the 2020 season. 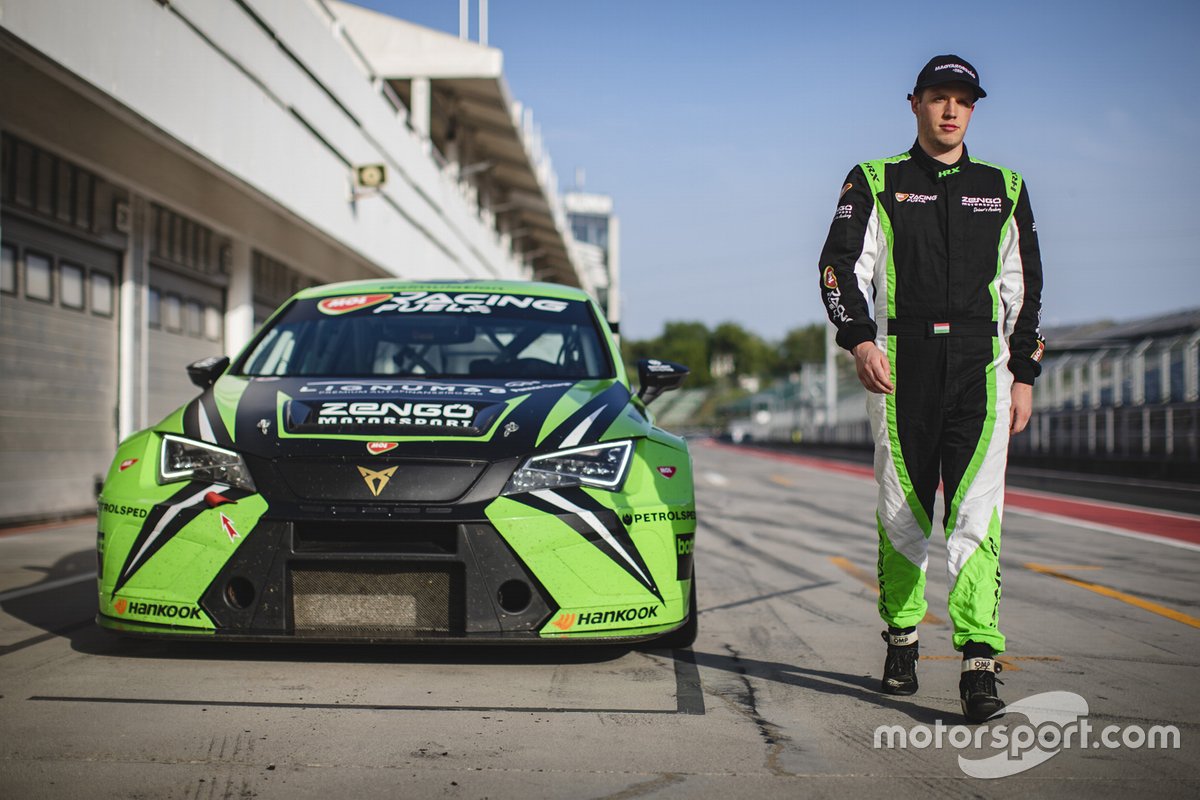 Although WTCR teams are limited to a maximum of two entries, the rules state a third car can be entered if one driver is eligible for the Rookie Award.

With Alfa Romeo squad Team Mulsanne firming up plans for a one-car entry for Jean-Karl Vernay last month, it means 19 cars are set for the Zolder opener.

A pre-event test will take place on September 10 ahead of the race weekend itself.