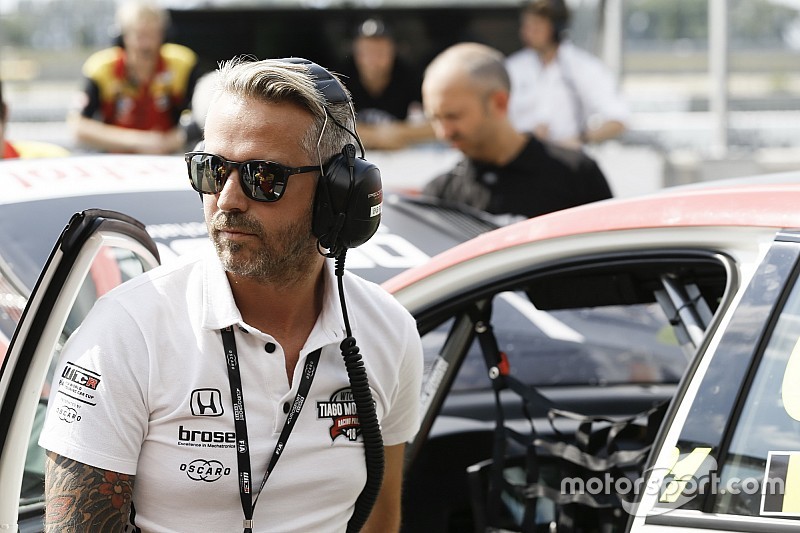 Tiago Monteiro seemed destined to win the World Touring Car Championship last year, until a huge testing crash halted his charge. After early whispers of a swift racing return, he recounts his arduous (and incomplete) road to recovery.

It's been almost a year since Tiago Monteiro suffered the testing accident that forced him to miss the end of the 2017 World Touring Car Championship season.

In the first few weeks following the crash there were noises from the ex-Formula 1 racer's camp that he was targeting a return at the next round or the one after that. But in reality, the man who led the championship by 12 points prior to the accident was facing a battle to live a normal life, never mind get back behind the steering wheel.

TCR to introduce standard ECU from 2020