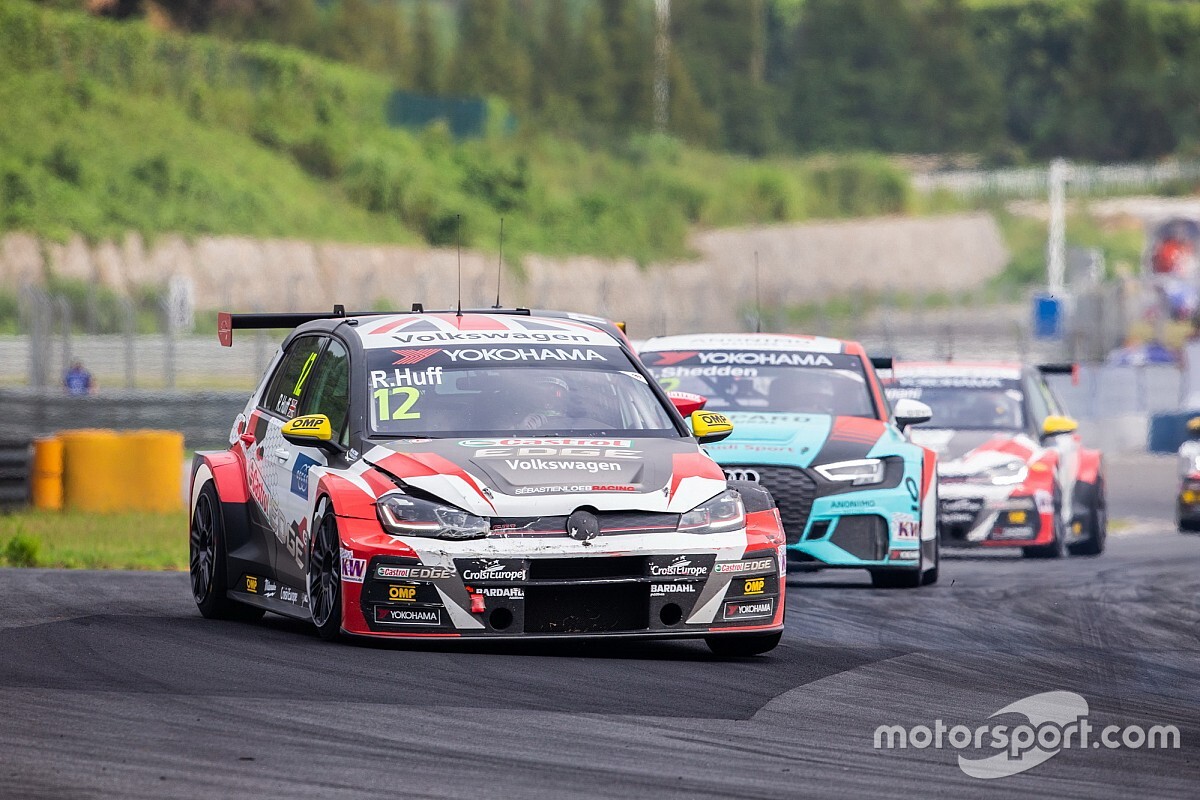 The World Touring Car Cup is allowing teams to enter the championship with a single car after re-opening entries for the rescheduled 2020 season.

The WTCR had originally closed entries on March 6, but the series said that it was always its intention to provide another opportunity for drivers who had missed the previous deadline because of the coronavirus pandemic.

As per the new entry process, teams will no longer be required to adhere to the minimum two-car rule that has been in place since the inaugural WTCR season in 2018.

Instead, teams can lodge a full-season entry with a single car, although only the driver will be eligible for championship points in such cases.

Teams that had already submitted a two-car entry for the 2020 season can field an additional car, but only for a driver who was under the age of 23 as of January 1, 2020 and has competed in no more than three WTCR races in the past.

As always, teams have the option to take part in selected events as wildcards, with the cost capped at €5,000 for each entry.

With the new entry process, the WTCR hopes to boost the grid size for the 2020 season, without jeopardising the victory chances of teams that had already committed to the championship.

As of now, the current WTCR grid is set to feature four cars each from Hyundai, Honda and Lynk & Co (although Cyan Racing is yet to name two of its four drivers), plus two Audis and two Cupras.

“From the outset we have been very aware of the difficulties COVID-19 has caused existing or prospective WTCR teams,” Francois Ribeiro, Head of Eurosport Events, the WTCR promoter, said. “That is why, together with the FIA, we introduced a number of cost-cutting measures to help them.

“These cost savings combined with a Europe-only calendar and our pledge not to reduce the marketing and promotional investment in the series, has led to a number of enquiries from drivers and teams that had not previously considered WTCR.

“However, to be fair to the existing teams, only registrations from single-car entrants can be submitted and these new entrants will not be eligible for the 2020 WTCR − FIA World Touring Car Cup for Teams, although drivers will be able to score points and compete for a coveted FIA world title.

“Furthermore, if existing teams wish to submit an additional entry, they can do so but only for a driver who is eligible for the new Rookie classification.”

The series also revealed that it will host a one-day official test at the Salzburgring ahead of the start of the season at the same Austrian venue on September 12-13.