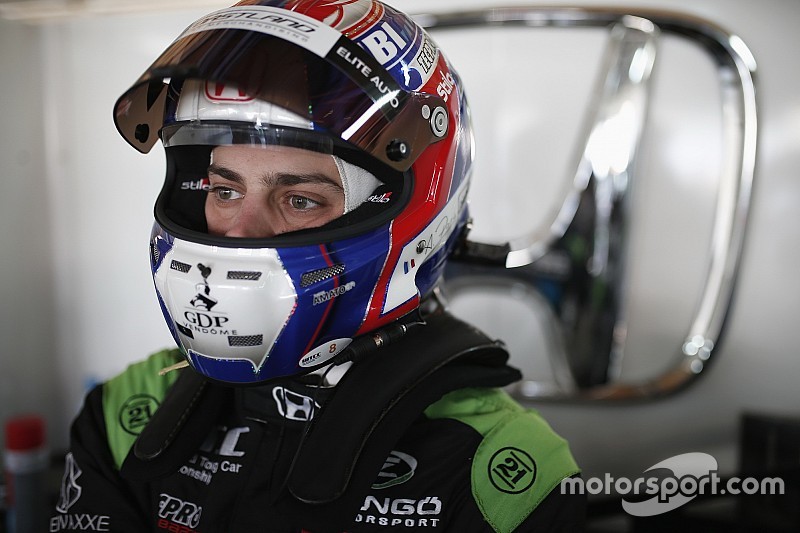 Aurelien Panis has been named as the second driver for the Comtoyou Racing squad in this year's World Touring Car Cup.

He parted ways with the Hungarian outfit mid-season and switched to TCR International with the Boutsen Ginion Honda team, winning the second race at Buriram.

Now the 23-year-old will join Comtoyou for the inaugural WTCR season alongside the recently-confirmed Denis Dupont in a second Audi RS3 LMS.

"I'm very happy and proud to join the Comtoyou Racing team and Audi for this WTCR season," said Panis. "After a first season in touring cars, to be part of this new world championship was my goal.

"I am therefore satisfied to have joined this competitive and professional team, one capable of consistently fighting at the front. I can't wait to try the Audi and start this new season!"

Team manager Francois Verbist added: "Aurelien is very quick and skilled with these cars, he's showed it every week in the Andros Trophy, where he races in the electric category.

"We are very happy to welcome him to the team, we will do everything with Audi Sport to ensure we are competitive from the first races and get the French national anthem playing on the podium."