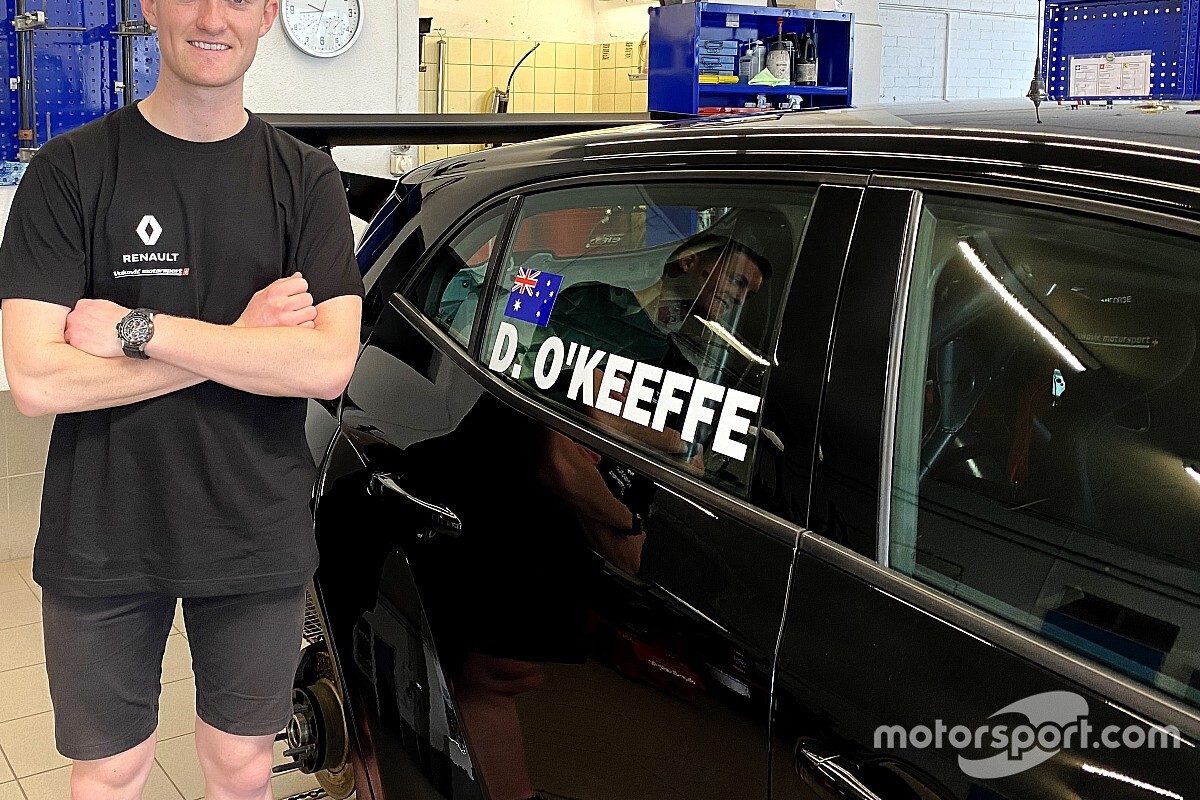 Dylan O’Keeffe will drive a Renault Megane RS TCR for Vukovic Motorsport in the opening round of the World Touring Car Cup at Zolder this weekend.

O’Keeffe will be the first Australian to contest the WTCR following a test in Vukovic's Megane TCR at Austria’s Salzburg circuit, which was originally due to host the championship’s season opener.

The 22-year-old has since based himself close to Vukovic’s headquarters in Switzerland, allowing him to escape any travel restrictions imposed due to the coronavirus pandemic.

After the conclusion of the Zolder round, O’Keeffe is expected to return to his home country to begin his primary 2020 campaign in the TCR Australia series.

The Melbourne-born driver has a deal with Garry Rogers Motorsport for his second season in the championship, having driven an Alfa Romeo Giulietta for Ashley Saward Motorsport during his maiden campaign last year.

“My first race meeting outside Australia was the 2017 Carrera Cup round I did in Malaysia, which was my first podium finish in the category,” O’Keeffe said.

“For this WTCR drive to have come to fruition is quite incredible, considering the circumstances we’re all facing with COVID-19 and I’m extremely grateful to the team at Vukovic Motorsport for giving me the opportunity to race their car.

“While I’m still very much focused on my TCR Australia drive with Garry Rogers Motorsport, the season is suspended until at least October, which has created the window for me to travel overseas and be able to follow the necessary quarantine protocols when I return.”

Vukovic Motorsport is stepping up to the WTCR this year, with 2019 Renault UK Clio Cup champion Jack Young signed by the outfit as its sole full season driver.

"We're thrilled to have Dylan in one of our cars for the first round of our WTCR campaign," Vukovic Motorsport team owner Milkenko Vukovic said.

"As we expected, Dylan did a fine job in our Renault at the test day and provided us with some valuable feedback – we can't wait to see him racing wheel-to-wheel with the other WTCR drivers."