By:
James Newbold
Co-author:
Francesco Corghi
Listen to this article

The South Korean manufacturer has won both editions of the WTCR series for TCR machinery since it took over from the World Touring Car Championship in 2018, with BRC Racing drivers Gabriele Tarquini (2018) and Norbert Michelisz (2019) both driving the i30 N.

The new Elantra N TCR has been testing since June and to date completed 5,000km of running, with a Hyundai release explaining that it has visited "a number of circuits around Europe" - understood to be Hockenheim and Vallelunga - "to develop both sprint and long-distance packages in parallel".

It will be powered by a new production-base 2.0-litre turbocharged engine, but retains the same six-speed, paddle-shift operated gearbox as Hyundai's existing TCR offerings.

It has also switched from hydraulic to electronic steering.

The first chassis is set to be delivered to customers before the end of 2020, to be ready for competition next year.

Hyundai Motorsport Team Principal Andrea Adamo said: “After three months of testing and development work I am very happy to finally be able to reveal the Elantra N TCR to the world.

"By starting with a clean sheet of paper, the Customer Racing department designers and engineers have been able to take advantage of the opportunity to further improve all-round performance of the car, as well as use all of the knowledge and experience gained from two years of racing with the i30 N TCR and Veloster N TCR.”

Tarquini has been one of the drivers tasked with the Elantra N TCR's development, and said its increased size compared to the i30 N was not noticeable from its performance.

“As a driver the Elantra N TCR felt very nice, even from the first tests," he said.

"I’ve already been able to complete a lot of laps in the car in testing, driving both the sprint and endurance versions, which are being developed together and we were able achieve good progress in developing the new car from the start.

"There are lots of small changes which customer teams and drivers will really appreciate, such as improvements in the steering system over the previous cars.

"Clearly the Elantra N TCR is much bigger, but the handling means that behind the wheel you cannot notice the difference.”

Hyundai is unlikely to retain its WTCR title this year after all four works-supported i30 Ns were withdrawn from last weekend's Nurburgring round, explaining that "Hyundai Motorsport has the feeling that neither the company nor our customer teams are given equal treatment in the series to other competitors and are not made to feel welcome". 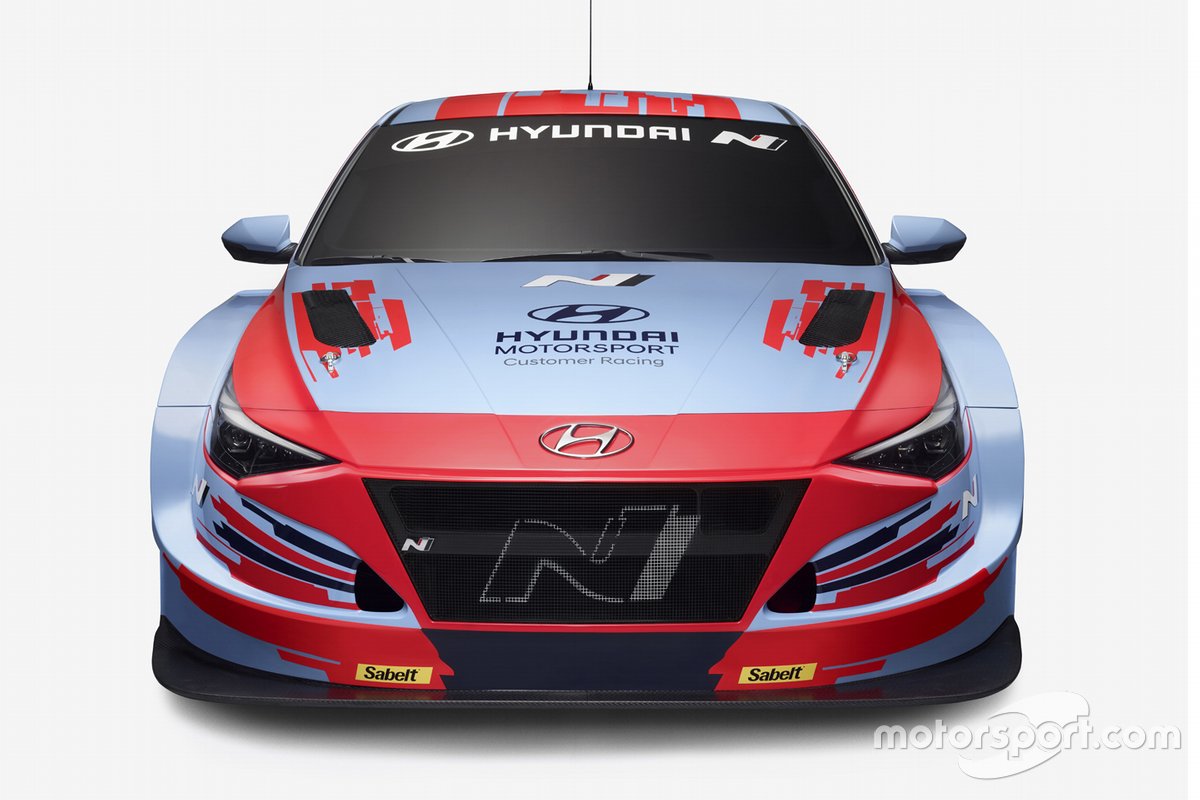 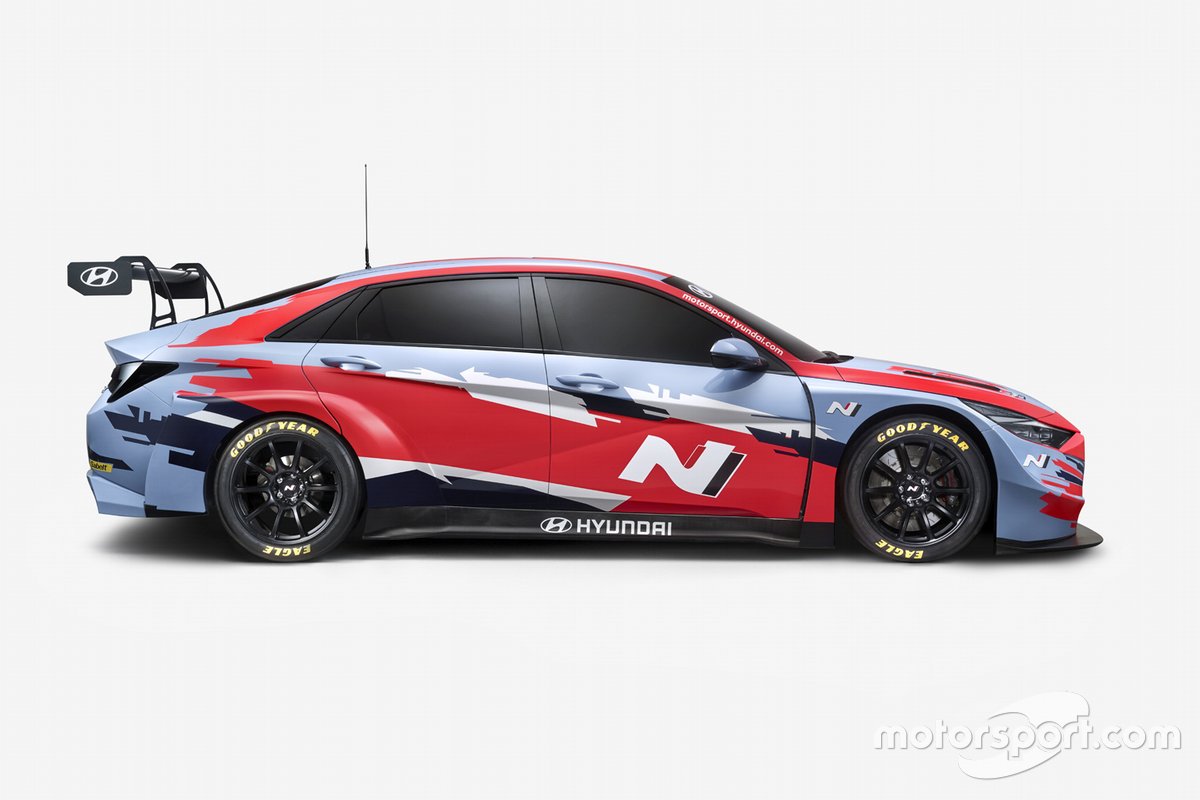 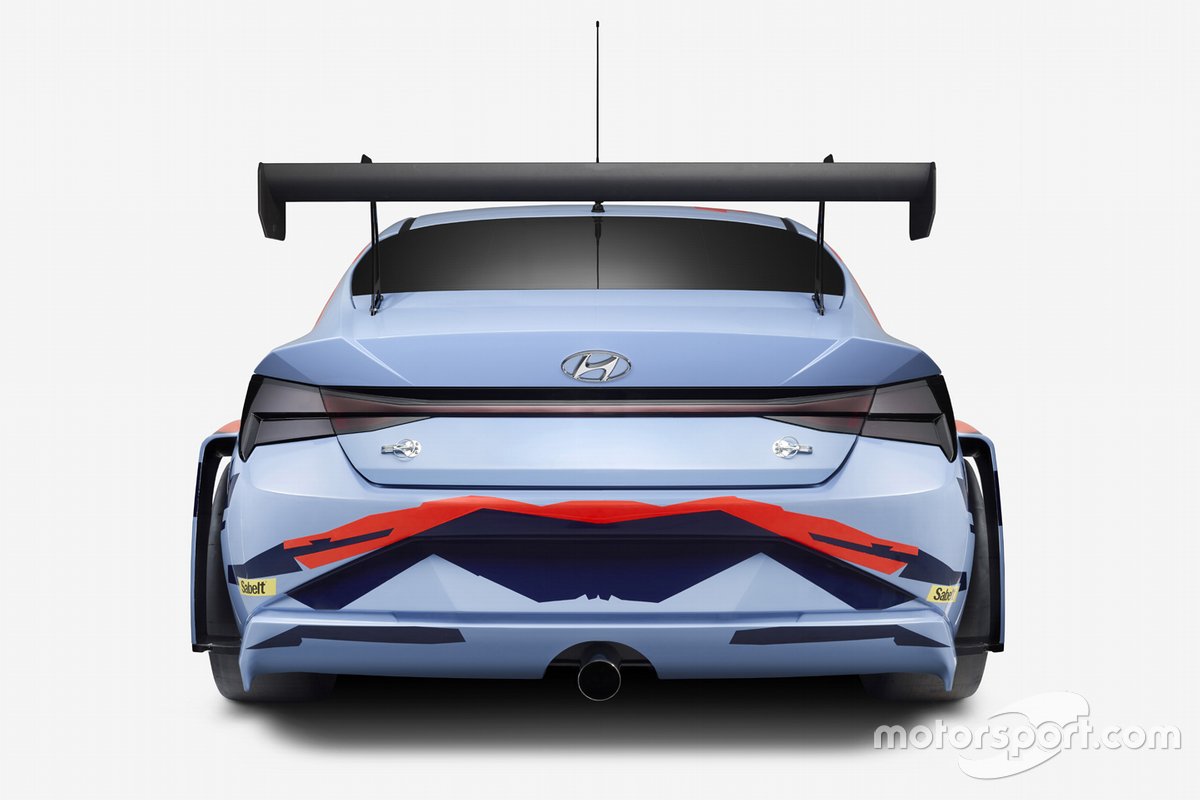 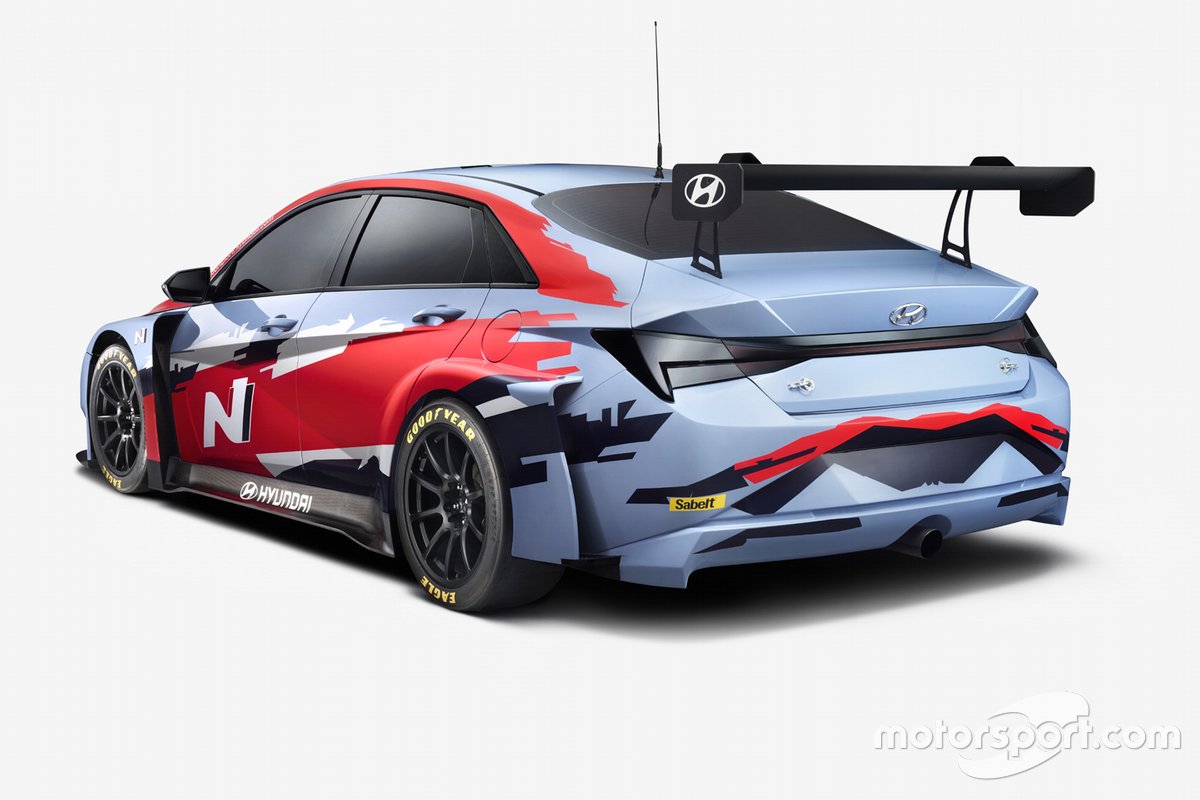 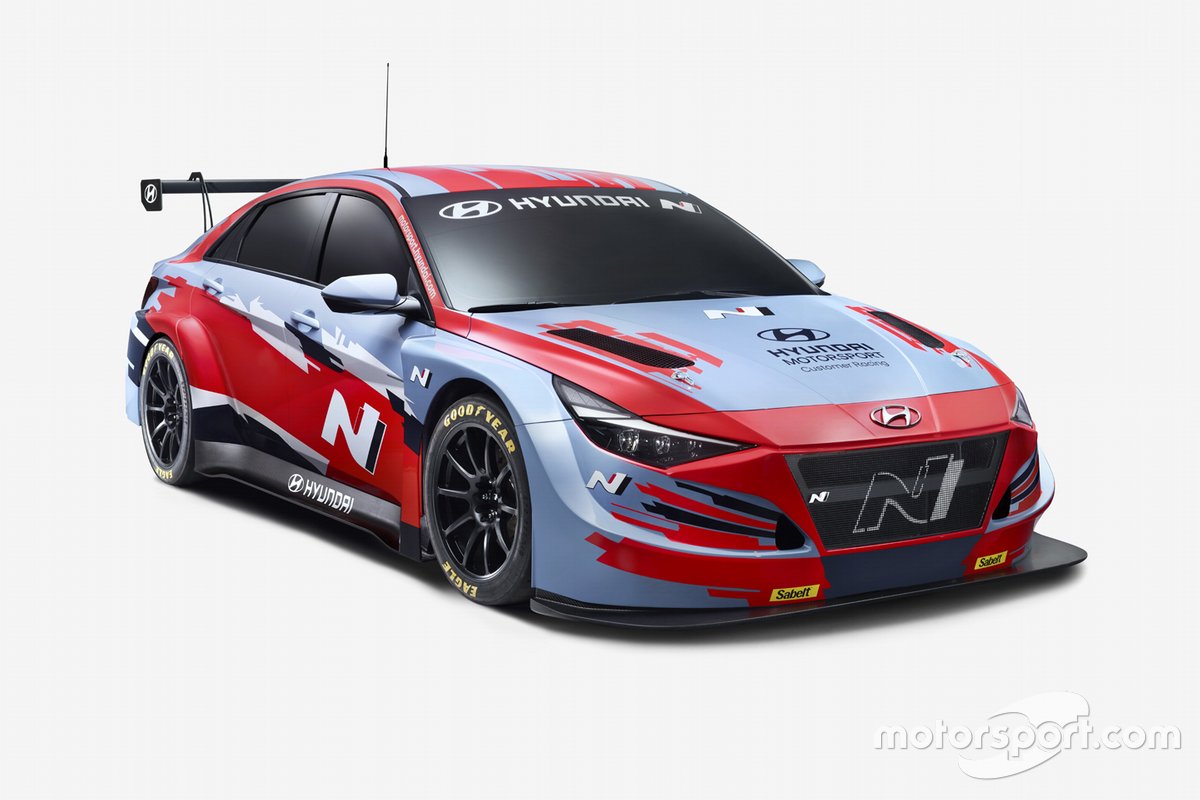