The TCR formula used in the FIA World Touring Car Cup, and inspiring the eTouring Car World Cup, was introduced in 2015 and signalled a new era for tin-top racing worldwide.

With common regulations across national and international championships around the globe, the same cars can be used almost anywhere.

A cornerstone of the TCR format is its accessibility, with regulations designed to keep budgets low and competition high through performance balancing measures.

It has led to the success of TCR being fuelled by customer racing, avoiding the boom-and-bust cycle that inevitably follows big-budget manufacturer programmes.

Customers can buy factory-developed machinery and compete at the highest level internationally or in one of more than a dozen national championships running to TCR rules.

And, with the advent of Pure ETCR last year, now that can be in cars with electric powertrains as well as more traditional internal combustion engines.

The Cupra e-Racer led the way in the first year of all-electric multi-marque touring car racing. It won three of five Pure ETCR rounds, powering Mattias Ekstrom to the crown ahead of the series gaining FIA World Cup status in 2022. 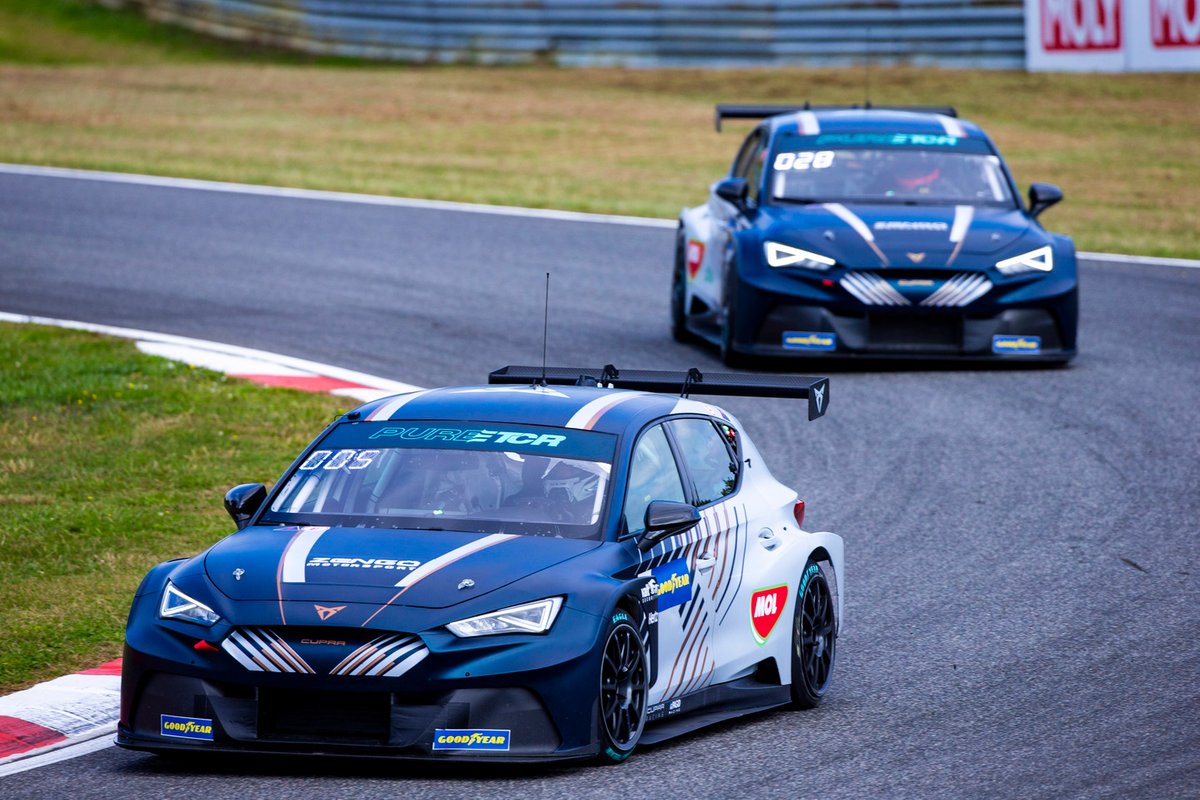 The Cupra marque is also achieving plenty of success among conventional petrol-powered machinery. The 340bhp, six-speed Leon Competicion TCR, debuted in 2020, is equipped with the latest aerodynamics and suspension technology designed to optimise set-up adjustments.

Robert Dahlgren claimed the TCR Scandinavia crown in his Leon, and there were further race wins in national series such as Germany, Spain and Denmark, where former Formula 1 driver Jan Magnussen was third in the standings.

Such broad success meant that the Leon Competicion placed third in the 2021 Model of the Year rankings of TCR founder WSC, based on worldwide results, despite its relative infancy.

It will now aim to emulate the 2017 success of its predecessor, the Cupra TCR, this year as the number of Leons racing around the world continues to rise. It was recently confirmed that the car will make its debut in TCR UK this year, with many more following suit globally. 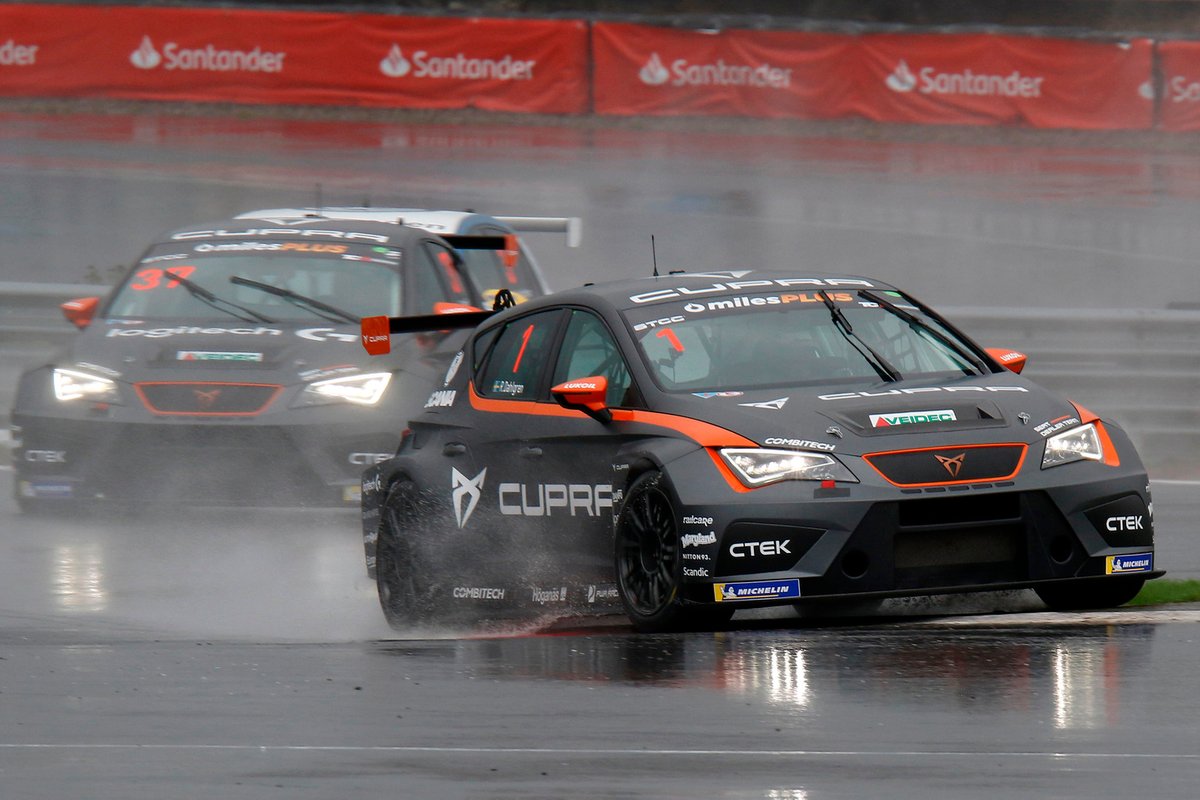