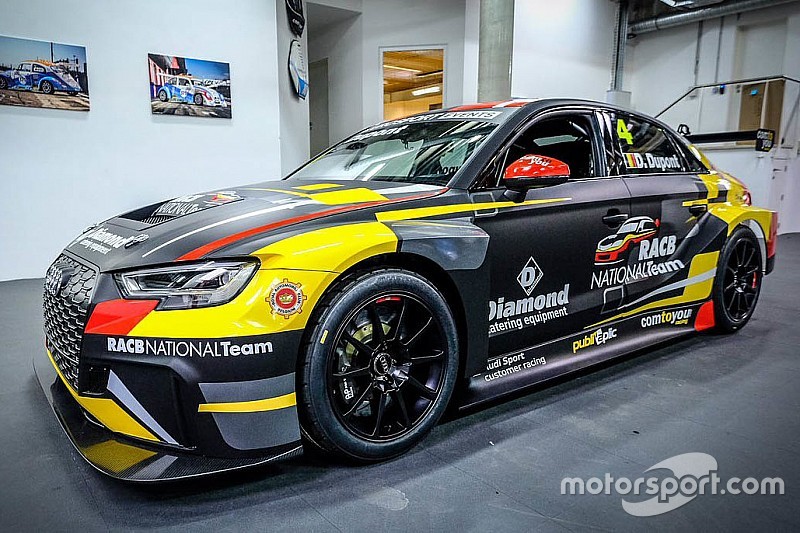 Belgian driver Denis Dupont has become the first driver to announce his participation in the new World Touring Car Cup for 2018.

Dupont finished fifth in the regional TCR Benelux series last season with two victories, and also contested four TCR International Series races for the Comtoyou Racing outfit, with which he will contest the WTCR in a SEAT Leon TCR.

For 2018, he will trade the Leon for a Comtoyou Audi RS3 with full backing from the Royal Automobile Club of Belgium (RACB).

The announcement also means Comtoyou is the first team to officially sign up to WTCR for the 2018 season.

It only made its debut in the TCR International Series last year, but made an impression with the new-for-2017 RS3 as well as the addition of Stefano Comini, who joined on the back of winning the first two TCR International titles.

Comini ended the year with three wins and was third in the drivers' standings, while the team also added a second RS3 for Frederic Vervisch for eight rounds.

Teams signing up to WTCR are obliged to field a minimum two-car team in the series from next year.

Belgian squad DG Sport has formally announced its intention to contest the series with a pair of new Peugeot 308TCRs, although that remains dependent on the team securing necessary budget to compete.