Philipp Eng scored victory on his Pure ETCR debut on the streets of Copenhagen to head a highly-emotional one-two finish for Romeo Ferraris-M1RA.

A lights-to-flag win in SuperFinal B meant that the Austrian ace overhauled his team-mate Luca Filippi to take the Danish event win - which is awarded to the highest-scoring driver of the weekend with points accumulated across a series of rounds.

That led to emotional scenes on the podium with new team principal Michela Cerruti, whose father Aldo – the instigator of the Giulia ETCR project – died last week aged 77.

“This is an amazing weekend and everyone deserves this result because they’re all working super-hard,” said Eng. “It’s been a very emotional time for everyone with the passing of Aldo [Cerruti] so we dedicate this victory to him.” 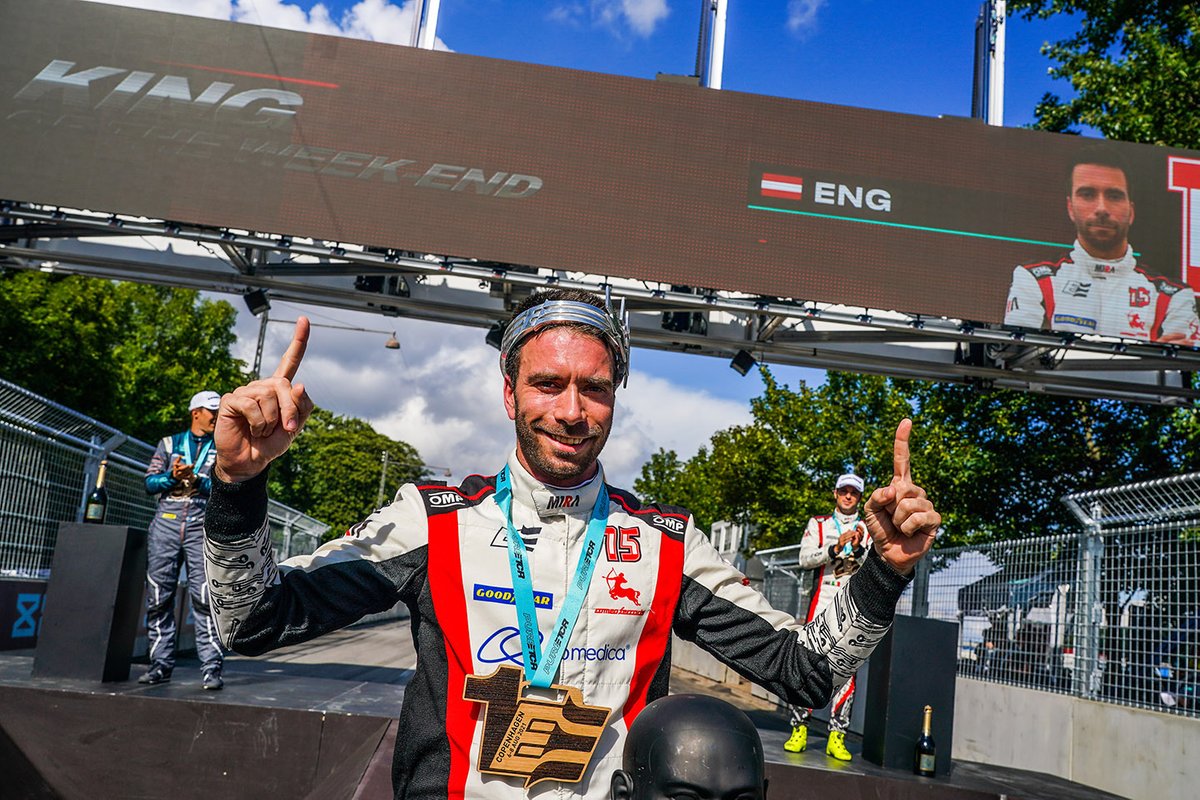 Filippi had made himself the target by scoring an improbable victory in SuperFinal A, passing the Cupra of Mattias Ekstrom on the run from the final corner to the finish line to win by just 0.118 seconds.

Ekstrom had clipped a wall with a lap-and-a-half to go and was driving to ensure he made the finish and bagged a large haul of championship points.

That he did, but not until Filippi spectacularly dived into a rapidly-diminishing gap on the inside of the race’s final kink, rubbing not only the Cupra, but the wall as well while he squeezed by.

Ekstrom’s result means he holds a 24-point lead in the drivers’ standings over Jean-Karl Vernay, who led Pool A overnight, but qualified fourth for the SuperFinal after making a poor start to his single-lap Time Trial – which sets the grid – in the morning. 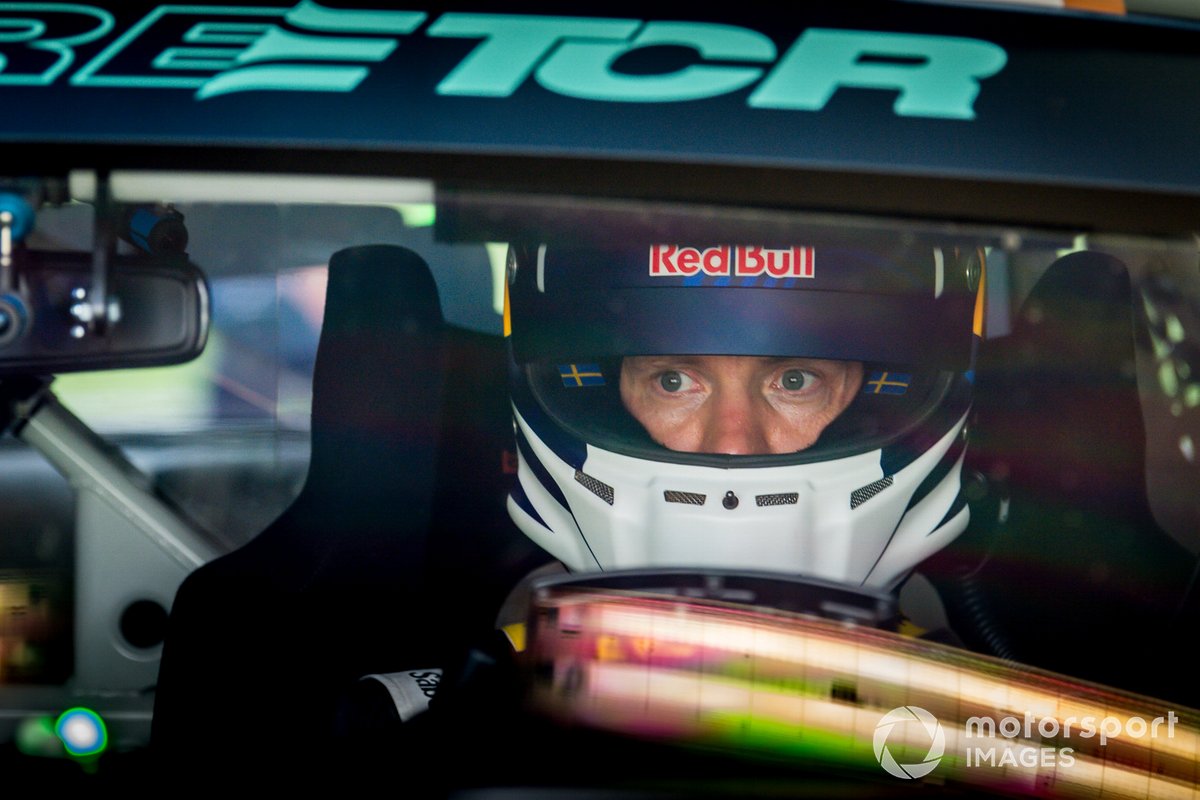 Vernay was third in his SuperFinal and fourth for the event, while podium spots in SuperFinal B for Jordi Gene and Mikel Azcona mean Cupra drivers now hold three of the top four spots in the points.

Hyundai Motorsport N – who had led both Pools overnight – had a disastrous Sunday, save for Vernay’s result.

John Filippi and Augusto Farfus were last in SuperFinals A and B while Tom Chilton – after a strong effort to qualify second for his SuperFinal – drove over a manhole cover with a sharp edge and suffered a puncture that sent him to the pits while challenging Eng for victory.