The 2012 World Touring Car champion suffered contact in both races at Germany’s famous 15.77-mile circuit leaving the Briton frustrated that he was unable to show his true pace on his first WTCR start since 2019.

Huff had enjoyed a strong start from 18th on the grid in his Zengo Motorsport Cupra Leon Competicion TCR machine. He climbed into the points in 13th before two competitors forced their way through with heavy contact on the Grand Prix loop at the start of the second lap.

It forced Huff to pit for repairs at the end of the lap effectively ending his race. The contest was won Tiago Monteiro, who led home Yvan Muller and Santiago Urrutia.

Race 2 ended before it really started as Huff was caught up in a multiple car crash that included Gabriele Tarquini, Norbert Michelisz and the Cupra of Mikel Azcona. 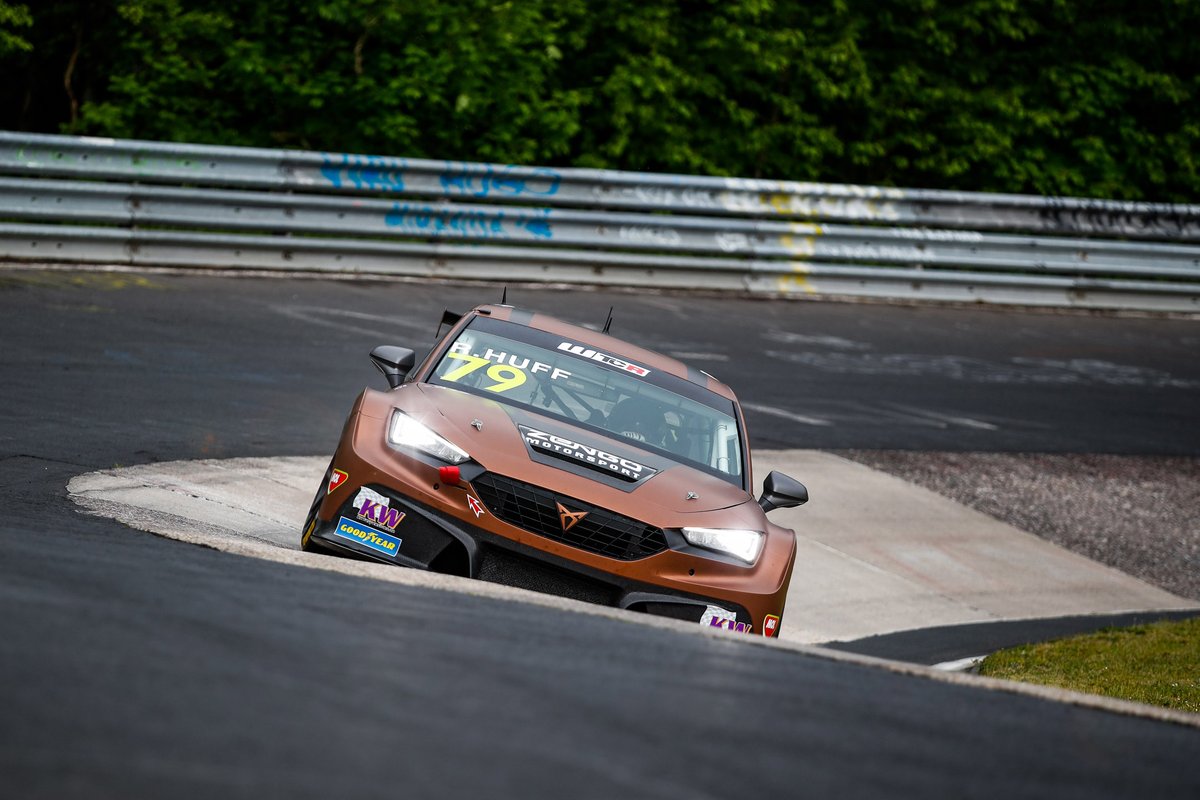 Jean-Karl Vernay claimed the victory ahead of Luca Engstler and Nestor Girolami. The top Cupra was Bence Boldizs in 13th position, claiming three points in the process.

Huff felt unnecessary impatient driving from some of his rivals had cost him dearly.

"It was a very tough one. In the first race, I got shoved by a Honda, which caused damage to the car. The inner lining of the wheel arch was cutting into the tyre - so I had to pit for that,” said Huff.

"And then in Race 2, no one wanted to give any space into Turn 1, and unfortunately it ended in a lot of cars taking damage and not finishing the race. It's a shame, as when you're that far at the back, you've got all the time in the world.

"Unfortunately, some people who were new to the championship and a little too impatient caused a lot of damage at the back of the grid for no real reason.

"Our damage was way too much, we had no top speed; and also when I did get spun, I collected my team-mate Mikel which was very unfortunate. It's been a tough weekend for the team, certainly character building.

“We're already looking on to the next one at Estoril.”

WTCR heads to Portugal for the second round at the iconic Estoril circuit from 26-27 June. 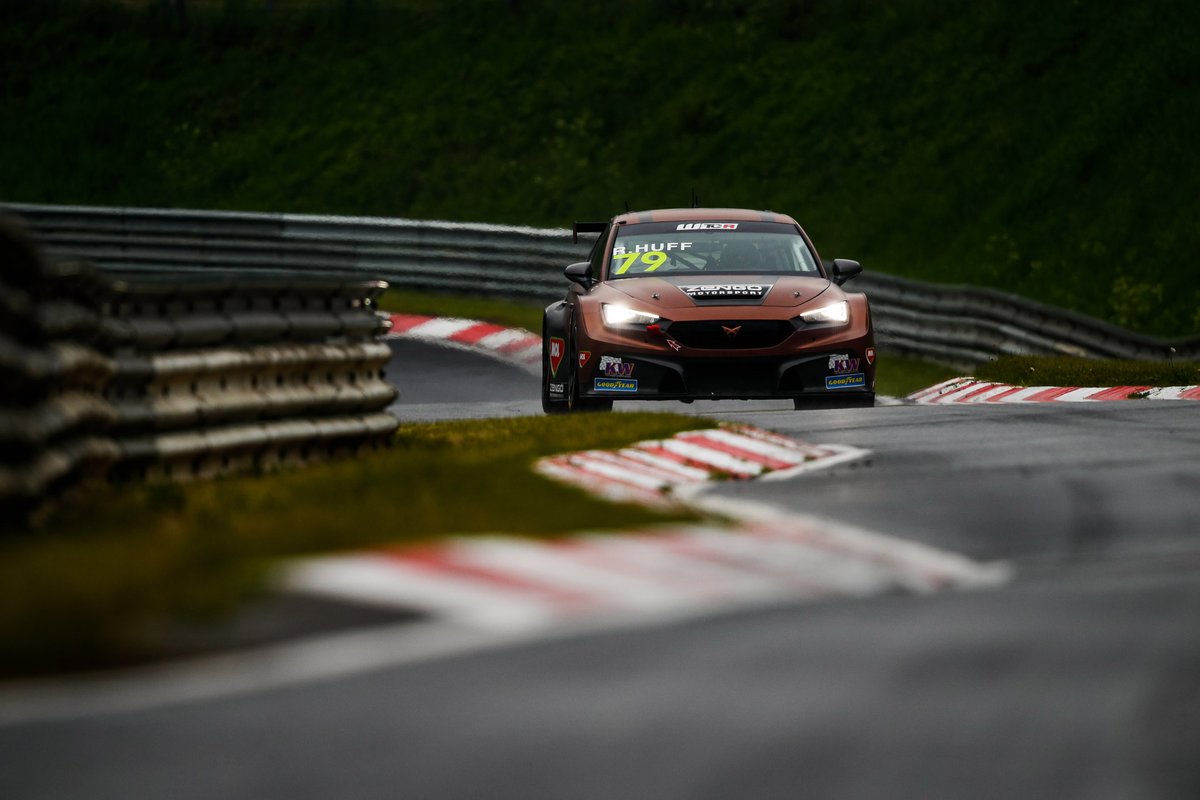