Azcona delighted with “amazing” weekend in WTCR and Pure ETCR

Azcona and team-mate Jordi Gene were on double duty, competing in both the World Touring Car Cup and the new-for-2021 all-electric touring car series which share the bill on three occasions this year.

The 25-year-old finished second behind Audi driver Gilles Magnus in an eventful opening WTCR race in front of a passionate crowd at the Hungarian Grand Prix venue.

Azcona backed that up with third in the following race, won by Santiago Urrutia’s Lynk & Co, after second-on-the road Nestor Girolami was penalised for a first-corner incident.

The Spaniard then went on to win his pool’s SuperFinal in the Pure ETCR event, remaining unbeaten throughout the weekend’s competition having won both his Saturday battles and been quickest in the Time Trial.

“It’s also been a very emotional weekend because we were fighting at the home of Zengo Motorsport.

“The results have been simply amazing. In WTCR, in the first race we managed to finish P2 after a super fight.

“I’m happy to be P2 here at my team’s home track, so there’s much pleasure from this.” 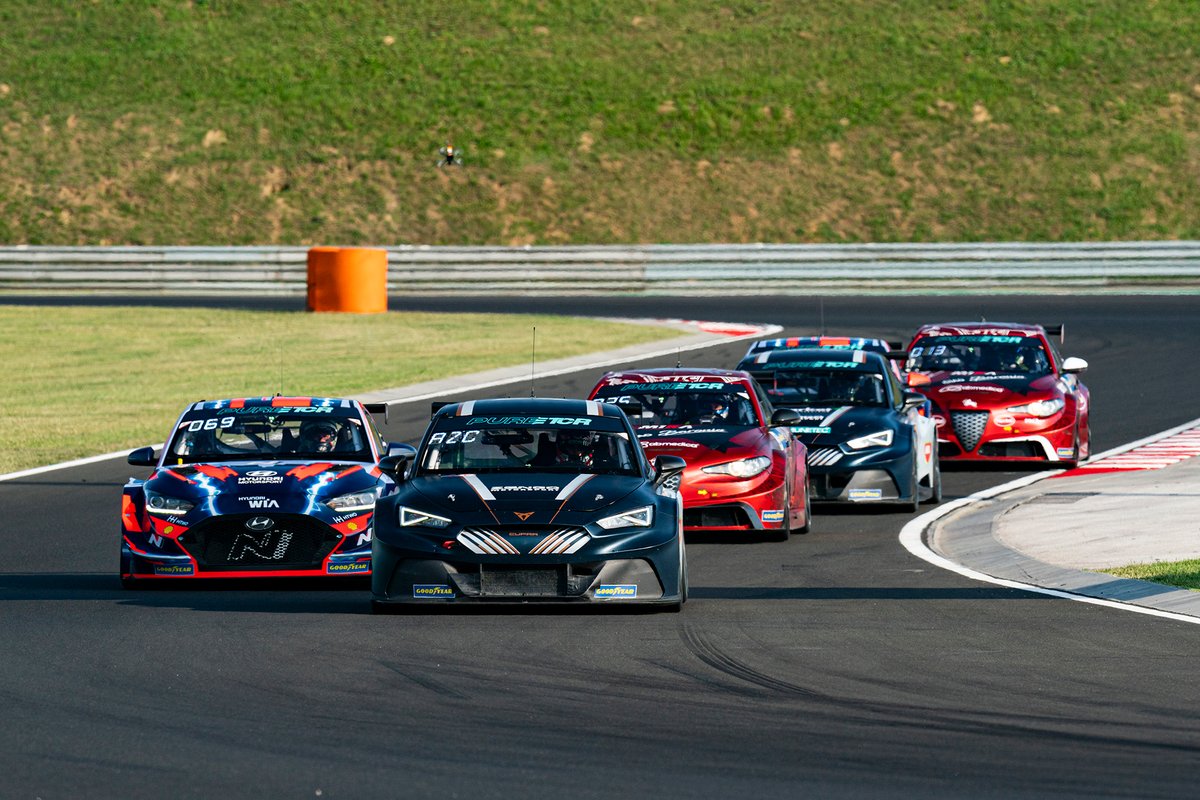 Azcona gained confidence for Sunday’s WTCR races from his strong Pure ETCR form in Hungary, despite the challenge of jumping between the rear-wheel-drive Cupra e-Racer – which delivers up to 500kW (670bhp) – and the lighter, front-driven, petrol-powered Leon used in WTCR.

“When you get good results it’s always better for your performance. You feel fast, you feel strong,” he said.

“In Pure ETCR we couldn’t ask for a better result. I won all the battles I faced during the whole weekend. And in the SuperFinal, after three super-intensive laps against Jean-Karl Vernay, I managed to increase the pace and win the final.”

Azcona has risen to eighth in the WTCR standings after a challenging start to the season. He lies third overall in Pure ETCR, behind Cupra team-mate Mattias Ekstrom and Hyundai driver Vernay, ahead of the final round at Pau-Arnos in France on 16-17 October, where he will again perform double duty.

“After a really tough Pure ETCR weekend in Denmark, we are back again, so it gives me a lot of confidence for the final races in France.” 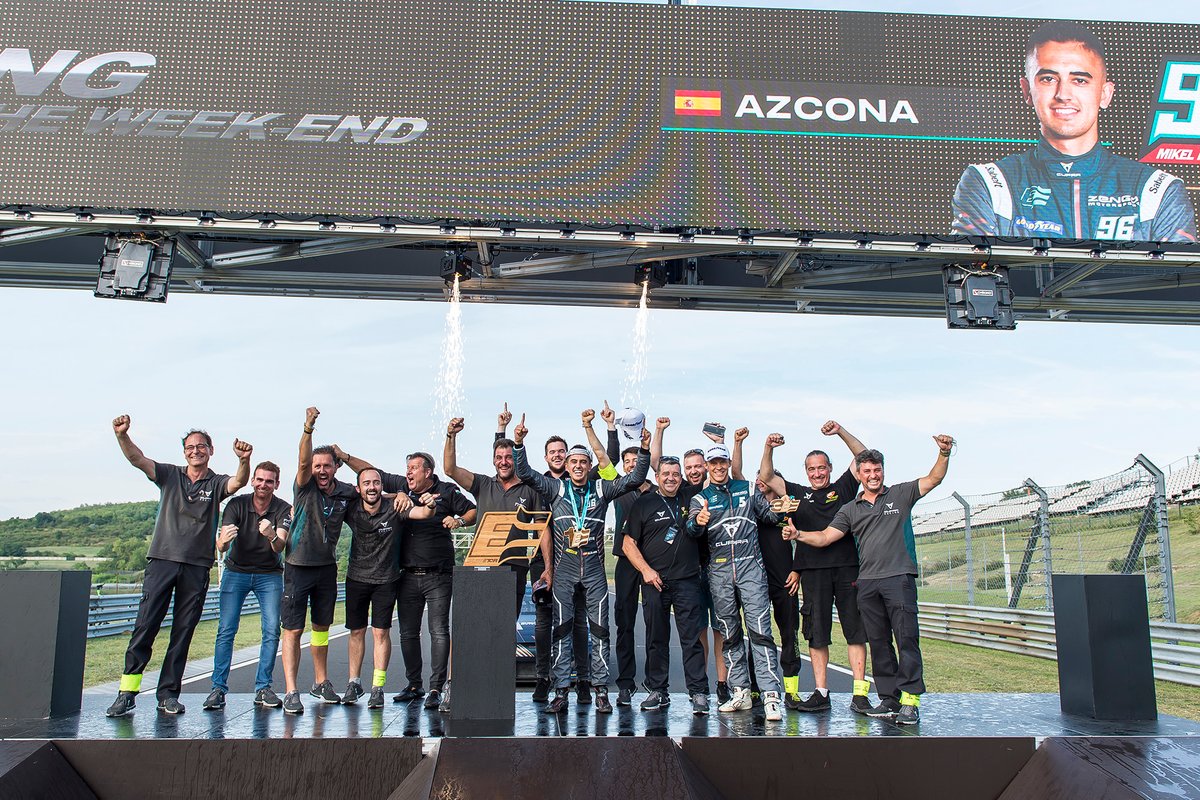 Most
Video Inside
WTCR