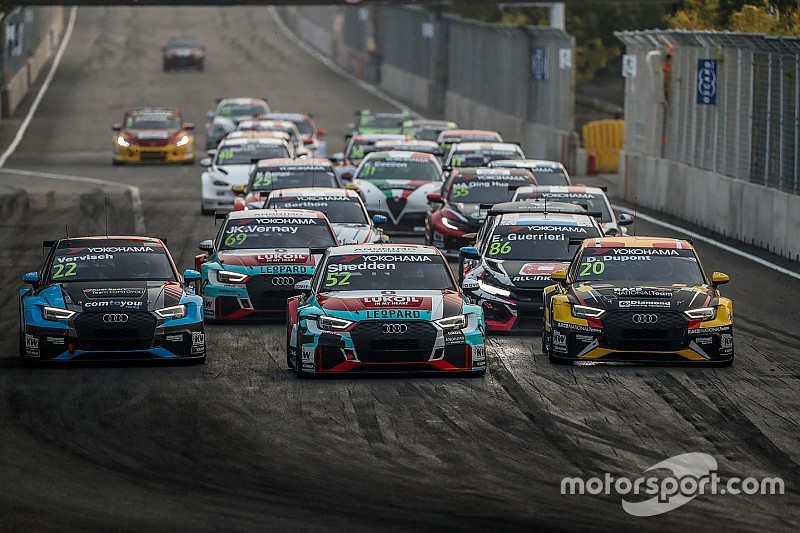 Audi has revealed its complete four-driver line-up for the 2019 World Touring Car Cup.

The manufacturer was the first to reaffirm its commitment to WTCR last November, although it had not confirmed any part of its line-up before now.

New rules for 2019 also mean no more than four cars per manufacturer can be entered full-time in the world cup.

Gordon Shedden and Frederic Vervisch were known to have deals in place for the 2019 season and will race for WRT and Comtoyou respectively.

Three-time British Touring Car champion Shedden will again be partnered by Jean-Karl Vernay, who was Audi's lead driver in 2018 and ended up fifth in the points with four wins.

Vervisch, who like Shedden and Vernay will race as an Audi Sport driver once again, will be partnered at Comtoyou by Niels Langeveld, who finished third in TCR Germany last year at the wheel of an Audi.

Explaining the decision to add Langeveld to the brand's line-up, Audi's customer racing head Chris Reinke said: “We’ve decided to include a successful driver from our customer racing programme in the Audi Sport squad.

“Niels Langeveld has performed consistently well in the ADAC TCR Germany over the last two years and he has impressed us.”