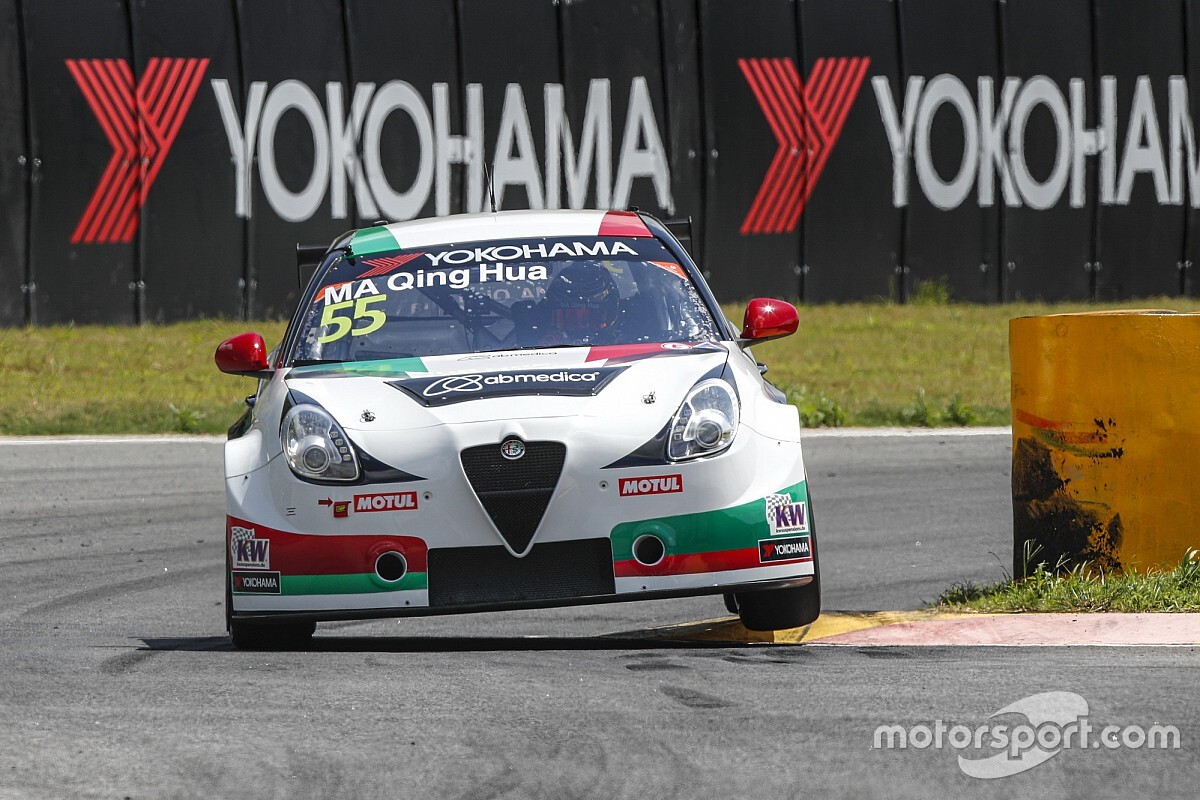 The Romeo Ferraris squad is targeting a return to the World Touring Car Cup in 2020 with the Alfa Romeo Giulietta TCR car, despite pulling out of the championship at the end of last year.

It was revealed in December that the Romeo Ferraris would not stay in WTCR for a third season in 2020, having come to the conclusion that it has reached the full development potential of the Giulietta.

The outfit instead decided to focus its efforts on the new ETCR series for which it is developing an electric version of the Giulia saloon model.

However, with the WTCR presenting a new cost-effective calendar that features only European events, including the season finale at Romeo Ferraris’ home market in Italy, the squad has now taken a U-turn on its decision to quit the series.

“At the end of last season, we were about to sell the two Giuliettas that raced in WTCR 2019, but the sale didn't materialise and so the cars are at our disposal again,” Michela Cerruti, Operations Manager at Romeo Ferraris told Motorsport.com.

“So we sat around a table to look at each other's faces and said, ‘why not take advantage of them?’

"It's an idea that has been on our minds for a couple of weeks now. We've been looking at a number of issues and there are grounds to take the opportunity that the new WTCR calendar gives us, which as we know will only run in Europe.

“Also the fact that for the first time an event of the series will take place in Italy, on the new track of Adria, has motivated us, thinking about all the fans who have always asked us when they could see in action the Giuliettas of the WTCR in Italy.”

"Today we must try to find the resources, which at the moment it is fair to say we do not have yet.“

Cerruti said that Romeo Ferraris has already started the driver selection process for its planned two-car assault in WTCR, but admitted that the team would have to consider drives who come with a budget due to the current financial climate.

"We will certainly not give the car to just anybody,” she said. “Apart from the financial aspect, we are interested in drivers who are capable of working professionally and who are also fast.

“Our world is full of professionals who are accompanied by companies and sponsors who support them. We have made some surveys for the two seats available.”

Cerruti said that the return of Romeo Ferraris to WTCR would have no impact on the development of its ETCR car, with the two programmes running independently of each other.

"We always have the ETCR project in place, but they are two programmes running in parallel and one does not affect the other in terms of resources," she explained.

"Instead, the opportunity is precisely to create a link between the sectors, so to the drivers who believe in the WTCR project we will also offer a test and a program with Giulia ETCR, when it is ready."

Team Mulsanne finished seventh in the teams standings' last year, with Ma Qinghua delivering its sole victory of the season in the third race at Slovakia.