Tom Coronel to travel into space in 2014 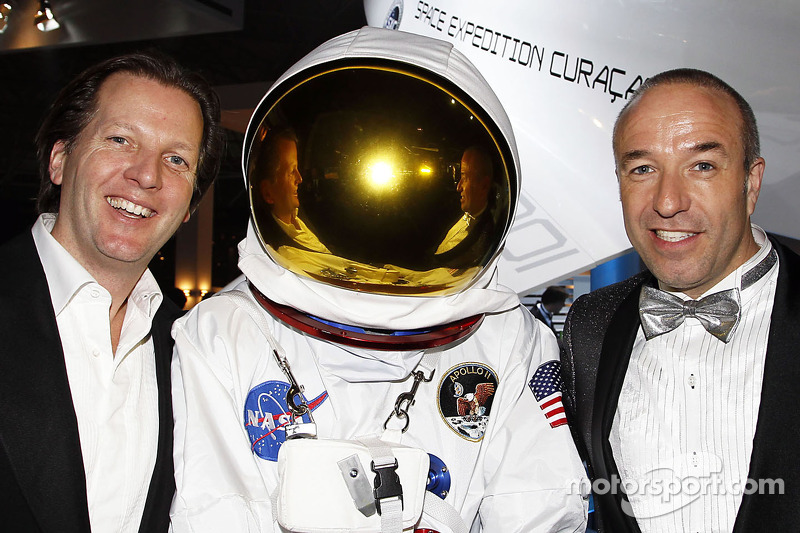 He is leaving no room for doubts: “This is what I have always wanted!” During the Millionair Fair in Amsterdam, 39-year old Tom Coronel signed a contract with SXC Space Expedition Curacao’s Michiel Mol to become one of the 100 ‘founder’ astronauts to travel into space in 2014, among others with model Doutzen Kroes and DJ Armin van Buuren. 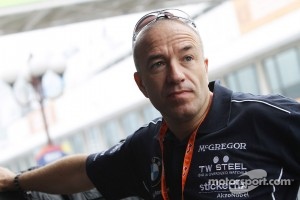 “I vividly remember that Wubbo Ockels, the first Dutch astronaut, came to visit us at home and told about his adventure in space in a very inspiring way. From that moment on, I was certain: being able to wave to the earth as an astronaut from space, wouldn’t that just be fantastic? I have said it several times in various interviews in the last couple of years. My answer to the question what I would like to do once in my life invariably is: ‘Travelling to the moon!’ That is still beyond reach, but this is already getting very close. For me, it can not come quickly enough. Thanks to at least one and probably two sponsors, I am one of the one hundred lucky persons who will be the first ones to enjoy this unique experience in 2014. This is one of the few things still on my list and I will be able to tick that box, too. Just great”, says a visibly enthusiastic Tom Coronel.

The life of the 39-year old internet entrepreneur cum racing driver already includes many highlights. At a young age already, he started his first exploits in motor sport and continuously built up his career. “I started at national level, graduated to international level, raced in various categories in Japan for many years, I have had a taste of Indycars and Formula 1, I got the opportunity to drive a DTM car and I have been racing in the European and World Touring Car Championship in the last few years”, says Tom Coronel. “And in the mean time, I have enjoyed various other adventures by participating in the Dakar rally, the Scancovery Trail and off-shore powerboat events. And now this!”

For me, there was no doubt that I wanted to do it, but everybody knows that it is an expensive project.

Coronel met space travel entrepreneur Michiel Mol at the occasion of a motor racing event with the BMW M5 at Ascari Race Resort in Spain. “We were seated at the same table one evening and Michiel told his story. I still knew him from Formula 1 and this again was something that really appealed to me. Honestly, I spent a couple of sleepless nights to get used to the idea. For me, there was no doubt that I wanted to do it, but everybody knows that it is an expensive project. With the support of one and probably two sponsors, the identity of which I can only reveal at a later stage, the basis for signing the contract was there. At that occasion, I also met Michiel’s partners Ben Droste, Harry van Hulten and Maarten Elshove. They told me that Armin van Buuren and Doutzen Kroes are also in the group of the first one hundred ‘founder’ astronauts and when you hear all that, it all becomes even more special.”

“Moreover, this is more than just an event for the ‘happy few’. This is also a project that contributes to reducing air flight time. In the future, it will be possible to fly from here to Australia in 2.5 hours, and probably with more than the two people that now fit into the capsule. The total journey lasts approximately one and a half hours and in that time, you are going up to an altitude of more than 100 kilometres and back. Now that is a sensation of speed for you! Until then, I will still be fully committed to racing in the FIA WTCC. We are still in the process of negotiations to finalise our plans for the 2012 World Championship.”