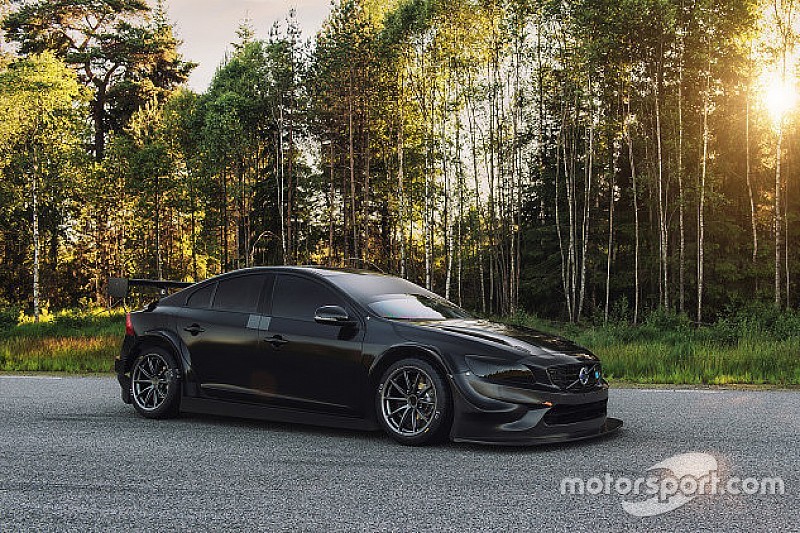 Volvo factory squad Polestar Cyan Racing will join the World Touring Car Championship from 2016, fielding a pair of S60 Polestar TC1s as the Swedish manufacturer returns to the series full-time after four years away.

Volvo Polestar Racing has dabbled in the WTCC before, running their C30, developed for the Swedish Touring Car Championship, at standalone races before joining the WTCC full-time in 2011 with a single-car entry for Robert Dahlgren.

The Swedish marque has made just one appearance since, entering the car for four-time STCC champion Thed Björk in Shanghai 2013.

With the new S60 Polestar TC1, Volvo will join Citroen, Lada and Honda as manufacturer entries in the 2016 WTCC season, the first time four manufacturers have been on the grid since 2009 when SEAT, Chevrolet, BMW and Lada fielded entries.

”We have chosen the WTCC as our global motorsport platform as it combines the cutting edge technology of our Volvo cars with exciting racing all over the world,” said Polestar COO Niels Muller.

“The championship enables us to further develop our technology and utilise development from the racing circuits directly to our products for performance oriented Volvo customers.”

”We have got respect for the task ahead of us that we take on with absolute commitment,” added Cyan Racing CEO Christian Dahl.

“This is a long-term effort and we have an extensive testing programme during the winter that will continue alongside our first WTCC season in 2016 that is all about learning.”

The S60 Polestar’s engine will not be a Global Racing Engine, but will be based on Volvo’s Drive-E 4-cylinder unit, producing up to 400bhp.

”To use the Volvo engine as base and not go for the available generic WTCC race engine for our car was a no-brainer," said Mattias Evensson, Cyan Racing’s head of engine development.

"Volvo engines are suitable for racing purposes in terms of power, technology and durability, as we have proven previously in the STCC, V8 Supercars and WTCC.

Volvo’s three factory drivers - Bjork, Dahlgren and Fredrik Ekblom - have already been testing the car at Mantorp Park in recent months. A decision on the team’s driver line-up for 2016 has not yet been made.