"I lost out on my second podium finish of the weekend,” Tom Coronel said. 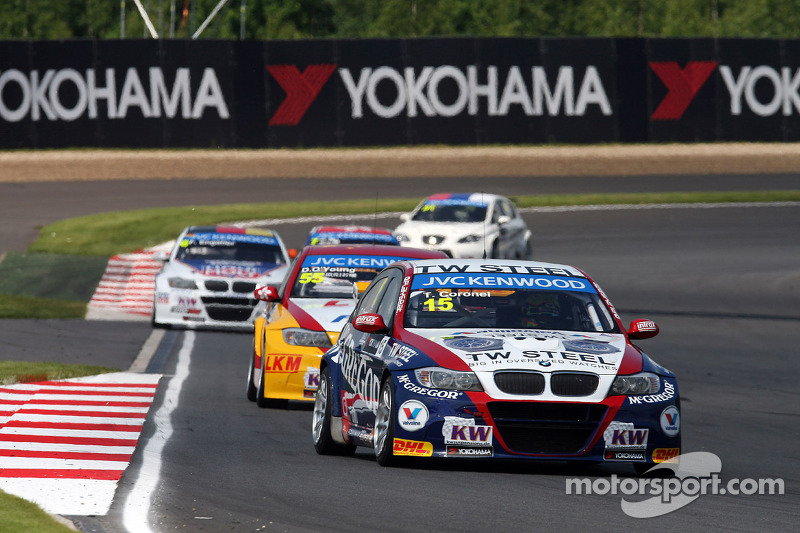 Moscow – Tom Coronel did his utmost in the eleventh and twelfth round of the FIA World Touring Car Championship at Moscow Raceway. In qualifying, he was only seven hundredths of a second slower than pole-sitter Yvan Muller.

The 41-year old Dutch driver started into the first race with a fresh set of tyres on his ROAL Motorsport BMW 320 TC, but again ended up behind French driver Muller. 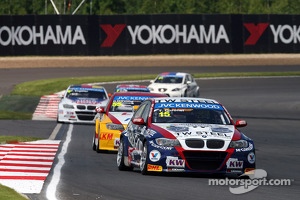 Coronel started the second race from eighth on the grid and a good start saw hum move up five positions in the action-packed opening stages of the race. In the fierce and thrilling battle that followed, he came off the track and was left without a chance.

Coronel succeeded in continuing his race, but ended up a disappointing 14th. In the WTCC drivers’ standings, Coronel is currently placed sixth with a total of 88 points.

After the races, an enthusiastic Coronel said: “I had quite a good weekend. At the end, things didn’t exactly go the way I wanted, but that is also the risk when you are driving a tad more aggressively.

The BMW was good! This track suits the car and myself and that showed, because we were among the front runners throughout the weekend.

The WTCC never raced here before, but I raced here last year with the McGregor Mégane. It is a twisty track without too many really long straights. For me, that is a good thing. Rain set in at the end of qualifying and that was less favourable for me, or rather for the BMW.

Accordingly, I was quite happy with second place, although I realised afterwards that I probably could have gone that seven hundredths quicker, particularly as I had to make my way around Bennani on that lap.

Thus, I was on the front row alongside Yvan Muller. Together with the team, I decided to put a fresh set of tyres on for that race. The start went well, but the safety car was deployed fairly soon and the race was even stopped later on, because one of the towing cranes had got stuck at an unsafe position.

My tyres had past their maximum performance level and yellow flags were out at the end of the main straight for the remainder of the race. I never had a real chance to overtake Muller. He is clever, he keeps the door closed and overtaking him was simply impossible.

So I settled for second place, a podium finish and a good point-score in the world championship. After the standing start of race two, I first had to deal with the Lada that was on front of me.

There was some contact, but I managed to stay off the wall and I found some opportunities to move up through the ranks on the first few laps.

Once I was in third place, I ran wide in one corner, which allowed Tarquini and Thompson, but also Muller and Huff, to close up. We were racing down the straight four abreast, later on even five abreast.

At the end of the straight, I was slightly hit by Tarquini for the umpteenth time in this race and I went off the track, taking Thompson with me.

Some people claimed that I had turned in, but footage showed that wasn’t the case. I was hit once again. Bad luck and a pity, because I lost out on my second podium finish of the weekend,” Tom Coronel said.