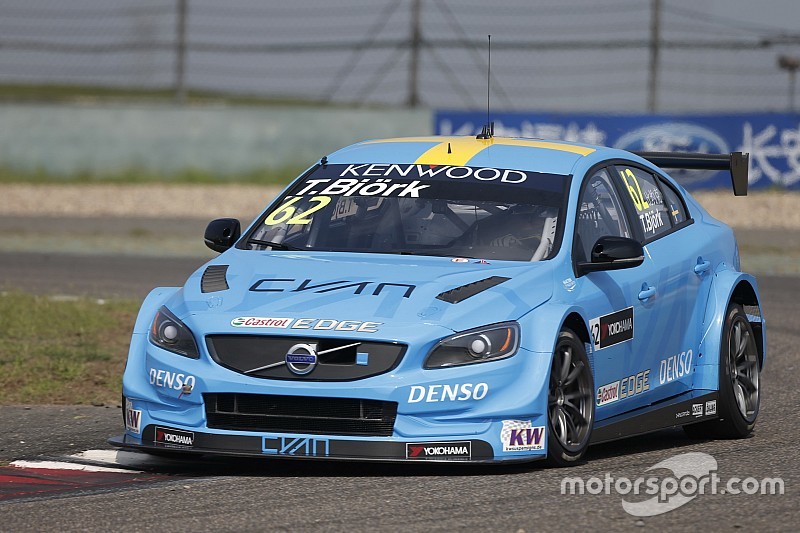 The Polestar Cyan Racing driver lapped the circuit in 1m59.999s and was just over two tenths of a second faster than reigning champion Jose Maria Lopez and three tenths faster than Citroen’s Yvan Muller in third.

Norbert Michelisz was fastest of the Honda drivers in fourth position, 0.558 seconds from P1, while Fredrik Ekblom made it two Volvos in the top five on his return to the championship.

The session proceeded without any incidents, although with the start of the session being delayed by 15 minutes due to track preparations.