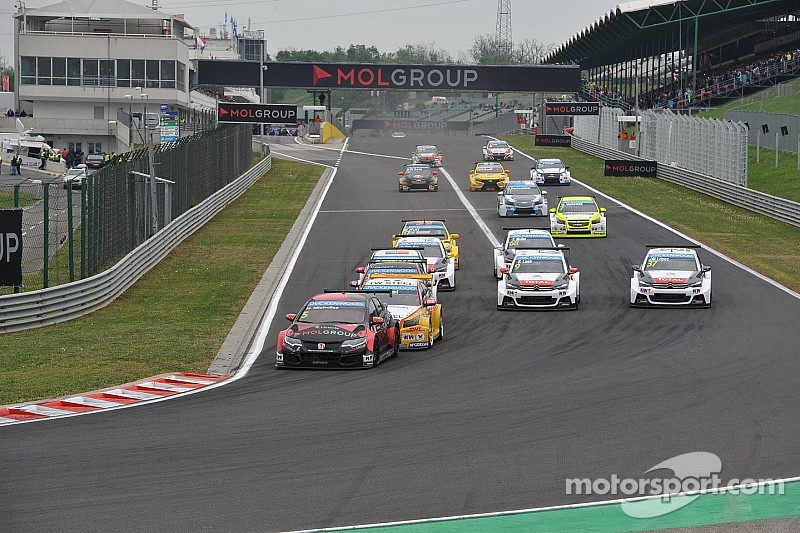 Both Rickard Rydell and Mikhail Kozlovskiy will skip this weekend’s WTCC races at the Nordschleife, reducing the size of the entry at the legendary German venue to 17 cars.

Rydell’s Nika Racing team will miss its third successive event of the season, with the Swede continuing to receive medical treatment following a diagnosis of Thyroidosis last month.

Lada Sport meanwhile will field just two cars in Germany for Rob Huff and Jaap van Lagen due to substantial damage to one of the team’s Vestas in testing last week in Hungary, where Huff was hospitalised after a high-speed crash.

The team has been left with a lot of work to do to repair both that car and the Vesta that was damaged two weeks earlier in a race incident in Marrakech, with Kozlovskiy sitting out his second race of the season as a result having already missed the season opener in Argentina.

Both Kozlovskiy and James Thompson, replaced by van Lagen this weekend as he recovers from emergency dental treatment, are due to return at the next round in Russia, though there has been speculation surrounding Thompson’s future involvement with the team.

Proteam Racing have also confirmed their absence from Germany, with the Italian squad missing the last round of the championship in Budapest after their driver Dusan Borkovic announced his switch to the European Touring Car Cup following a lengthy dispute with the team.

With an additional car having been added by Munnich Motorsport for Sabine Schmitz this weekend, the field will be made up of 17 cars for the two races around the 25km Nordschleife.

Nürburgring next as WTCC heroes get set for the big one

Schmitz not afraid to take on the boys at the 'Ring