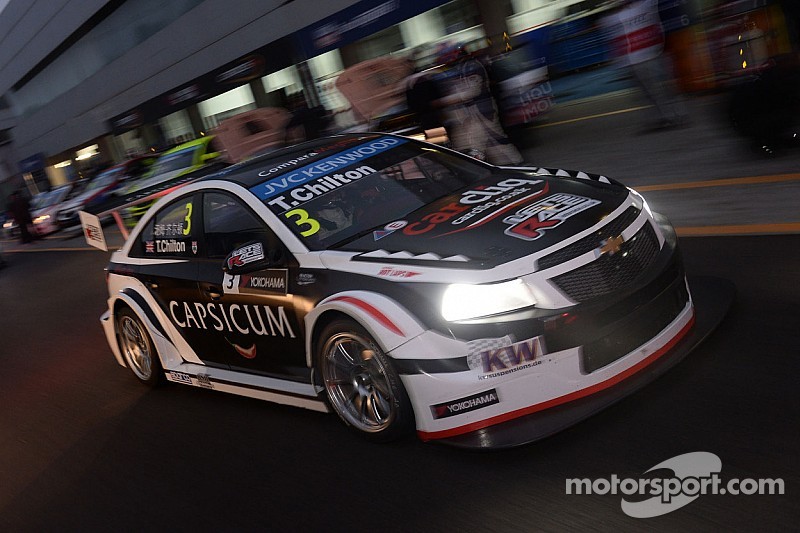 With such a strong performance last weekend, of course we have additional success ballast.

Further encouraged by Tom Coronel’s podium finish in race 2 and with Munnich Motorsport also scoring points, RML’s Head of Design, Mark Way, is back to give his views on the progress so far:

“We had an incredible weekend in Beijing with pole position, two cars in the top five shootout and the first non-Citroen feature race win. Honestly, I was not expecting the performance upgrades to show in Beijing, given the characteristics of the circuit against the strengths of the other cars.

Traditionally the Cruze has not particularly favoured tight, twisting tracks such as this one, so Tom’s surprise with his pole position was not unjustified! But it’s possible the upgrades were doing more than we anticipated.

“With such a strong performance last weekend, of course we have additional success ballast. Honda will also lose some weight going into Shanghai which inevitably makes the job for the Cruze teams that bit more difficult. However it certainly seems we have made a step forward and all being well, progress will continue. No doubt we need to fine tune the set up to get the best from the new parts, but we eagerly await Shanghai to see if this translates, in spite of the extra ballast.”