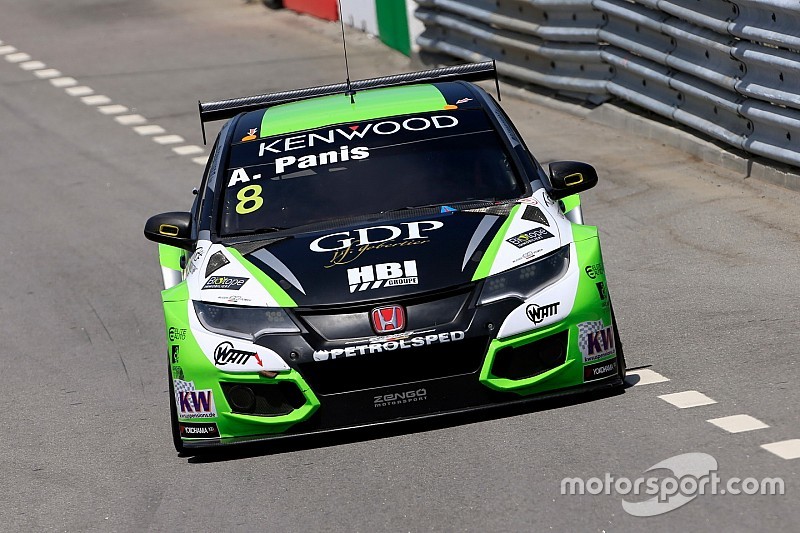 Aurelien Panis has left the Zengo Motorsport WTCC team with immediate effect and will be replaced by ETCC driver Zsolt Szabo at the next race of the season in Argentina.

Panis, whose best results are pair of tenth-place finishes at Marrakesh and at the Hungaroring, is set to announce a programme in “another series” with continued support from Honda France shortly.

The Zengo team plan to rotate the driver line-up of its second Honda for the remainder of the season, likely between its ETCC and TCR International Series drivers, Szabo, Norbert Nagy and Ferenc Ficza.

“Zsolt has impressed us with his pace and potential and ability to learn new tracks and adapt to new situations very quickly,” said team principal Zoltan Zengo.

“As a team that takes pride from the work it has done in giving opportunities to young talents and nurturing their careers, we are very pleased to give Zsolt this opportunity in the WTCC and excited to watch him progress.

"It will be tough but there's no better way to learn and he’ll be given all the help possible to aid his transition.

“While we are committed to running a second car alongside Daniel Nagy for the rest of the season, we are considering giving two of our other young drivers, Ferenc Ficza and Norbert Nagy, the chance to do a WTCC race and we’ll make an announcement on this in due course.”

Gleason to see out WTCC season with RC Motorsport