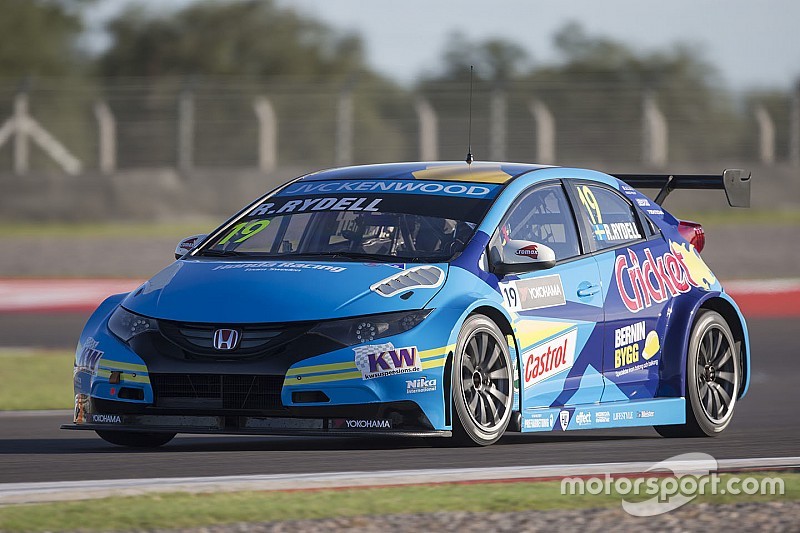 Nika Racing has confirmed it will skip the opening round of the World Touring Car Championship this weekend at Paul Ricard, delaying its return to the second round at the Slovakiaring.

The Swedish team also announced a last-minute switch back to the Chevrolet Cruze TC1, ending its two-year relationship with Honda.

The team released a statement saying it was already working towards the switch to Chevrolet for 2017, a manufacturer with which the team had a long-standing relationship with ever since the 2006 Swedish Touring Car Championship season.

However, due to "an attractive offer", the team have now confirmed it will make the change this year, becoming the fifth Chevrolet RML Cruze TC1 entered for the season with John Bryant-Meisner behind the wheel.

“The car change was planned for 2017 but thanks to a very attractive offer, we decided to make this change already this year,” said the team.

“By implementing this shift now, we move closer to our planned development of the team in other classes and series in which [Chevrolet parent company] GM has an interest.

"We believe that Nika International together with former partner GM could form an again active partnership where the team could develop in many directions, both national as well as internationally.”

Nika won the 2011 STCC drivers' title with Rickard Rydell with a Chevrolet Cruze, and then won the 2012 STCC manufacturers' title for Chevrolet Sweden, before joining the WTCC full-time as a privateer entry in 2013 with Michel Nykjaer following Chevrolet's withdrawal from the European market.

The team switched to Honda for 2014, entering one race with Yukinori Taniguchi, while it trialled a 2015 campaign with a new TC1 car for Rydell, which was curtailed due to illness and budget issues, with the team missing the last half of the season.