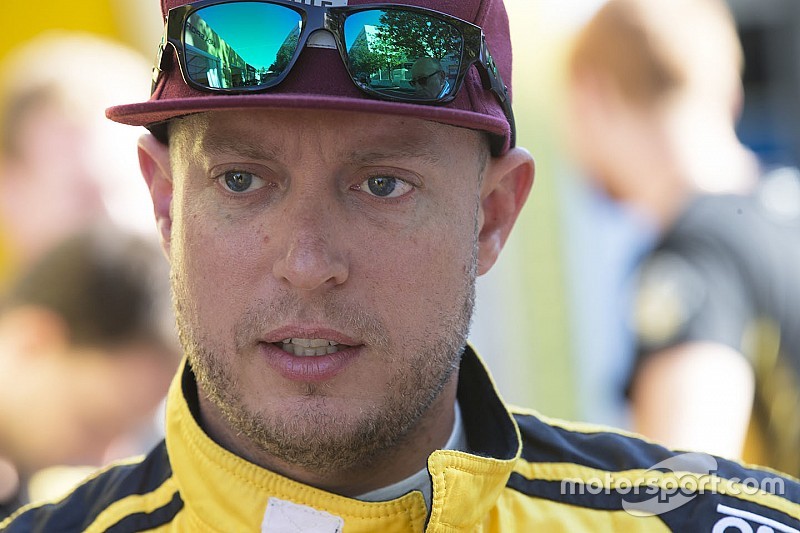 The 2012 WTCC champion is poised to join Tiago Monteiro and Norbert Michelisz in a three-car Honda works effort for the 2016 edition of the series.

Huff, who has been part of Lada's WTCC set-up since 2014 and has scored two wins for the Russian manufacturer, is believed to have already reached an agreement with Honda's JAS Motorsport to drive the Civic WTCC.

The Briton had already sampled a different-spec Honda Civic in last season's TCR finale at Macau, where he took a victory.

When approached by Motorsport.com, Lada representatives would not comment on Huff's contractual situation, albeit noted that Honda had ramped up its recruitment efforts since announcing that it would not retain Gabriele Tarquini for 2016.

Huff's manager David Madgwick, meanwhile, told Motorsport.com: "I can't really comment either way at the moment, all I can tell you is that Rob hasn't currently re-signed for Lada.

"Speculation is that that because he's not signed for Lada, he's signed for someone else - but at the moment that's not the case. He'll be on the grid next year, but I can't tell you which car he'll be driving next year until things have been concluded."

Tarquini: “Honda told me I was too old”