Final points of the season for Tom Coronel in Macau 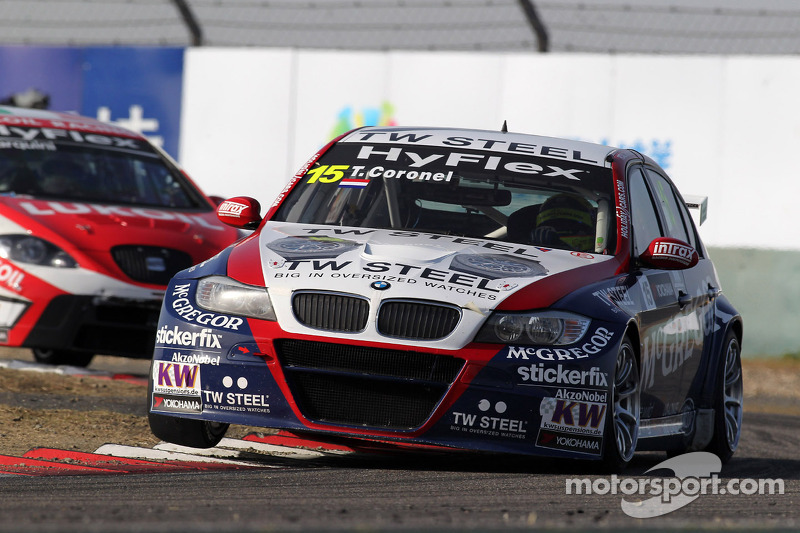 FIA WTCC 2012 ended in Macau with the Asian race that is traditionally quite eventful.

Tom Coronel did not live a particularly lucky weekend: the Dutch driver started race one from the back but managed to find his way through several cars involved in an incident and climbed to the sixth position that was afterwards kept until the flag.

In race two Coronel was forced to the retirement due to the damage reported by his radiator by some carbon fiber debris. 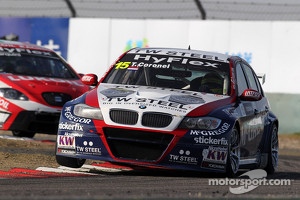 Kei Cozzolino, at the comeback to racing after a two years stop and at his debut on a touring car, ended the two races respectively in twentieth and nineteenth place after being involved in incidents in the final stages of both races.

Since the beginning it was easy to foresee that Chevrolet's drivers would have got the top three positions of the championship, therefore the final fifth place behind a specialist like Tarquini and being the first of BMWs makes us quite happy considering also that the BMW 320TC is the development of a now dated project".

James Nash to drive for Bamboo Engineering for 2013