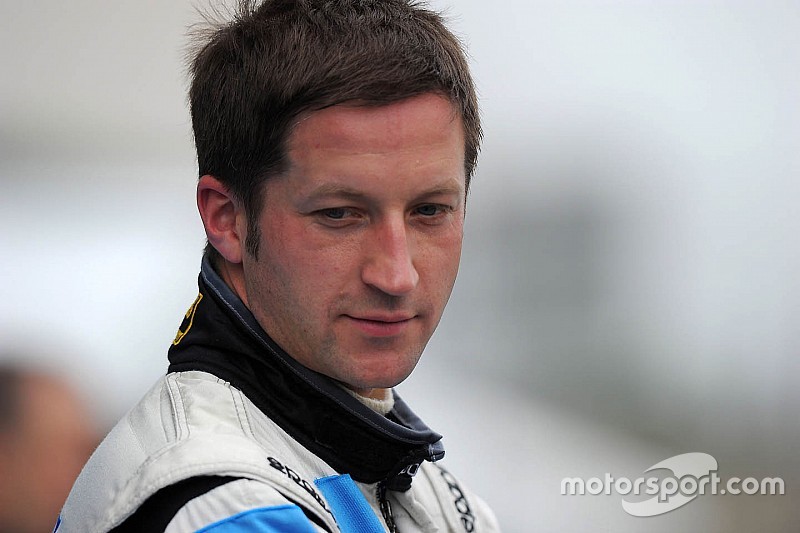 The 36-year-old had spent a year away from racing in 2015, working on the development of the Volvo S60 TC1 car behind closed doors after last racing in the WTCC during 2011 with the Volvo C30.

“I am honoured to get this opportunity and the feeling is of course awesome,” said Dahlgren.

“Especially as I have been a part of this programme since the start with our evaluation season in 2011, as well as the development of the new car this year.”

Dahlgren will join Thed Bjork at the Swedish manufacturer team, driving the #63 Volvo S60, and will combine his WTCC campaign with his STCC commitments until the next clash, when the ninth round of the WTCC at Motegi, Japan coincides with the STCC round at Solvalla, Sweden.

From that point the STCC team, run with support from WestCoast Racing, will field a replacement for Dahlgren.

”Our main objective with the WTCC project this year is to prepare for 2017, using two cars and three drivers,” said Polestar motorsport head Alexander Murdzevski Schedvin.

“As a part of this plan, Robert will switch with Fredrik and join Thed for the part that is done during the race weekends. Needless to say our plan and three drivers have all delivered beyond expectations so far.”

Ekblom will stand down from racing but will continue to work on the development of the car.

Ekblom is the best-placed of the team's drivers in the championship in 12th place on 35 points, eight points ahead of team-mate Bjork.

Huff: I'd like to stay in WTCC until I retire

Lopez wants to remain "linked" to Citroen after 2016