Al-Attiyah to make WTCC debut at home round 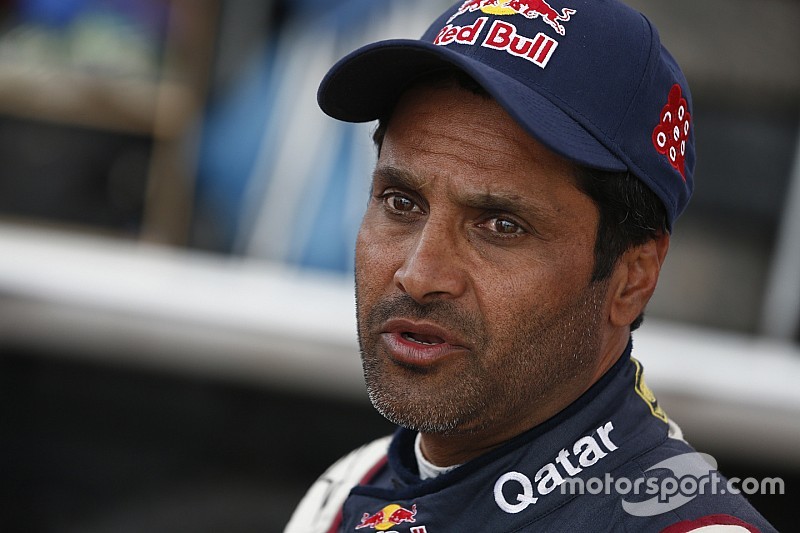 Al-Attiyah, 44, will take to the Losail track at the wheel of a Chevrolet Cruze, fielded by Campos Racing, joining team regulars Hugo Valente and John Filippi.

"It will be real honour for me to represent my country, Qatar, when it hosts the FIA World Touring Car Championship for the first time,” said Al-Attiyah.

“Qatar has successfully staged MotoGP events for a number of years and securing an FIA world championship will only enhance the country’s reputation as a sporting destination.

"I was proud when I learned the WTCC would be coming to Qatar, but I’m even more proud to say that I will be part of the action, even though I will have plenty to learn and get used to because I have not done much circuit racing and never in a front-wheel-drive car."

A WRC-2 champion and an 11-time FIA Middle East Rally champion in addition to his two Dakar wins and Olympic Games bronze medal in skeet shooting, Al-Attiyah has done circuit racing before, winning the alternative fuel class of the 24 Hours of Nuburgring on two occasions.

In making a WTCC debut, he follows in the footsteps of fellow rally legend Sebastien Loeb, who is currently contesting his second season in the series and will, like Al-Attiyah, take part in January's Dakar Rally.

Campos' French duo of regulars Valente and Filippi currently sit eighth and 18th in the WTCC standings respectively, with the former responsible for its best finish of the season - a second place at Motegi.

A date with destiny for José María López?