Tito Rabat is poised to switch to the World Superbike Championship with the Barni Ducati team in 2021 after being left without a seat in MotoGP.

Sometime Moto2 champion Rabat endured a tough third season with Avintia Ducati in 2020, failing to break inside the top 10 all year and finishing down in 22nd place in the standings - his worst championship finish in the premier class.

The Spanish rider was dropped at the end of the year as the satellite Ducati squad opted for an all-new rookie line-up comprising Enea Bastianini and Luca Marini for 2021, with Johann Zarco stepping up to the Pramac team.

Following his exit from Avintia, Rabat’s only option to stay in MotoGP for a sixth consecutive season appeared to be Aprilia after Andrea Iannone was handed an extended four-year doping ban, leaving a vacant seat alongside Aleix Espargaro.

However, the Italian manufacturer announced last month that it will choose between its existing test riders Bradley Smith and Lorenzo Savadori, ending any hopes of Rabat extending his stay in MotoGP.

It has now emerged that the Spaniard is in advanced negotiations with Barni to make the switch to WSBK and that a deal could be signed before the end of this year.

“Negotiations with Barni are quite advanced and pending a final signature; we hope to close it next week," a source close to Rabat told Motorsport.com.

Should they come to an agreement, Rabat will join a Ducati WSBK roster comprising factory riders Scott Redding and Michael Ruben Rinaldi, and Chaz Davies, who has found refuge at GoEleven after being dropped by the works team.

Barni Ducati fielded a total of four riders over the course of the disrupted 2020 season after the team’s original signing Leon Camier left following the Phillip Island opener to fully recover from injuries he sustained during the previous year.

MotoGP race winner Marco Melandri returned from retirement to replace Camier but he too left the squad after just four rounds, with Samuele Cavalieri and then Matteo Ferrari occupying the seat for the remainder of the year. 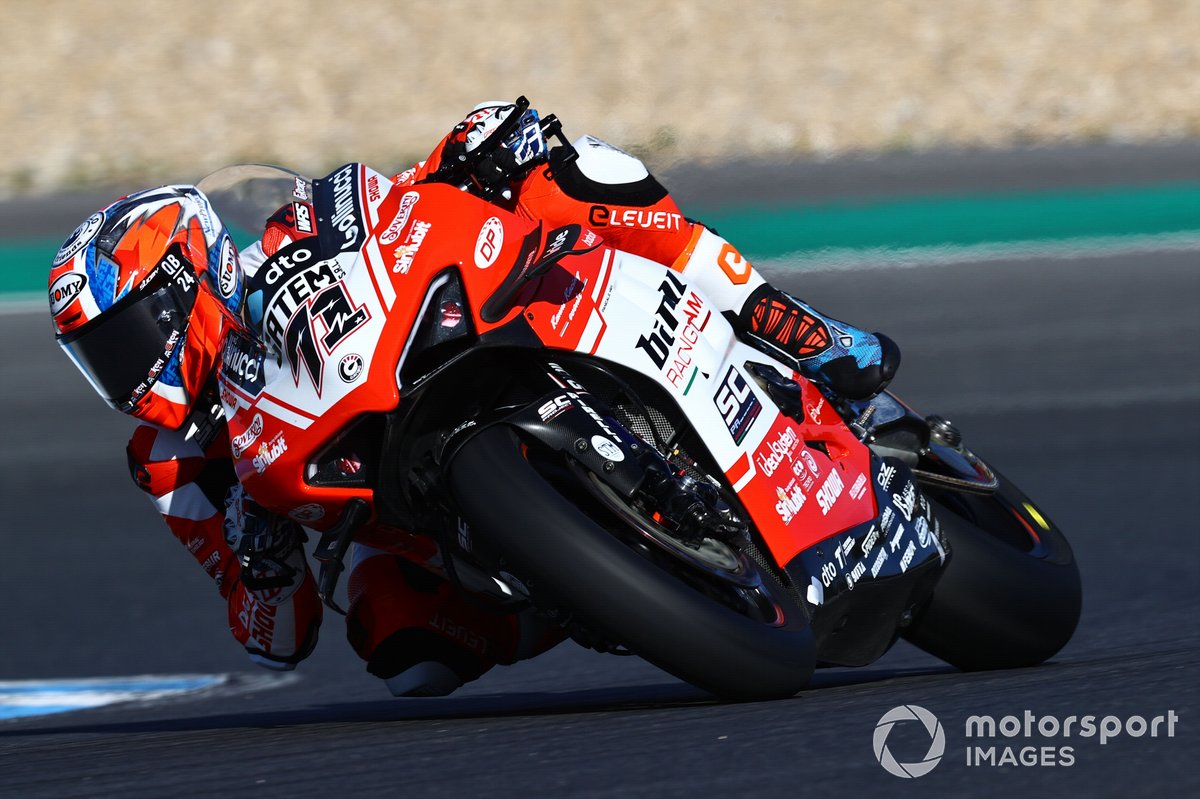