BMW rider Tom Sykes will sit out a second World Superbike event in a row after being declared unfit ahead of this weekend's Portimao round.

Sykes was hospitalised with a "severe concussion" following a collision with the Puccetti Kawasaki of Lucas Mahias on the second lap of the final race of the weekend earlier this month at Barcelona.

Although he was released from hospital ahead of last weekend's Jerez races, Sykes was unable to compete at the Spanish venue, his place aboard the works BMW M1000RR taken by Eugene Laverty.

On Thursday, it was announced that Sykes has been declared unfit by WSBK's medical director to return at Portimao.

Laverty will therefore partner Michael van der Mark in the factory BMW stable for a second weekend in a row, meaning Sykes will now target a return in next month's Argentina round at El Villicum. 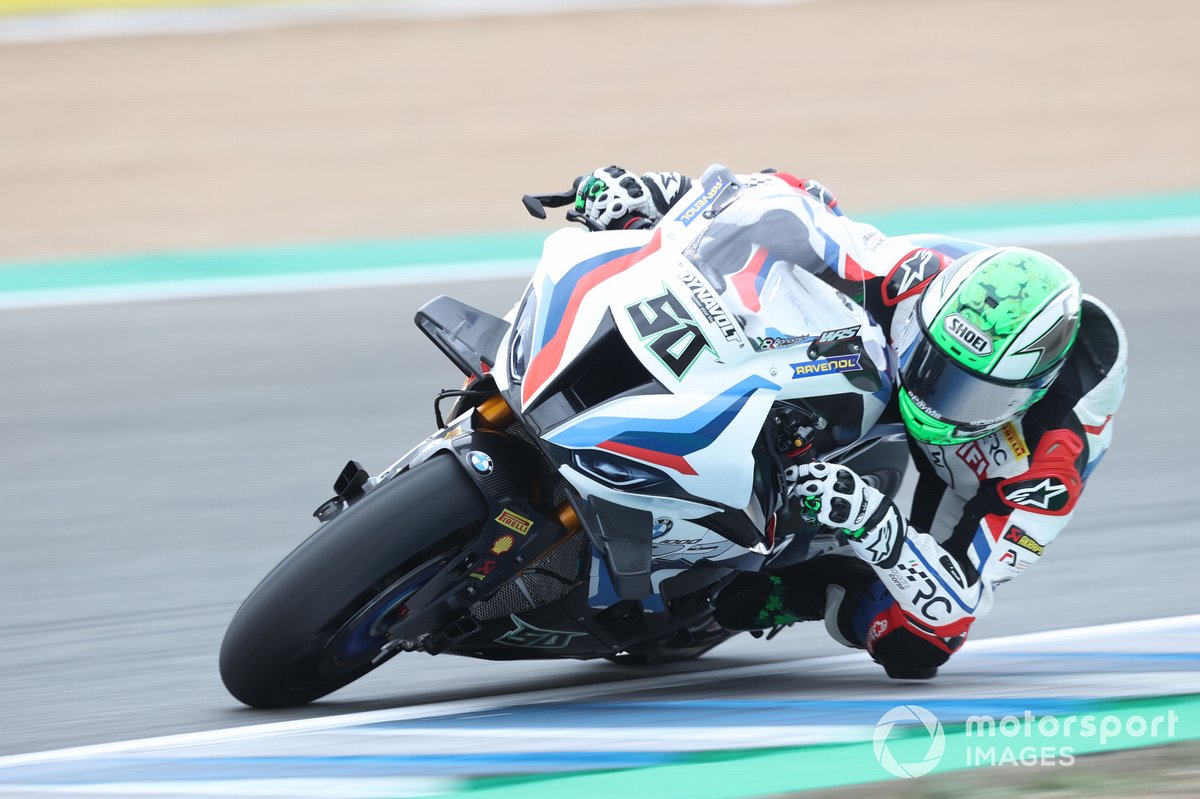 As well as Sykes, Chaz Davies remains sidelined for Portimao, with Loris Baz again taking the Welshman's place on the Go Eleven Ducati as he did last weekend at Jerez.

Davies is aiming for a comeback in Argentina after sustaining two broken ribs in a crash in the Superpole race at Barcelona.

Elsewhere, ex-MotoGP rider Tito Rabat returns to WSBK after missing the most recent two rounds to fill in for the injured Mahias at the squad Puccetti, as previously announced by the team.

BMW is boosted by the presence of a wildcard entry for Italian Superbike regular Gabriele Ruiu for the B-Max Racing Team, bringing the number of M1000RRs on the grid at Portimao to four.

Ruiu previously made two outings at the end of the 2018 season for the Pedercini Kawasaki team, scoring a best result of 14th. 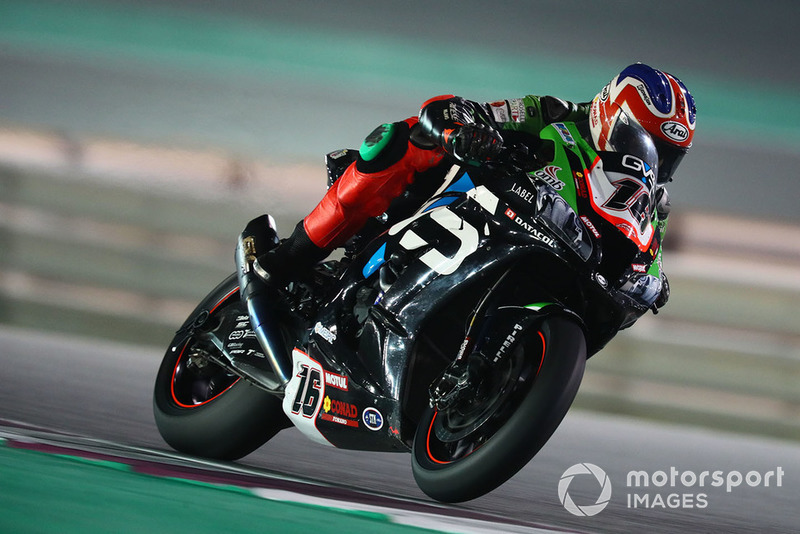 Is WSBK's era of British domination coming to a close?