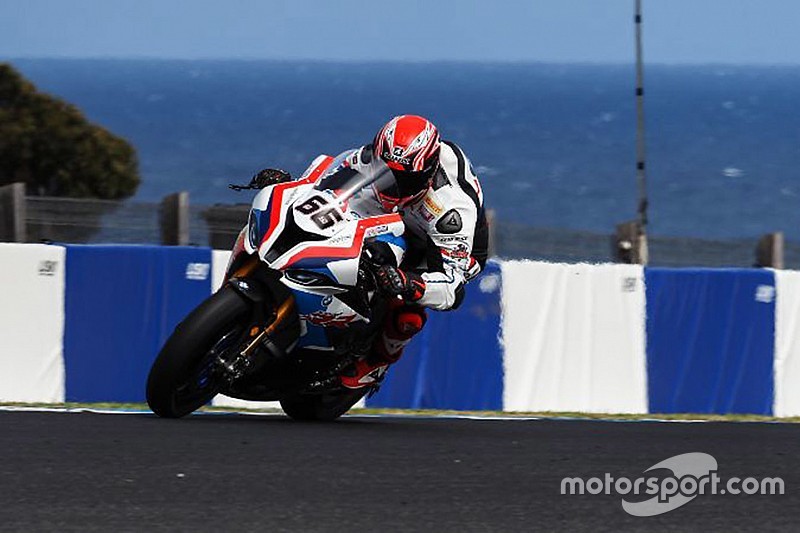 BMW World Superbike rider Tom Sykes admits he was "pleasantly surprised" to end the opening day of the Phillip Island pre-season test as high as fourth.

One-time WSBK champion Sykes, who switches to the Shaun Muir Racing-run BMW squad for 2019 after a long stint at Kawasaki, concluded the penultimate day of pre-season running with the second-fastest time in the afternoon session.

That left him fourth in the combined timesheets for the day, less than six tenths adrift of pacesetter Alvaro Bautista (Ducati) and a little over a tenth slower than former Kawasaki teammate Jonathan Rea.

Sykes was in the minority of riders that improved during the latter session, and said that he hadn't been targeting a fast time - but was nonetheless encouraged to end up in fourth place "naturally".

"Essentially we’re working with the base bike that we’ve been building on in the previous tests and progressing it here," Sykes told WorldSBK.com. "All things considered, today’s gone really well.

"In the second session it was quite windy but the temperature came up and we were able to improve quite a lot. At the moment my feeling with the S1000RR is very strong.

"At the moment I’m trying to make sure our base package is consistent. We have some items we will use to try and improve that base set-up, but we’re here at Phillip Island, and at the back of mind we’re working towards the race weekend to have a smoother race weekend and less issues.

"For now I have to say where we ended up, I’m pleasantly surprised, because it just came naturally, enjoying riding, and like I said my target was to work on our own issues and that naturally put us at the sharp end.

"This wasn’t the target, we just ended up there, and we’ll look to continue tomorrow in the two remaining sessions."

Sykes' 2019 teammate Markus Reiterberger was ninth-fastest on the second of the BMWs on Monday.

WSBK testing continues on Tuesday at Phillip Island ahead of the opening round of the season at the Australian track on February 22-24. 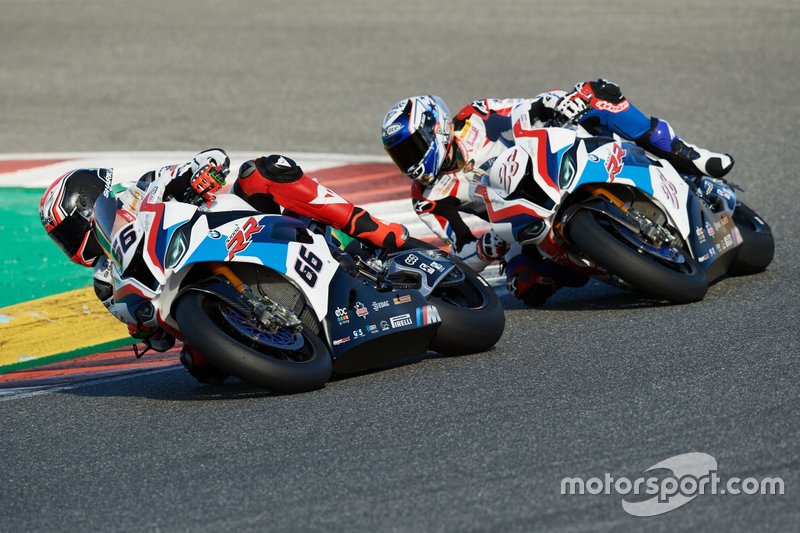