It was announced last month that the 2013 world champion is returning to WSBK next season with the satellite Puccetti Racing team after a season away from the series racing in British Superbike.

The two-day Jerez test on December 1-2 also marked Sykes' first outing aboard the ZX10RR since he split with the factory Kawasaki team at the end of the 2018 season in favour of a switch to BMW.

Although weather at the Spanish venue limited Sykes' running time, he set a best effort of 1m40.949s, putting him a little over a second of the pace set by his former teammate Jonathan Rea on the works Kawasaki.

"I was talking to a friend before the test and he asked me my expectations," Sykes told the official World Superbike website. "I gave him my answer, and we went past that answer.

"I am really happy, to be honest, because all things considered, it was really nice to get to work with all the Kawasaki Puccetti Racing team to start the relationship. And just really try to understand some key points.

"Unfortunately, there was a bit of disturbance from track conditions. The test was very compressed but, honestly, I was pleasantly surprised with the end result.

"From here we know we have got a clear plan. Overall, we know where we can work forward now. I am happy and looking forward to more time with the team and track time with the bike in the next test.” 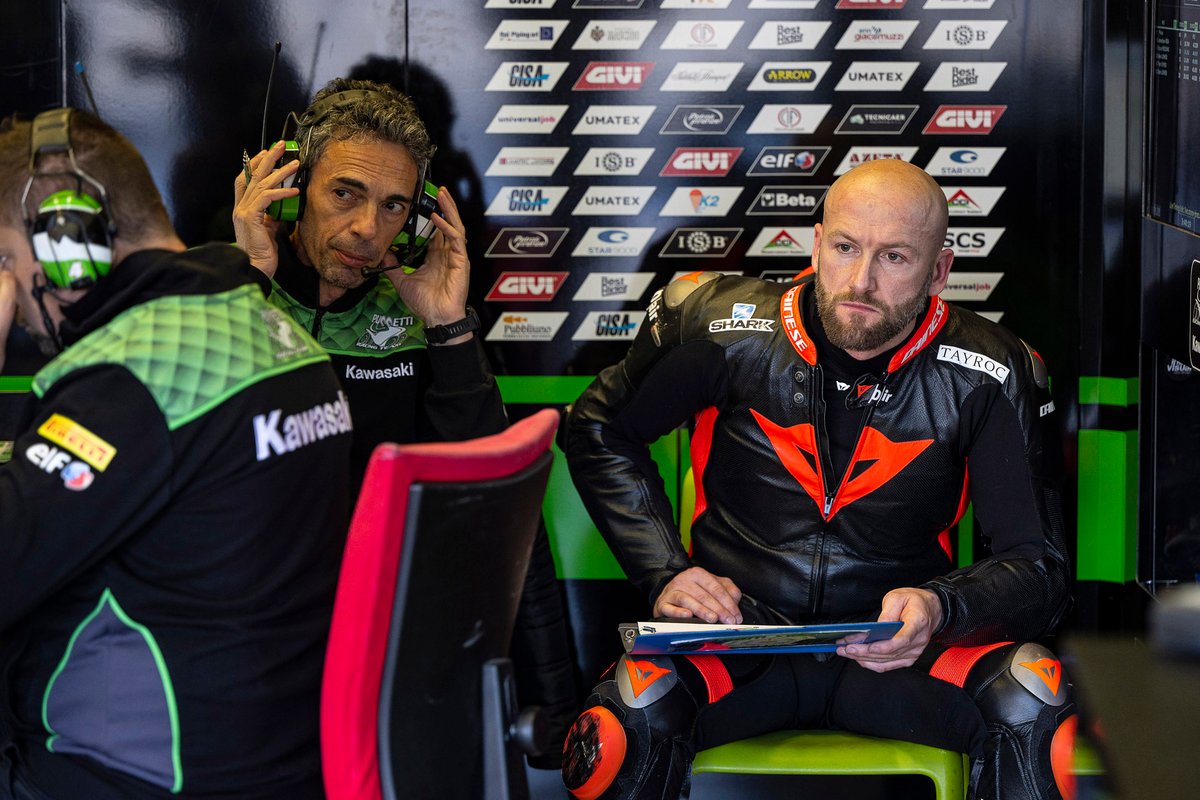 Sykes was one of four WSBK riders on track for the two-day Jerez test along with Kawasaki factory duo Rea and Alex Lowes, as well as BMW man Scott Redding, who was the only rider to take to the track on both days.

More testing is scheduled for Jerez on December 13-15, when Yamaha and Honda are expected to participate, but Kawasaki is done for the year, with its next test slated for January 25-26 at the same track.