Sykes likely to leave WSBK and return to BSB in 2022

Tom Sykes appears likely to move to the British Superbike championship for the 2022 season, having seemingly run out of options to stay in World Superbike.

The 2013 world champion was the victim of BMW’s decision to swoop for current Ducati rider Scott Redding, who is set to partner Michael van der Mark aboard one of the German manufacturer’s two full works M1000RR machines.

BMW ruled out running three works bikes in 2022 to accommodate Sykes, but made it clear it was open to keeping on the Briton in one of its satellite teams.

Sykes also told the official WSBK website at Barcelona – before the accident that left him with a concussion and unable to race at Jerez – that he’d “had an interesting chat with a team” about staying in WSBK in 2022, believed to be the Bonovo squad that currently runs Jonas Folger.

However, Motorsport.com understands that those discussions have ended without agreement, with Bonovo instead leaning towards signing Eugene Laverty to spearhead its 2022 line-up and Folger looking certain to leave. 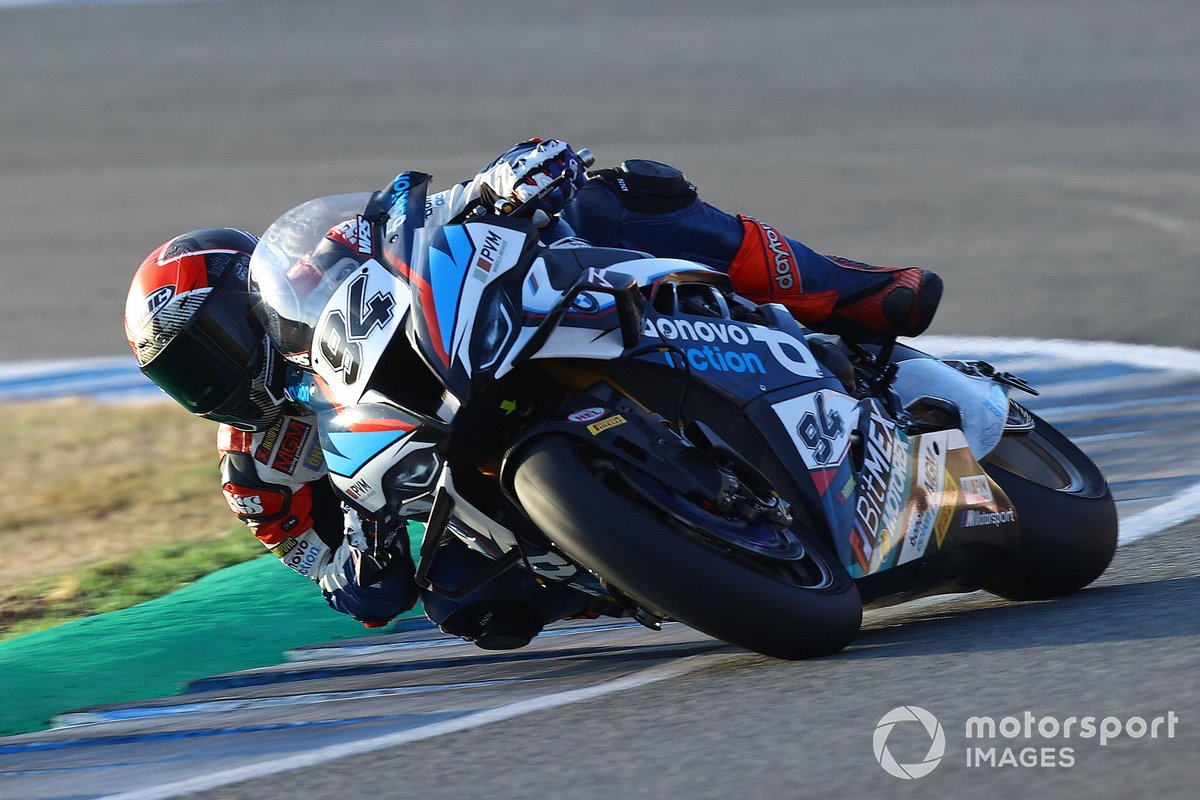 With few other options left in WSBK, it's likely to mean Sykes heads back to the British championship, having attended the Silverstone round of the series earlier this month.

In the same WSBK interview, Sykes admitted: “I was enjoying watching the British Superbike championship in Silverstone and co-incidentally I ended up speaking to some people.”

Motorsport.com understands Sykes already has offers on the table from Ducati and BMW to return to the series where he raced in 2007 and ’08 before graduating to WSBK in 2009 in Yamaha.

Such a move would bring down the curtain on a 13-season WSBK tenure that has yielded 34 race wins (the last of which came at Assen in 2018 on a Kawasaki) and 114 podiums.

Another British veteran in the form of Leon Haslam is also looking likely to return to BSB in 2022 following Honda's decision to sign Spanish rookies Iker Lecuona and Xavi Vierge for 2022.

Haslam is no stranger to BSB, having won the title there as recently as 2018 before moving back up to WSBK with Kawasaki in 2019 and then joining the new Honda works outfit last year. 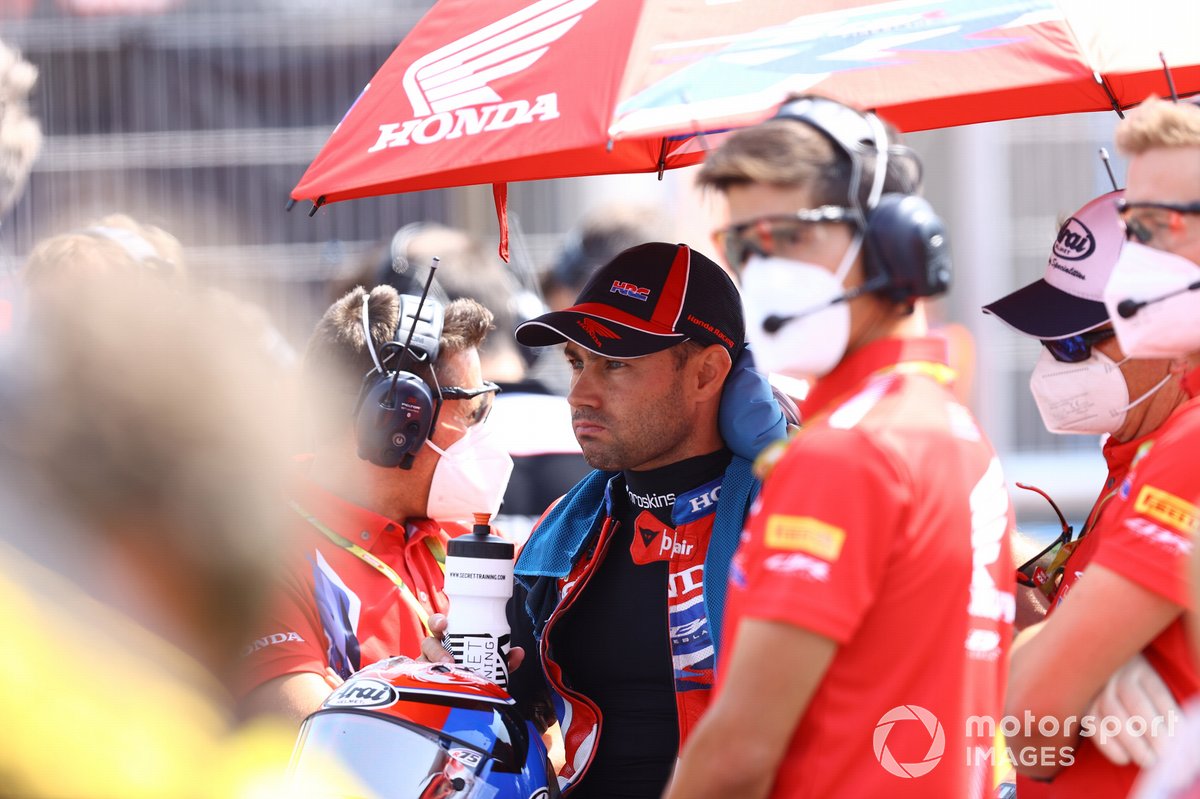 "Honestly, it’s not very clear," said Haslam of his future. "I’m not in a rush. If I can’t be here competitively, I’m not gonna take a satellite or privateer ride and not being able to challenge.

"If the opportunity is there, amazing, if not, we’ll do something else. I’m not at a stage in my career where I have to be in WSBK."

Haslam, 38, ruled out following in the footsteps of fellow countryman Chaz Davies, who announced his retirement from top-level competition on the eve of last weekend's Jerez round.

"My passion for bikes and racing is probably the highest it’s ever been and that’s why my priority is to be on something competitive," he underlined. "My passion is to win races and that’s what we’ll try and create for next year in some way."