Scott Redding had expected more improvements from BMW over the course of the 2022 World Superbike Championship after early-season progress propelled him to multiple podium finishes.

Redding was signed by BMW to lead its factory WSBK programme on the back of the marque’s first comeback win in 2021 with Michael van der Mark.

Although the partnership got off to a nightmare start at Aragon, Redding was soon able to acclimatise himself to an improving BMW M1000RR and score back-to-back podiums at Donington Park and Most in the middle part of the season.

However, top-line results proved much harder to achieve after the summer break and, excluding a fortuitous second-place finish in a race from which both Toprak Razgatlioglu and Jonathan Rea retired, Redding broke inside the top-five only once in the final six rounds of the season.

Summing up his first campaign with the German manufacturer, Redding said he was “semi-pleased” with the performance in 2022 but is hoping he and BMW can make further strides next year.

“The progression until the mid-season was kind of how I expected, getting closer and closer to the front and getting on the podium,” said the Briton.

“I expected to stay there more, but as we got to hotter tracks with longer corners, our biggest problem was exaggerated and we struggled quite a lot.

“But in Indonesia I had a couple of good races, and considering the conditions here I can go home reasonably happy with the situation. I’m semi-pleased, obviously I want a lot more, but it was ok.

“It would be nice if we can make some steps for next year because I want to challenge for more podiums and try and win races again.” 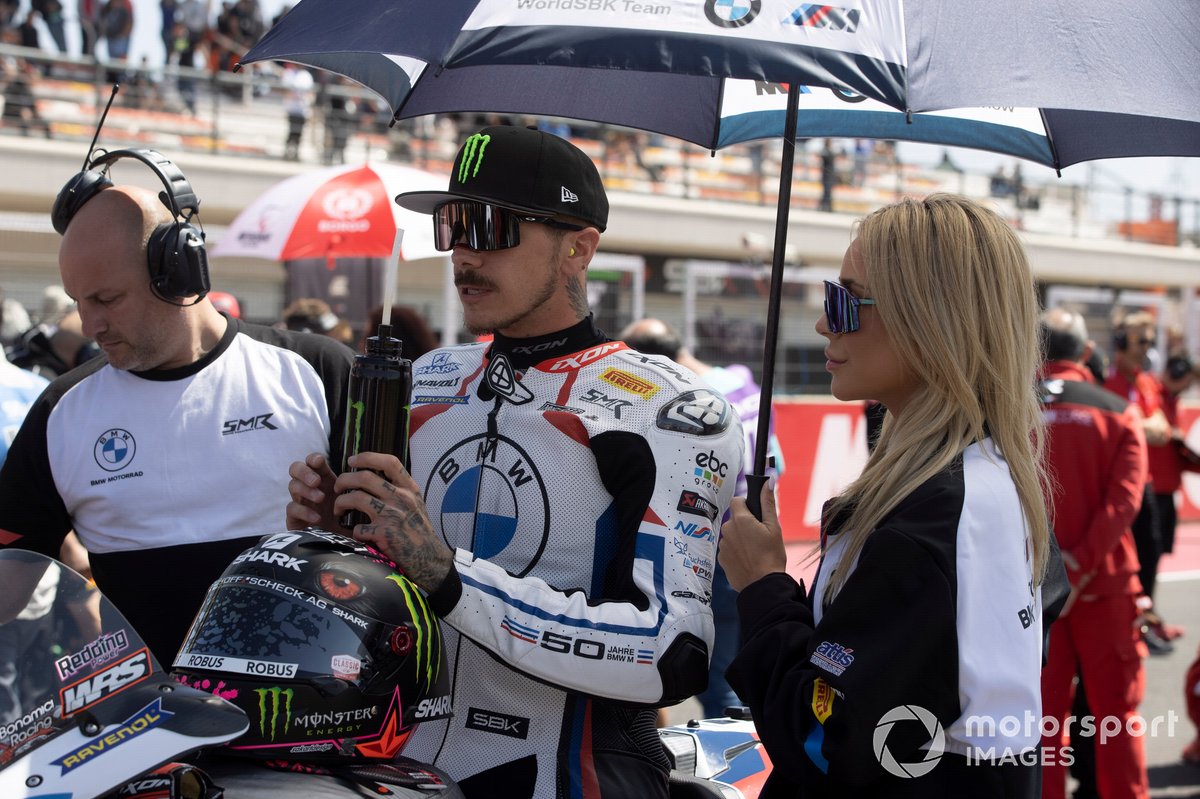 In a bid to end the year on a high, Redding made an aggressive launch from sixth on the grid to grab second behind Rea at Phillip Island last weekend.

However, he lacked the pace to remain at the front and slipped to sixth at the end of the shortened 17-lap contest, as his Ducati replacement Alvaro Bautista picked up another victory to wrap up his title-winning campaign.

Speaking after the race, Redding blamed heavy tyre degradation for his slump from podium positions.

“I got off to a flying start, which is something I’ve been working on this year, and this weekend I found something that helped me, which was quite good,” he explained.

"I tipped into Turn 1, I thought, ‘it’s the last race of the year, just give it everything you’ve got’. I was running up at the front for a bit, felt pretty good, I challenged for the lead a few times.

“Then the tyre wear became an issue and I started dropping back, which was a shame. I just had to try and survive and keep the laptime.”

Although Redding couldn't hang on to a podium in the Phillip Island finale, his sixth-place finish allowed BMW to leapfrog Honda for fourth in the manufacturers' standings.