Redding: Bautista's Ducati success down to weight, not talent

Scott Redding feels his Ducati successor Alvaro Bautista has an unfair advantage over his chief World Superbike Championship rivals due to his light weight, saying both Toprak Razgatlioglu and Jonathan Rea are more talented than him.

Bautista has made a storming return to Ducati this season as a replacement for Redding after two underwhelming years at Honda, winning half of the 12 races held so far on the upgraded Panigale V4 R.

This has given him a substantial 36-point advantage over six-time champion and 2019 title rival Rea ahead of Saturday’s opening race at Donington Park, with Razgatlioglu a further 43 points behind in third position after just one Superpole race win so far in 2022.

At just 60kg and with a height of 1.69m, Bautista is easily among the smallest riders in the WSBK paddock and compares favourably against Rea (70kg), Razgatlioglu (68kg) and particularly Redding, who tips the scales at 78kg.

Redding called for a minimum weight requirement that takes into account both the bike and the rider, feeling Bautista’s smaller size has made him the automatic favourite in the title battle with Rea and Razgatlioglu.

“If I was 20kg less I would have been world champion two, three times in my career,” the British rider, now at BMW, told GPOne.com.

“Bautista is the favourite, but what is happening is not right in my opinion. Alvaro has a clear advantage over the other riders. Just look at how far Rea and Toprak are on the limit. Bautista has an impressive lead on the straight and this is not right.

“In my opinion, Toprak is more talented but he loses a lot on the straight and it is not right for him to be penalised in this way, as well as Johnny.

“We would need a bike and rider weight limit as happens in all other categories or in F1. I am not here to point the finger at Alvaro, but this is what I think.” 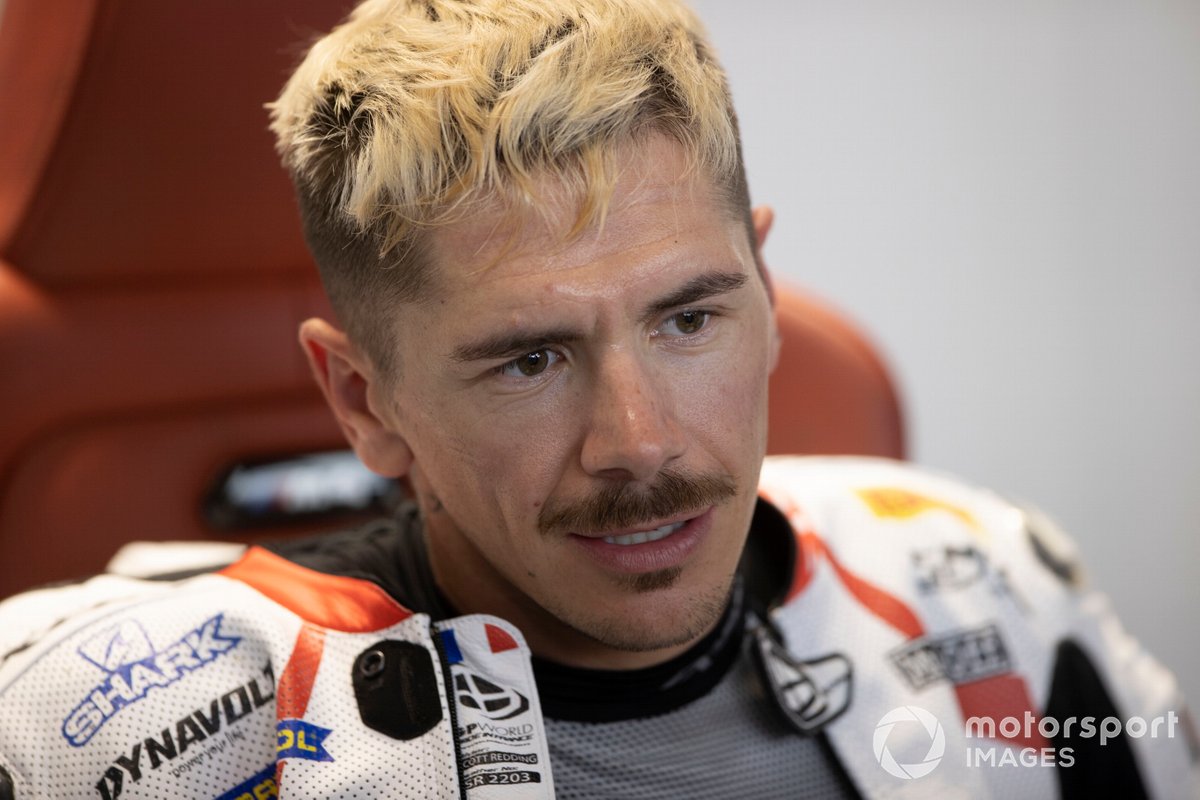 Bautista responded strongly to Redding’s comments on Friday at Donington Park, saying the British rider should lose weight if he wants to be more competitive in WSBK.

“To me it’s just bullshit,” he was quoted as saying by GPOne. “For me you always want more speed. Look at Aleix Espargaro [in MotoGP], he’s very tall like Scott and he’s very hard on his training and his weight is maybe six kilos more than me.

“If Scott wants to be faster on the straight then you just have to lose some muscle. But then you have to move the bike with less muscle and less strength and you have positive and negative points in my case.

“For me it’s a stupid thing to put a minimum weight with a bike with this weight. We don’t use the full power of these bikes in most of the races.” 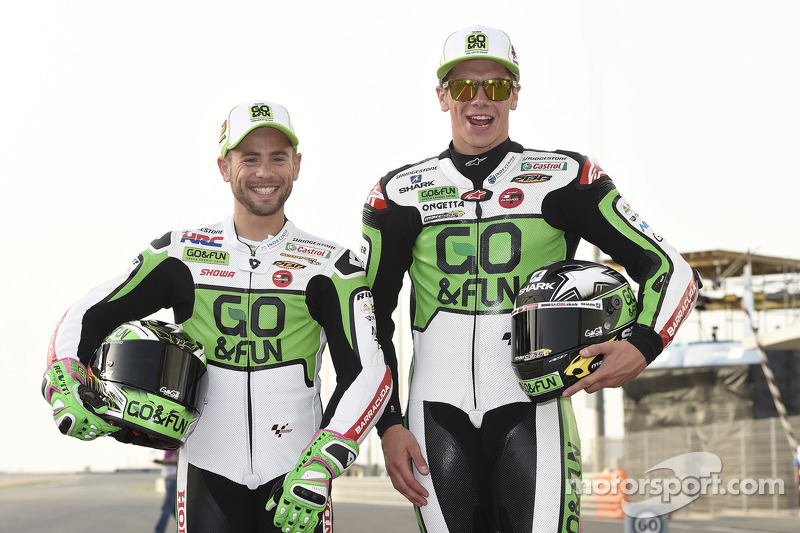 Alvaro Bautista and Scott Redding in 2014