World Superbike sporting director Gregorio Lavilla says part of the reason for the series' decline in popularity is that triple champion Jonathan Rea is “not the most charismatic guy”.

Rea and Kawasaki have had a stranglehold on WSBK since 2015, with three successive titles going to Rea as well as a record haul of 65 race wins, while a fourth championship is likely to come next time out at Magny-Cours.

The Ulsterman's rise to power has also coincided with a drop in interest in WSBK, with Dorna introducing various technical and format changes in recent years in a bid to make the racing more exciting.

When asked by Eurosport about WSBK's current problems, Lavilla said he believes Rea is “not the most charismatic” rider, and this is leading to a loss in interest.

“This is a funny question because in some other championships, when you have someone who is really the best one, everyone tries to evaluate these things,” he said.

“Unfortunately we have the best one, but maybe he is not the most charismatic guy and this thing is maybe losing interest for people.

“We don't do things to change this, we just try to have fair racing and the best guy wins. If it's the case [that] the same rider wins all the time, congratulations to him.”

A double victory in Portugal last weekend for Rea puts him 116 points clear and in need of just a single podium finish next time out in France to secure his fourth straight crown.

But Rea insists he will not 'conserve' his points lead with safe result at Magny-Cours as he wants to avoid the “horrible feeling” he had after his first title win in 2015, when he finished fourth in both races at Jerez.

“That's the plan, to try to win there, mostly because all my family aren't going to Argentina [which hosts the round after Magny-Cours],” Rea said.

“I have six races to win the championship now, but I don't want to win how I won in 2015. I want to win with a good result, so I can afford to lose points.

“So that's in my brain, not conserving the championship [lead] because I remember in 2015 that was a horrible feeling when that happened.

“I finished off the podium and won the world championship, it took a few months to sink in. But last year, winning in Magny-Cours with a dominant race win in the wet, that was the most special feeling in the world.

“So try to do it like that, but in the end it doesn't matter, nobody is going to remember the strategy or what happened. So it's just important to try to get it done as well.” 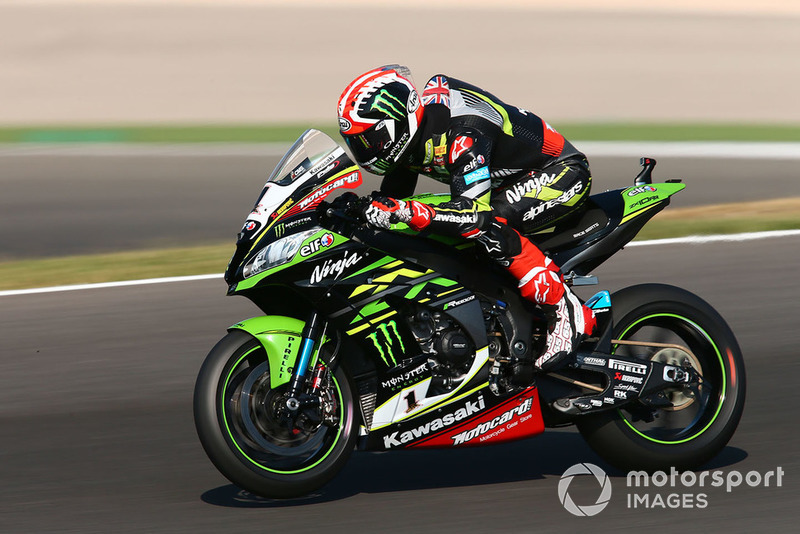 Opinion: Why WSBK shouldn't blame Rea for its troubles