Yamaha rider Toprak Razgatlioglu has described his lack of pace in the final World Superbike race of the season as "strange", as he capped off his title defence with a muted run to fourth at Phillip Island.

Outgoing champion Razgatlioglu suffered his toughest weekend since September's Barcelona round in mixed conditions in Australia, as he finished second, second and fourth across the three races.

A slow pitstop to change from wet tyres to slicks cost him the chance of fighting Jonathan Rea in Saturday's opener, while Alvaro Bautista swept to victory in the Superpole race as the only rider to start on slicks on a drying track.

In the only fully dry race of the weekend on Sunday afternoon, Razgatlioglu trailed home a disappointing fourth behind not only title rivals Bautista and Rea but also the second Kawasaki of Alex Lowes.

The Turkish rider said he had been hoping to repass Lowes in a bid to salvage a podium finish before the red flags were shown on lap 18 of 22 following a crash involving Eugene Laverty and Xavi Fores.

"This weekend we didn’t start strongly like Mandalika," said Razgatlioglu. "We tried every session to find good grip, also the last race was very strange because after 10 laps I felt a big drop on the rear tyre.

"I saw Alex [come past], he pushed a lot, and he started spinning [the rear tyre] a lot. I say, I’ll pass him in the last two laps, but then the red flags came." 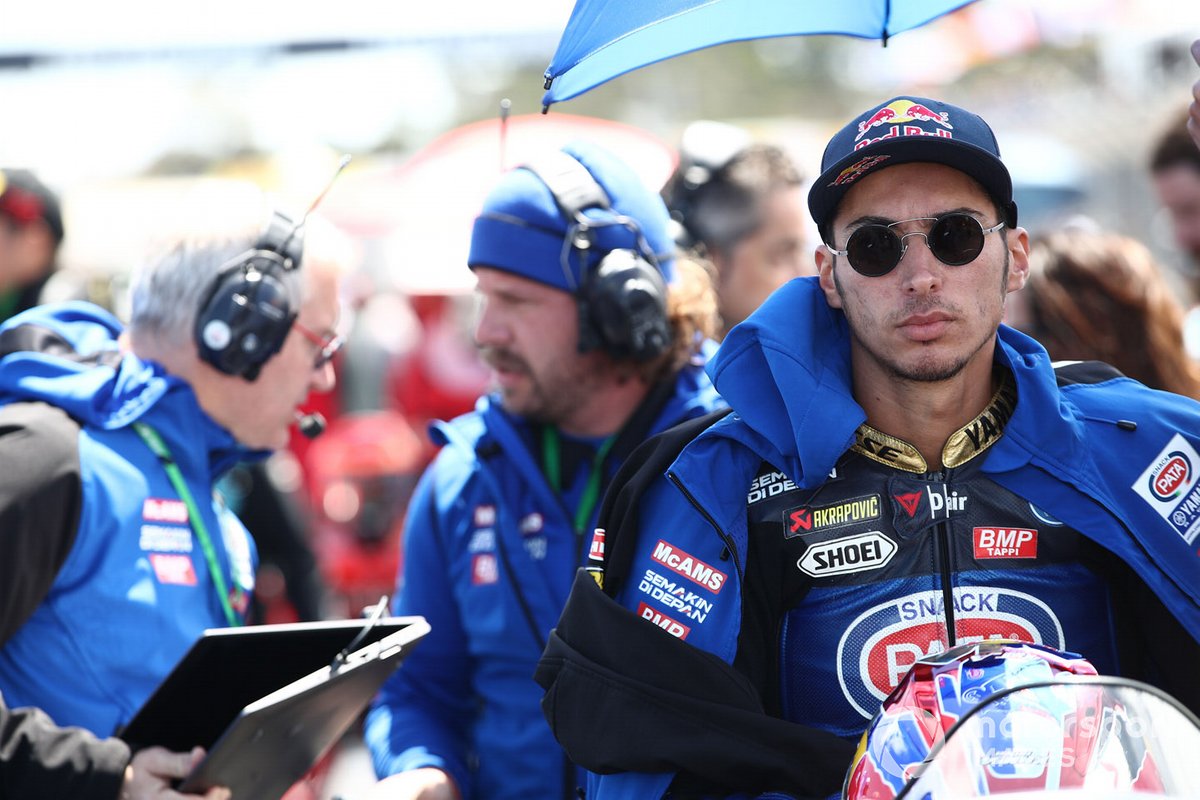 On his choice of  tyre for the Superpole race, Razgatlioglu admitted his battle to beat Rea to second place in the riders' standings affected his decision to go with a wet front and rear intermediate.

He added he knew Bautista would likely come through to win the race once he saw the Ducati man was on slicks.

"For Alvaro it was a good gamble, because he is already world champion and the season is finished for him," said Razgatlioglu. "We have a little bit of stress because we are fighting for the second in the championship against Johnny.

"I saw he put the same tyre [wet front, inter rear] and we are just fighting with Johnny. I saw he was very slow in some corners, because the wet front tyre had no grip.

"When Alvaro passed me, I say ‘oh well’, because I could see at the start of the race it was getting dry so I knew Alvaro would win the race. I am not surprised."

Second in the Superpole race ahead of Rea guaranteed Razgatlioglu second in the championship, which the 26-year-old said was his main goal at a track he considers among his weaker venues.

"In Mandalika, I aimed for three wins, and I did this. This weekend is not easy because Yamaha is not really strong at this track, but we just tried to finish second in the championship, and we did this." 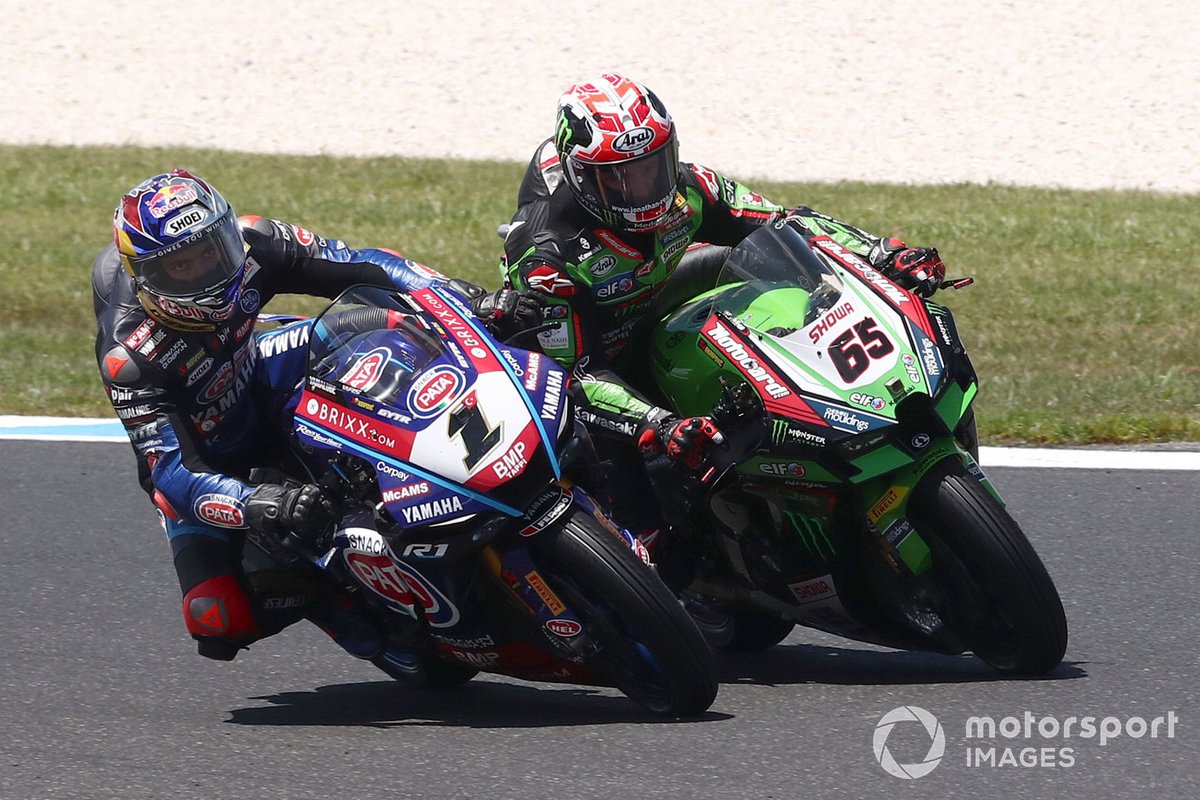