Sometime Moto3 race winner Philipp Oettl is in the frame for a step up from World Supersport to World Superbike for the 2022 season.

Oettl, 25, sits fourth in the World Supersport standings with two rounds to go, albeit as the highest-placed Kawasaki runner.

The German rider told Motorsport.com he has "a few possibilities" to step up to WSBK next year, but admitted his prospects depend on what several more experienced riders decide to do.

Few vacancies remain on the 2022 grid, with the Go Eleven Ducati vacated by the soon-to-retire Chaz Davies arguably the most desirable ride that remains available for next season.

"If Tito Rabat wants to ride a Ducati, he is better qualified than I am," said Oettl. "He is a Moto2 champion and I would move up having finished third or fourth in the championship in World Supersport.

"Moving up to World Superbike is difficult, but possible. There are a few possibilities, but I have to wait and see what the other riders decide. Maybe it will happen quickly once they are decided.

"I think my riding style would suit a Superbike. Of course a learning period will be needed, it’s not like I would be really competitive at the start. You need a good team to give you a rough direction.

"In Supersport I am a frontrunner, so I should definitely be able to find a place there [if a move to WSBK proves impossible]." 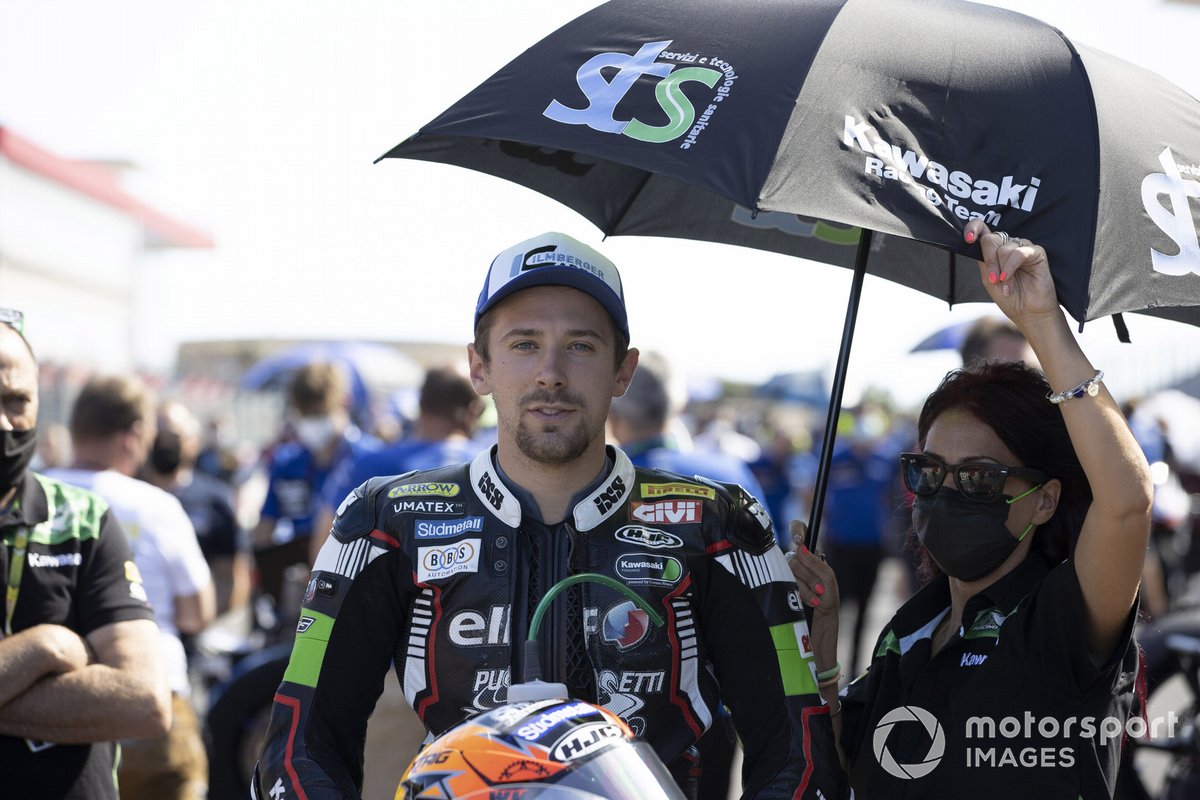 A move to Go Eleven may not be as straightforward as it seems however, with the Ducati satellite outfit believed to be considering a switch to Yamaha machinery for 2022 as it loses its funding from current sponsor Aruba.it.

The Orelac Kawasaki squad may offer another outlet for Oettl, although his current employer Puccetti is expected to stick with the currently-injured Lucas Mahias for a second season in WSBK.

Oettl switched to World Supersport last season off the back of a disappointing 2019 campaign in Moto2, which followed a six-season spell in Moto3 that yielded a single win. He finished third in the 2020 standings behind dominant champion Andrea Locatelli and teammate Mahias.

The German is targeting another top-three championship placing this year despite the dominance of the Yamaha riders.

"It has been acknowledged that I am performing very well on the Kawasaki this year," Oettl said. "This year has been much more difficult than last year. The Yamahas were able to make a step forward and we are using the same material as last year."

Dominique Aegerter leads the standings with two rounds to go, but the Moto2 veteran is expected to remain in World Supersport for 2022 with the Ten Kate Yamaha outfit.

As well as Oettl, Luca Bernardi has been linked with a move up to WSBK next year, with the Sammarinese rider a leading candidate to race for Barni Ducati.