Argentinian rider Leandro Mercado is set to take part in the 2018 World Superbike season along with a new team, Orelac Racing.

By:
Federico Faturos
Listen to this article

Mercado raced for the Ioda Aprilia squad during 2017, but the team failed to complete the season after being forced to withdraw from the last round in Qatar because of budget issues.

The former Superstock 1000 champion had a solid year prior to the team's withdrawal, with 12 top-10 finishes and a sixth place in Magny-Cours as his best result on his way to 13th in the standings.

2018 will mark his fourth year in the series, but for the first time he will take part in consecutive seasons.

Mercado will ride a Kawasaki ZX-10RR and will be the only rider for Spanish team Orelac Racing, which has its headquarters in Algemesi, Valencia.

Orelac arrives in WSBK from World Supersport, where it will continue to participate with Spanish rider Nacho Calero (pictured below).

In 2018, WSBK will visit Argentina for the first time in the newly-constructed venue El Villicum on October 12-14, which will give Mercado the opportunity to race in front of his home crowd. 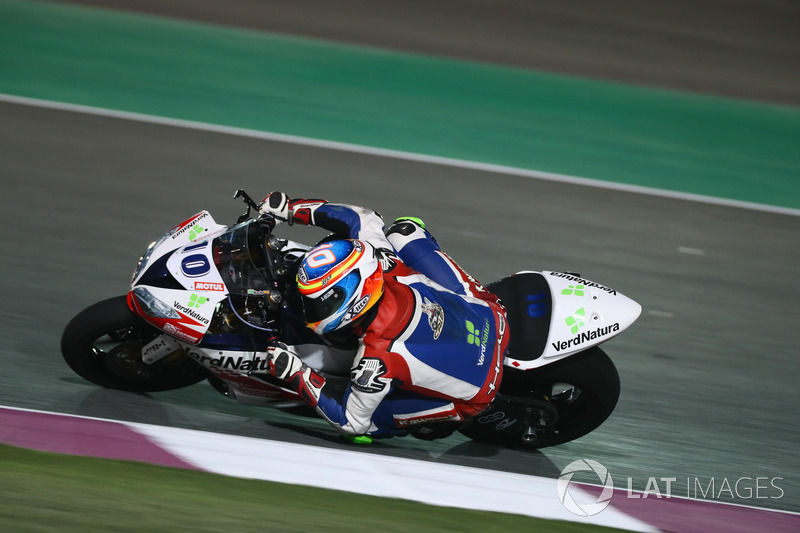