Lowes declared unfit for remainder of Portimao WSBK round

Factory Kawasaki rider Alex Lowes will take no further part in the Portimao World Superbike round after being declared unfit by the medical crew.

Lowes made contact with the Honda of Leon Haslam in the final race at Barcelona and was later collected by the Pedercini Kawasaki of debutant Lachlan Epis, leaving him needing medical attention on his right hand.

Following the crash, it was reported that Lowes suffered a “fissure fracture at the base of the second metatarsal of his right hand" but he attempted to take part in the Jerez round just a week later regardless of the injury.

After finishing a disappointing ninth in the delayed opening race on Sunday, Lowes decided to skip the second encounter to allow his right hand to recover fully.

The 31-year-old returned to action on Friday in Portugal, finishing second behind his teammate Jonathan Rea on the combined timesheets as Kawasaki edged out Yamaha in practice.

However, following further medical checks at the track, Lowes has now been declared unfit to race and will miss all remaining sessions this weekend.

With Lowes out of the equation, Rea will be the only rider to represent the factory Kawasaki team in the final European round of the season. 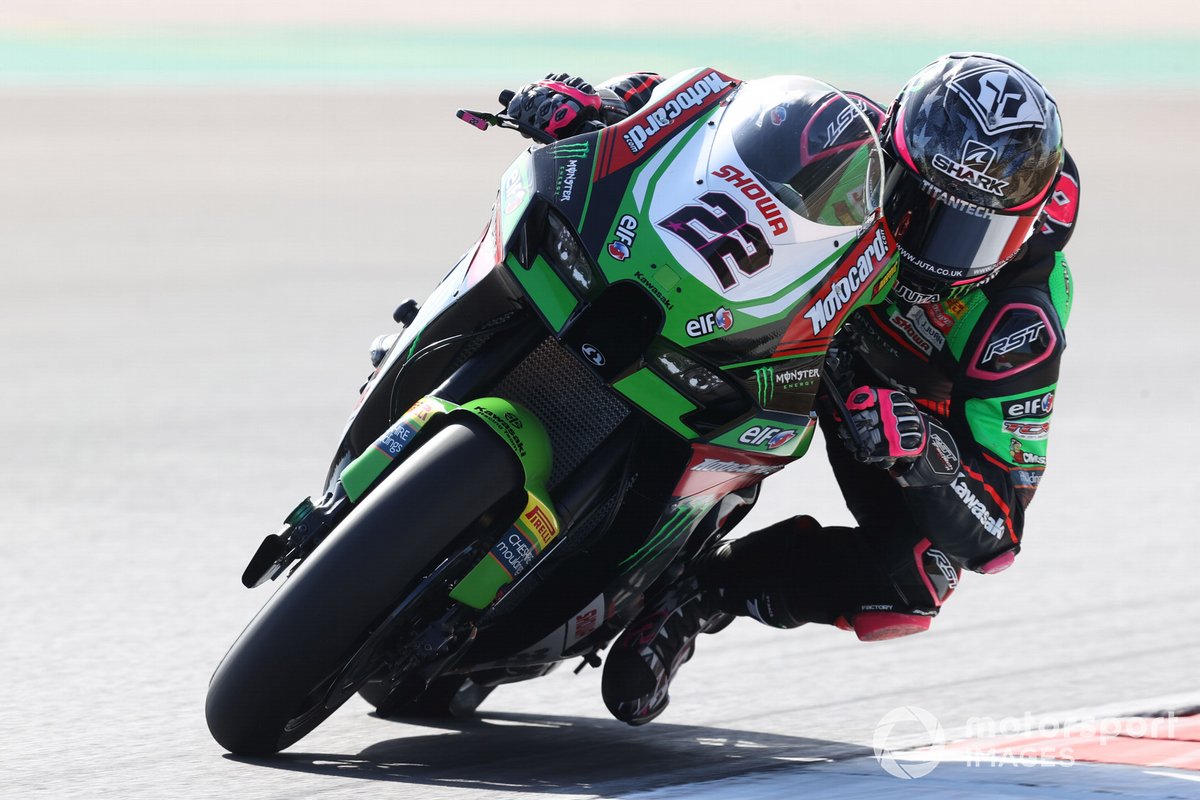