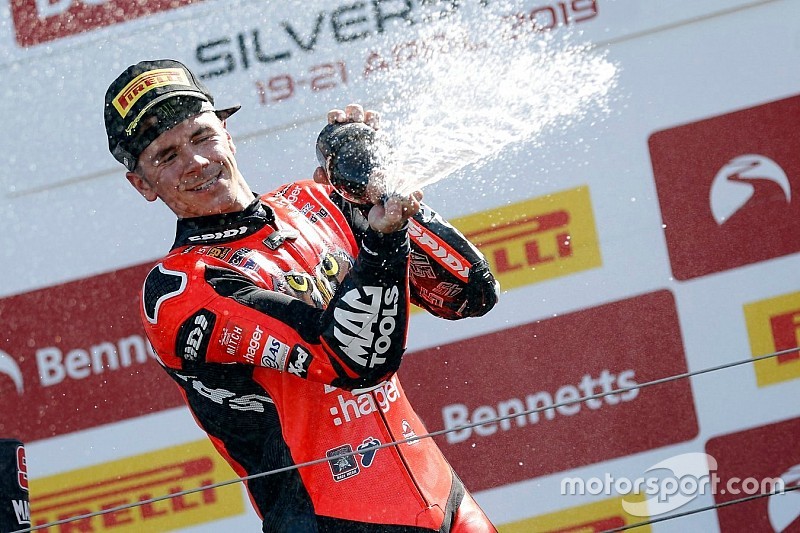 Ducati's Scott Redding will have an easier time in World Superbike than in the British series because of his MotoGP background, believes reigning BSB champion Leon Haslam.

Redding will step up to WSBK next season with the factory Ducati team after a single season in BSB, where he is currently vying for the title in his rookie campaign aboard one of the Italian manufacturer's Panigale V4 R bikes.

The 26-year-old chose to switch to BSB with the Paul Bird Motorsport outfit after losing his Aprilia MotoGP ride over potential alternatives in WSBK and Moto2.

Haslam made a similar BSB-to-WSBK move this year, joining Jonathan Rea at the works Kawasaki squad on the back of a title-winning campaign in the UK, albeit he competed in WSBK full-time in 2009-15 before moving back down to BSB.

"He’s had a lot of GP experience, and this is first year back to England, honestly maybe it can be easier on the electronics side. But with the Pirelli tyre, the way you have to manage things in the world championship is very different.

"The biggest thing in England is there is no electronics and the circuits are very small. You have to race the circuits. If you are a good talent, you’ll work it out, as Scott is doing. 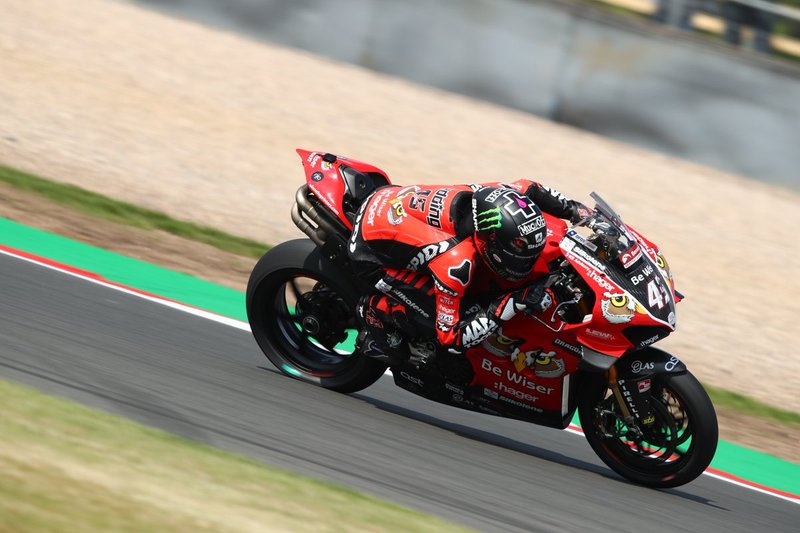 Haslam's teammate Rea described Redding as a "very high-level rider" and "realistically Marc Marquez’s only rival of the last 10 years".

The Ulsterman also praised Redding's openness to racing in a national-level series on a different style of track to those used at world championship level.

"There’s a particular way to ride [in BSB]; the GP and [World] Superbike way won’t work there," said Rea. "That’s why I have a lot of respect for Leon going back from WSBK to winning BSB, because you really have to want to win.

"It looks like Scott went to BSB with a really good attitude, because I could imagine me going back there after being spoiled with big tracks with a lot of run-off, and suddenly you’re running on national tracks. You have to ride in a completely different way.

"It takes big balls to go back because he’s the name rider, the rider they are building the marketing around and whatnot, and he’s taking big rivalries with established stars like [Josh] Brookes and he’s doing it well, so fair play."

Redding heads into the final three rounds of the BSB season trailing PBM Ducati teammate Brookes by three points, with the standings having been reset after the most recent round at Oulton Park as the six 'Showdown' riders were determined. 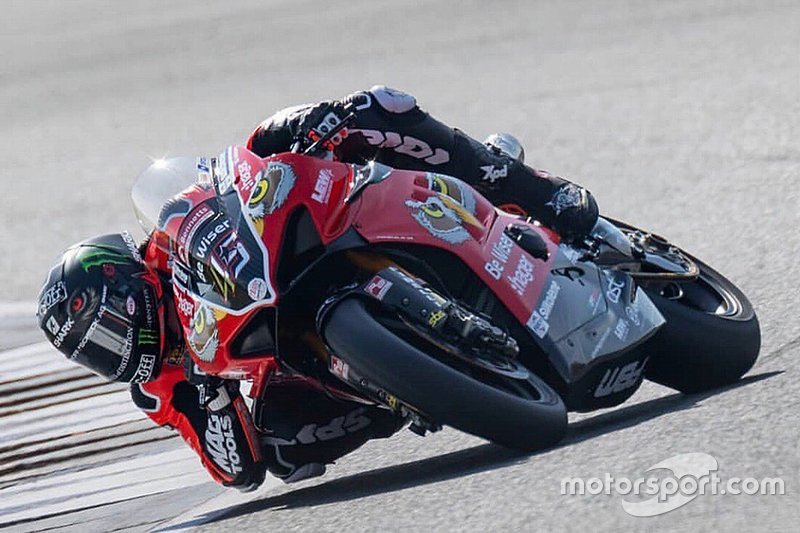