Gerloff "in a really good place" for sophomore WSBK season

American rider Garrett Gerloff says he feels "in a really good place" ahead of the start of his sophomore World Superbike campaign with the GRT Yamaha squad.

Gerloff made the switch from MotoAmerica to WSBK last year and finished 11th in the standings in his rookie season, scoring three podium finishes towards the end of the campaign.

He convincingly beat his GRT Yamaha teammate Federico Caricasulo, who has lost his seat alongside Gerloff for 2021 to All-Japan Superbike champion and one-time MotoGP starter Kohta Nozane.

Gerloff was also given the chance to deputise for a COVID-struck Valentino Rossi on Yamaha's MotoGP bike at Valencia, albeit withdrawing from the weekend after Friday practice upon Rossi's return to the paddock.

This weekend, Gerloff will kick off his second season in WSBK at Aragon with the benefit of knowing the majority of the tracks and already being established inside the second-string GRT team.

"One year ago, I came to Europe to the first time and I was coming to all these tracks for the first time," he said in an interview with the official World Superbike website. "It takes time to have a relationship with the team. Everything was just new, new, new constantly.

"I feel a lot more planted, a lot more part of this World Superbike world, and closer to the action. It’s been a big step for me mentally, I feel I’m in a really good place. That’s the biggest thing that has changed in the past year." 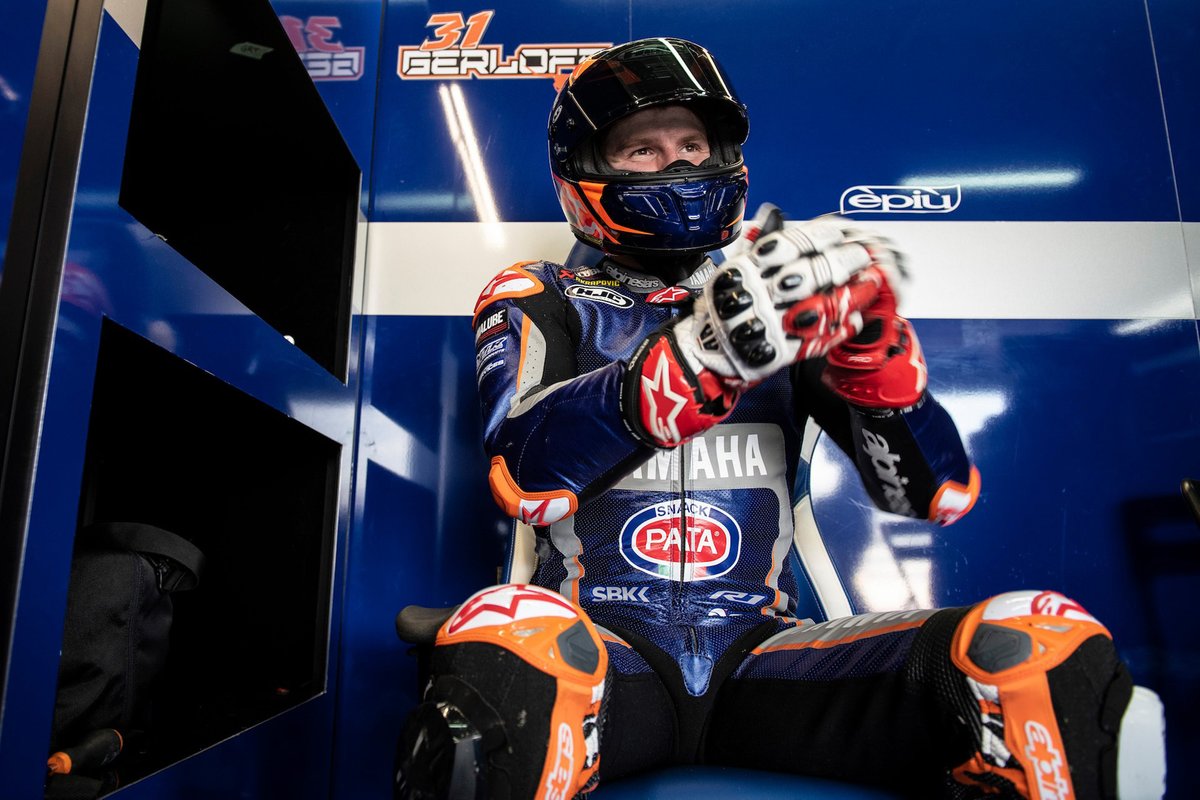 Gerloff came to WSBK off the back of two seasons in MotoAmerica's top Superbike division, finishing third behind Cameron Beaubier and ex-MotoGP star Toni Elias in his second season.

Those campaigns followed two titles in MotoAmerica's Superstock class in 2016 and '17.

"I wouldn’t have taken the risk to come here if I didn’t think I could do something, so that’s where all my pressure comes from, internally," the 25-year-old from Texas continued.

"I’ve always dreamed about being a world champion – I can and can’t imagine what it feels like to stand on the podium at the end of the year, to have your arms in the air, and to know you’re the best guy in the world at something.

"It gives me goosebumps just thinking about it, I’ve always wanted that since I started racing. I’m definitely motivated to try and make that happen." 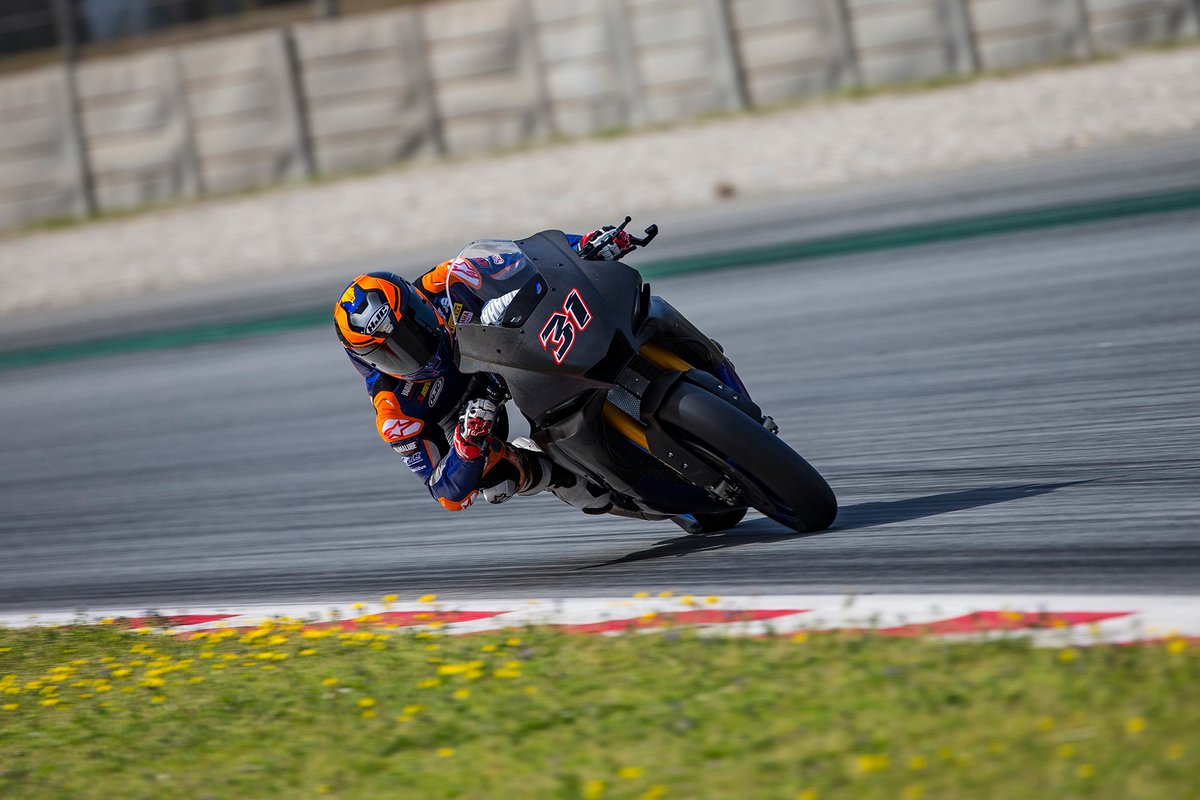 Gerloff was third-fastest on the second day of WSBK's joint test at Barcelona at the end of March, trailing only Jonathan Rea (Kawasaki) and Scott Redding (Ducati), and he was again third in a private test at Aragon in early April behind Ducati pair Redding and Michael Ruben Rinaldi.

"The Yamaha R1 this year is a weapon; it feels really good right now," said Gerloff. "I would say the only thing we could work on is getting more top speed out of the bike, but that seems like something super-small, because the rest of it feels amazing, like an extension of myself."