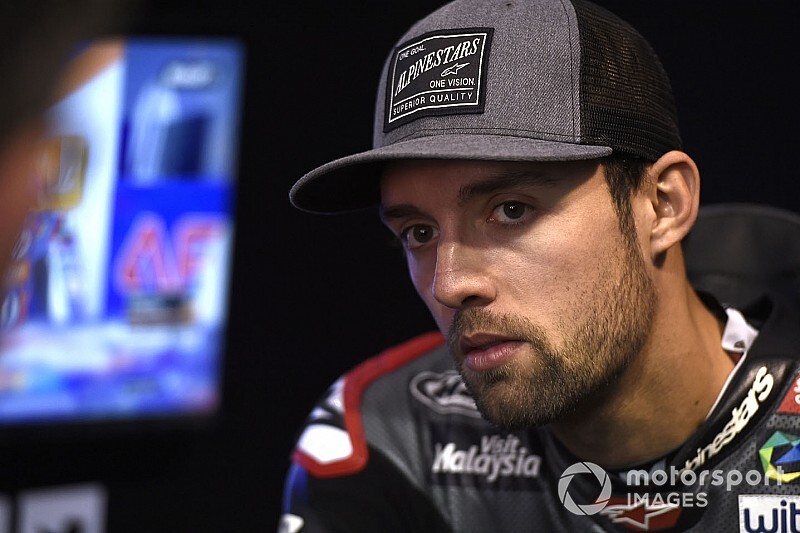 Last month, Folger revealed he had been ditched by Yamaha after a single season spearheading its new European test outfit, claiming the Iwata marque had made the decision to shift development responsibility back to its stable of Japanese testers.

Now the German has found himself a full-time ride for the 2020 campaign in the German-based IDM series with Yamaha squad MGM Racing, which is set to include WSBK wildcard outings at the Assen, Oschersleben and Barcelona rounds.

"The last months and weeks have been very turbulent for my future career," said Folger. "The termination of my role as Yamaha MotoGP test rider was not easy to overcome. But I had to look ahead and talked to many people about a possible collaboration for next year.

"After much deliberation, I made the decision to start my race comeback in the IDM Superbike [series]. Finally, [team owner] Michael Galinski team convinced me with a very promising package.

"My goal is of course to win the championship and prepare for a permanent start there for the year after next with various wildcard entries in World Superbike. I think that this is a good start for me and an interesting change of scenery at the same time."

After standing down from his Tech 3 Yamaha ride due to illness in 2018, Folger made a tentative comeback to racing in Moto2 this year with a series of outings as a replacement rider at the Petronas Sprinta Moto2 squad (pictured below).

In the summer he told Motorsport.com he was debating whether to pursue a full-time Moto2 seat or commit to his Yamaha test duties and push for wildcard outings, finally deciding upon the latter option before his services were dispensed with. 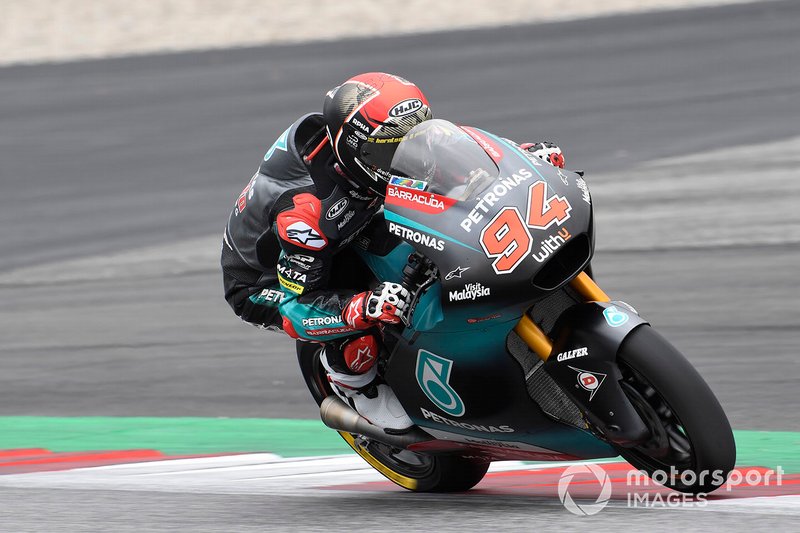