Australian rider Lachlan Epis has been drafted in to complete the World Superbike season at Pedercini Racing in place of American Jayson Uribe.

Epis, 21, will become the fourth rider to occupy the second seat at the Kawasaki satellite outfit alongside Loris Cresson when he makes his series debut next weekend at Barcelona.

British Superbike regular Luke Mossey was brought in as a one-off for the fourth round at the season at Donington Park, before MotoAmerica rider Uribe was recruited for the Most and Navarra rounds.

However, Uribe was absent from last weekend's Magny-Cours round due to travel complications, with Epis now set to take his place for the final five scheduled events of the season. 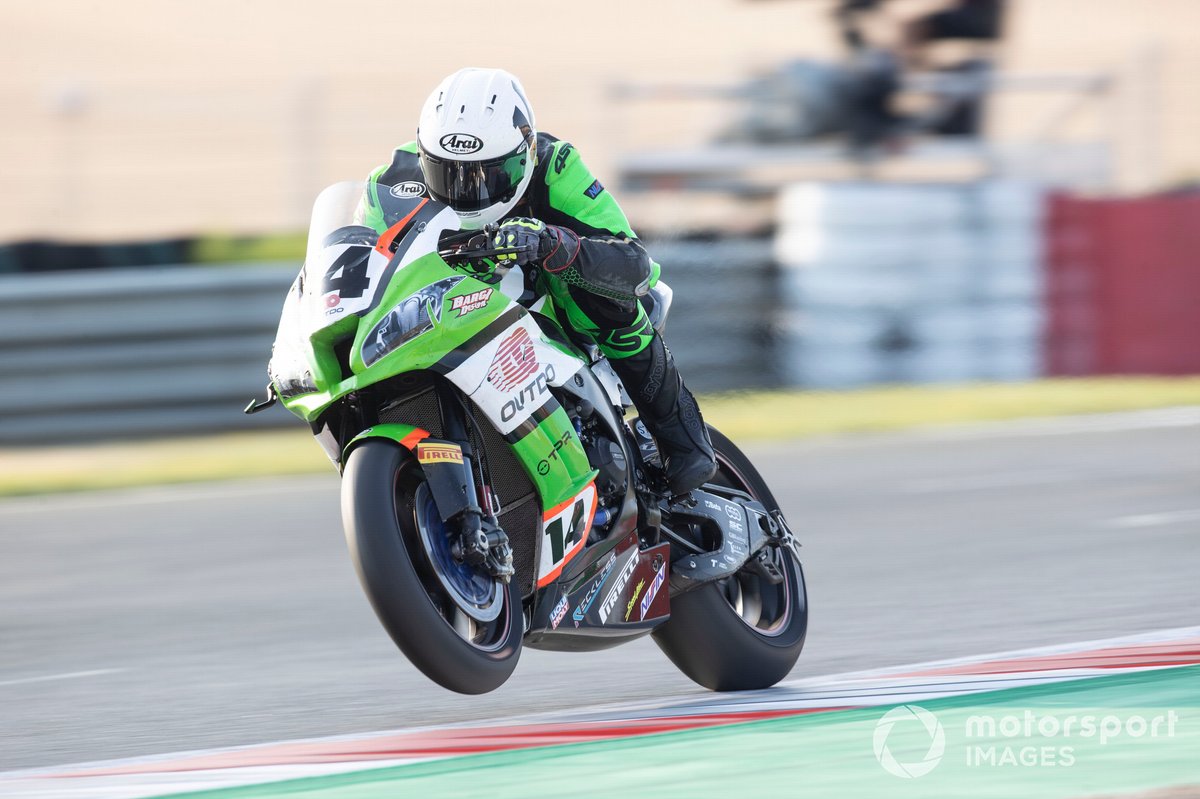 It will end a drought of more than two years of Australian representation on the WSBK grid, although Josh Brookes remains the last rider from Down Under to have completed a full season in 2016.

“I am happy to bring Lachlan back to the World Superbike paddock," commented team owner Lucio Pedercini. "He is a young rider who has made a big step in the last few years.

"We look forward to working with him for the remainder of 2021, beginning at the next round in Spain, and are excited to see what he can do. For the Australian fans it will also be great for them to have a local rider to cheer.”

Epis is no stranger to the WSBK paddock, having contested 35 races in the supporting World Supersport series between 2016 and 2020. He has spent the 2021 season so far in Australian Superbike, but the series is currently amid a long hiatus due to the COVID-19 pandemic.

"With no racing going on in Australia for the next few months due to the pandemic it was a no brainer to book a flight to Europe to compete with one of the most established and respected teams at one of the highest levels of racing," said Epis of his Pedercini call-up.

"I’ve raced multiple seasons in World Supersport, including another replacement rider gig in 2020, so I know two of the three tracks I’m going to next. Barcelona will be a new challenge for me and I’m looking forward to it!"