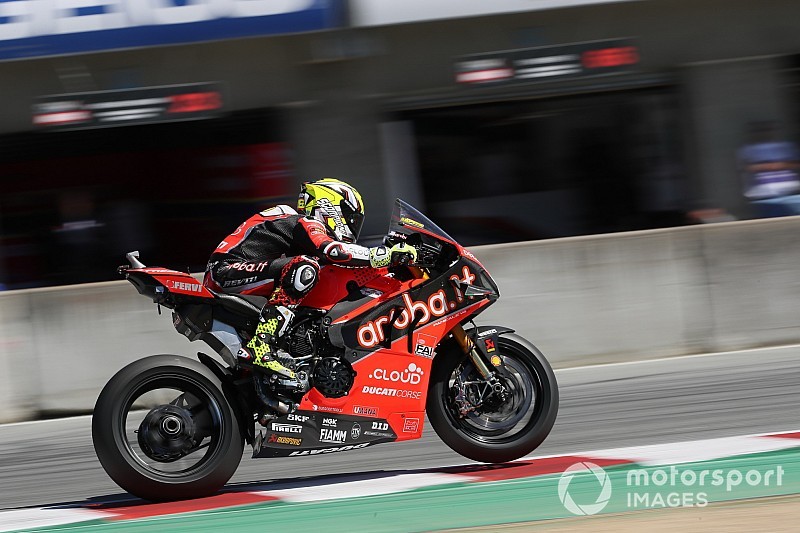 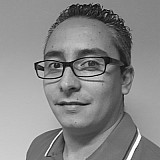 The chances that Alvaro Bautista will remain part of the Ducati World Superbike team past this year have been “reduced to a flicker”, according to the Italian manufacturer’s sporting director Paolo Ciabatti.

Bautista won each of his first 11 WSBK races after signing a one-year deal to represent Ducati in the category, although a recent string of setbacks has seen him slump to 81 points behind Kawasaki rider Jonathan Rea.

The Spaniard had been negotiating an extension to his current deal but has also had talks with Honda’s World Superbike outfit – and while Bautista said last month that he was edging closer a Ducati stay, the situation appears to have changed dramatically.

Bautista’s manager Simone Battistella will be present at the Red Bull Ring MotoGP round this weekend, and Ciabatti says Ducati will have to go through with alternative options to fill the seat if a Bautista hasn’t signed a new deal by next week.

“Unless there are last-minute developments, I believe that the chances that Alvaro remains with us are reduced to a flicker,” Ciabatti has told Motorsport.com.

“We made an important two-year offer, putting the best terms we could on the table from a technical and an economic point of view.

“We cannot increase the offer further. He has a more advantageous offer from another manufacturer, so we’re waiting for his response.”

Redding, who like Bautista departed the grand prix paddock last year, leads the British Superbike standings in his debut season on a Paul Bird Motorsport-run Ducati.

“We really like what Scott is doing in British Superbike, with a bike that has less sophisticated electronics and a less evolved package,” Ciabatti said. “He’s still young, because he’s only 26, so he’s definitely an interesting prospect.”

Relations between Razgatlioglu and Kawasaki have been strained by the fact the Turkish rider was left on the sidelines by the Japanese manufacturer in last month's Suzuka 8 Hours.

“Toprak is a very strong rider, but he’s never been on a Ducati,” Ciabatti said. “We would prefer a rider who has already proven he can be fast with our bike.”