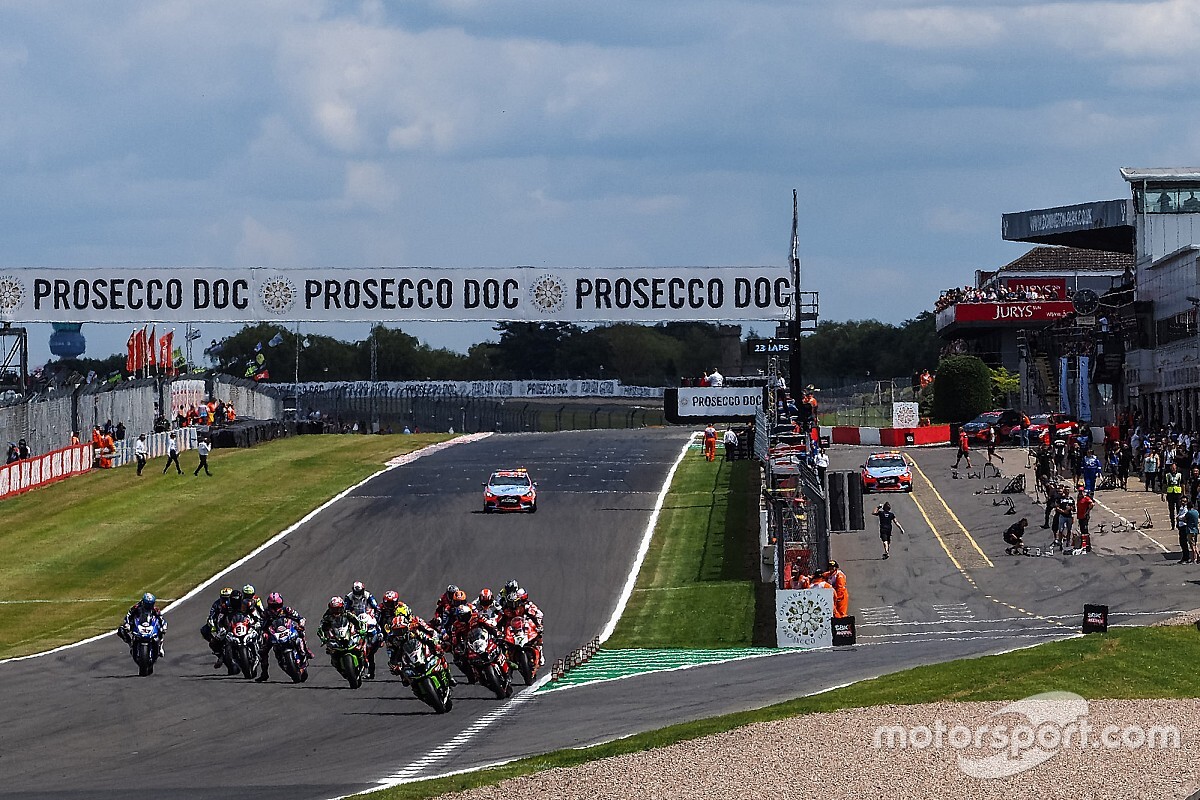 The UK, Qatar and Dutch rounds of the World Superbike Championship have been cancelled for 2020, having been placed on the revised schedule originally as ‘to be confirmed’.

The coronavirus pandemic forced WSBK into altering its 2020 calendar following its February season-opener at Phillip Island in Australia.

The new schedule consists of eight rounds (though two are to be confirmed) with three more at Donington, Assen and Qatar tentatively included as possibilities.

However, due to a resurfacing taking place at Losail later this year, the visit to Qatar – which was originally meant to be the second round of the campaign – looked doubtful.

This will be the first time there is no round at Donington, which hosted the very first WSBK round back in 1989, while Assen drops off the calendar having been a constant presence on the schedule since 1992.

The 2020 campaign is set to resume next weekend at Jerez with the first of four Spanish rounds scheduled for the rest of the year, with two rounds at Aragon and a round in Barcelona to be held later in the season.

The campaign is set to end with the Argentine round at El Villicum and at Misano, though both of those rounds are marked as TBC on the calendar.