Alvaro Bautista and Ducati will not repeat the mistakes of their first World Superbike campaign together in 2019, according to the rider who last won the title for the Italian brand, Carlos Checa.

Ahead of this weekend's fifth round of the season at Donington Park, Bautista has built a lead of 36 points over nearest rival Jonathan Rea, with six victories from the first 12 races - five of which have come in full-length races.

Bautista's strong form is somewhat reminiscent of his first season in WSBK in 2019, when he dominated the opening part of the season with 11 straight wins on what was then an all-new V4 Panigale, only for his challenge to disintegrate with a series of crashes in the middle of the year.

But 2011 WSBK champion Checa is convinced his countryman won't suffer a similar fate this year.

“I think Alvaro is very aware of what happened to him the first year," Checa told the official WSBK website. "It is a lesson he has learnt very well.

"They will not make the same mistake, I think they will do whatever it takes to consolidate that union, work more calmly and ensure continuity because it is clear they are made for each other." 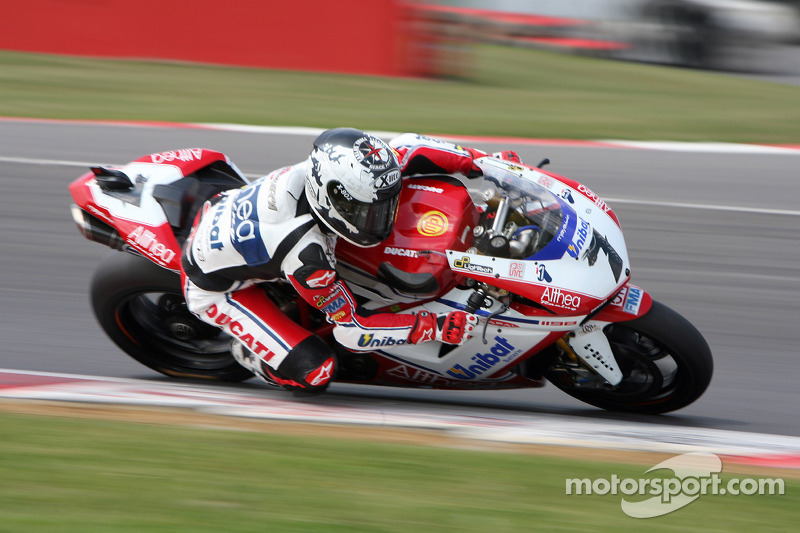 Checa added it was no surprise to see Bautista immediately return to form on the V4 Panigale after two troubled seasons at Honda.

“When a rider has been able to go so fast on that bike, like Bautista did in 2019, it’s likely that he can go fast when he comes back," he said. "He looks very sure of himself and is capable of taking the Panigale to limits that other riders are not capable of reaching.

"I think that has thrown both Jonathan and Toprak [Razgatlioglu] off a bit. They knew Alvaro would be competitive, but probably not that much, and I think the bike is also more competitive than the first year Alvaro was with it.

"It’s a winning combination. The start of the season has been fantastic, both for Alvaro and for the team."

Bautista's form has been rewarded with an early Ducati contract extension, which was announced late last month.

Speaking to Motorsport.com's Spanish edition, the 37-year-old was coy on whether he would end a decade-long losing streak for Ducati in WSBK, but admitted he had learned lessons from his 2019 implosion.

He also said that he is feeling "zero pressure" in his three-way title fight against Kawasaki's Rea and Yamaha's reigning champion Toprak Razgatlioglu, who trails by 79 points heading to Donington.

"In 2019 I was good, but I was lacking experience, I didn't know the tyres well," Bautista said. "The bike at that time was new and the engineers didn't have much reference either.

"Little by little we were writing a book of which we now have many chapters. I've also been writing my own, and now that we've put the two together, we're trying to make the most of it. 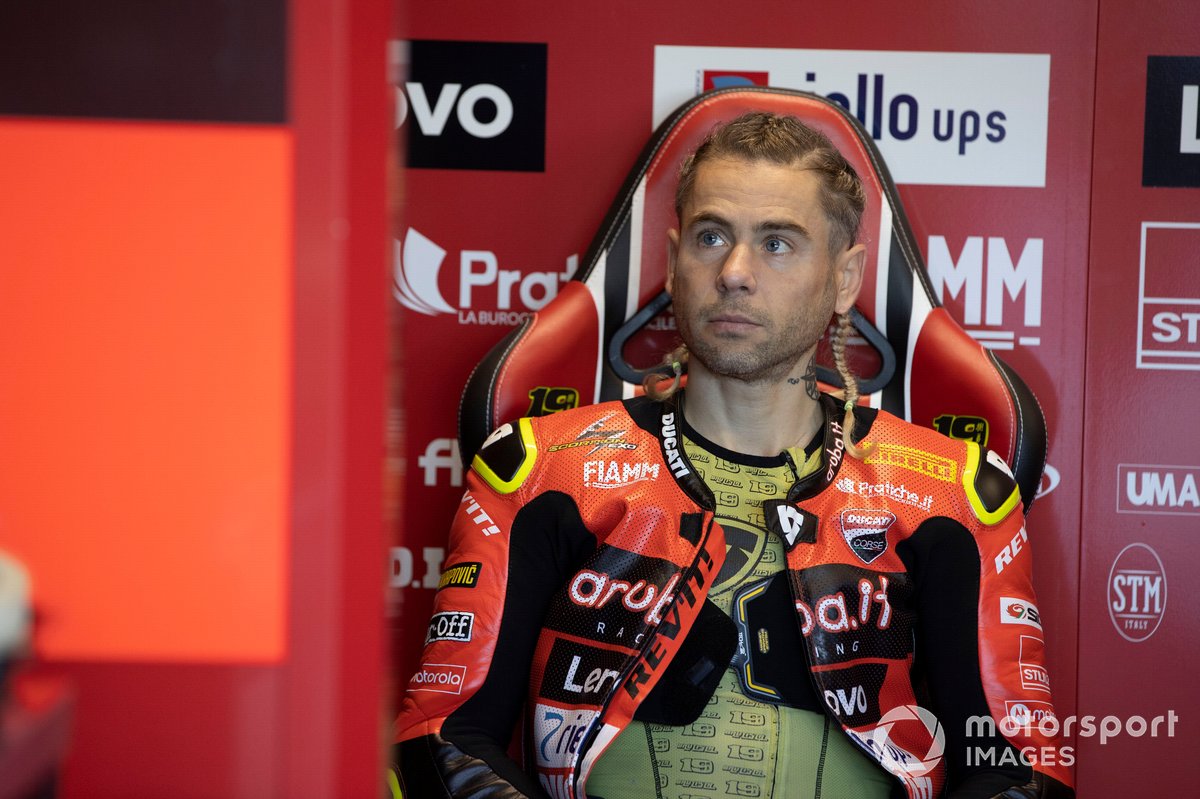 "When I get third I'm happy and when I get first, I'm happy too. I have zero pressure and I don't have to prove anything."

Bautista: WSBK rivals forget my weight has its disadvantages

Iker Lecuona scored Honda’s first pole position in the World Superbike Championship since 2016 with a stunning effort in Saturday’s qualifying session at Barcelona.